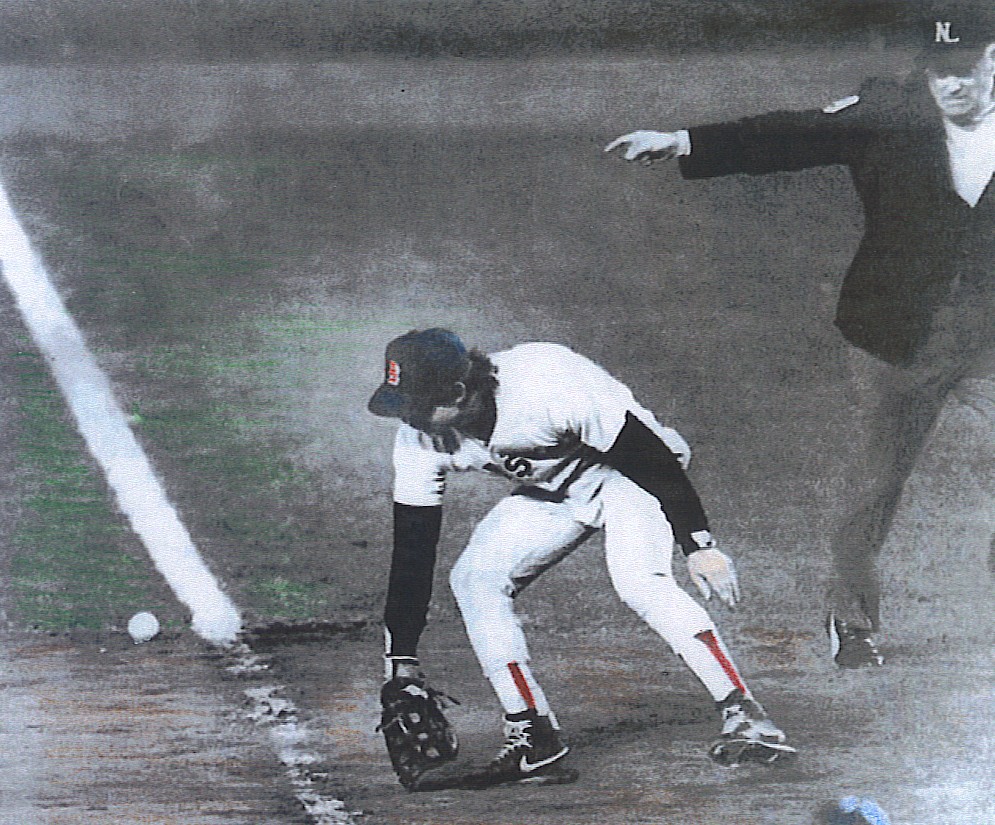 I myself only just found out about this quote from watching Catching Hell (Steve Bartman documentary), but if there were ever something to sum up the Boston Red Sox from 1918 to 2004, it would be this quote. Luckily, I was not alive for this because if I were, I would have probably locked myself in my room for a week and thinking of ways to disappear forever.

Despite it being shown every single year, it is somewhat hard to believe that the most famous error in World Series history was 30 years ago. For those who have no clue what I’m talking about, let me begrudgingly walk you through.

Game six of the 1986 World Series was at Shea Stadium in front of a crazy New York crowd looking to live another day.  But for Boston, it meant much more. They were looking for their first championship since 1918 and to reverse the curse. Bottom of the ninth, the Mets were losing the ballgame 5-3 and after two quick outs, their season was about to be over but 213 miles north, a city was ready to party.  A party that had been 68 years in the making.

Three singles in a row and a wild pitch later, the game was tied and the party was to be put on hold…. the winning run was now at second and Mookie Wilson was up. What happened next was simply astonishing:

Buckner’s mishap was finally forgiven in 2004 when the Red Sox won their first World Series in 86 years.  Four years later, he threw out the first pitch on Opening Day at Fenway and was welcomed with a standing ovation: