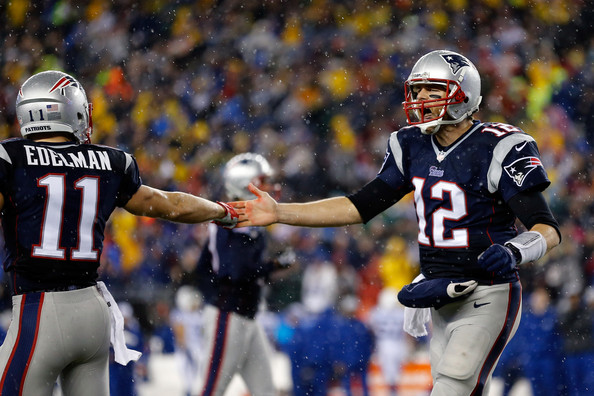 Julian Edelman contributed to the recent slew of Patriots pump-up videos to get you ready for Saturday evening with his own version on Facebook.

It highlights his injury as well as other key Patriots’ players who have been banged up over the week and provides some hope that the team will be healthy enough to pull out a win against the Chiefs.

Along with this gem from Jules, here are five other videos that will give you goosebumps, make you want to run through a wall, but most of all make you proud to be a fan of the best organization in football:

You’ve seen it a million times but you’ll never pass up a chance to watch it again.  The Malcolm Butler interception.

The Malcolm Butler interception featured in the “Do Your Job” documentary on NFL Network (guaranteed to give you chills, may move you to tears)

The only thing left to do now is watch the game.  Let’s go Pats!