What does Rondo have in common with the average Celtics fan? Apparently they both take public transportation to get to The Garden. Someone tweeted this picture from the Orange Line on Wednesday before the game: 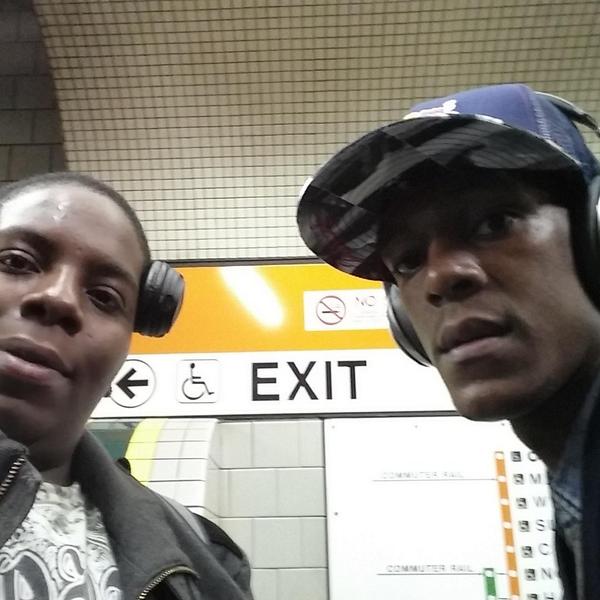 When asked about his method of transportation, Rondo initially denied taking the T until he was presented with the evidence:

Reporter: Did you take the T to the game?
Rondo: No.
Reporter: There was a picture of you on the T.
Rondo: Oh, is that right? Then why did you ask me that question? You are giving away my transportation to the game man!

Pretty cool that Rondo feels comfortable using public transportation, and a little surprising too. He’s always struck me as someone who doesn’t like to be recognized in public, but maybe I’m just saying that because when I saw him in a hotel in New York last weekend he was clearly pretending to talk on the phone and was consciously avoiding eye contact with anyone. 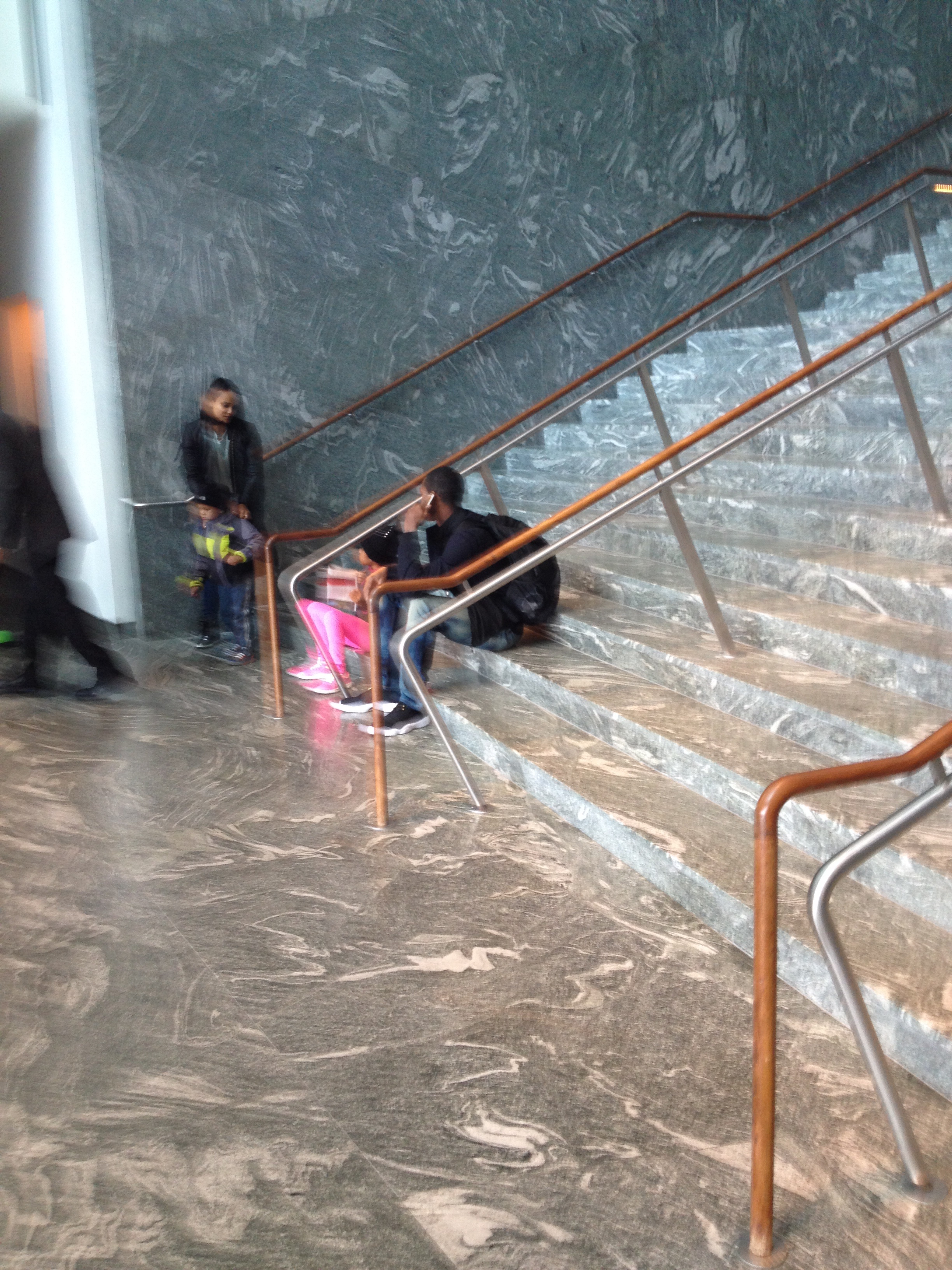 Oh well. If he continues to play like he did on Wednesday I couldn’t care less how he gets to the Garden or how friendly he is in public.