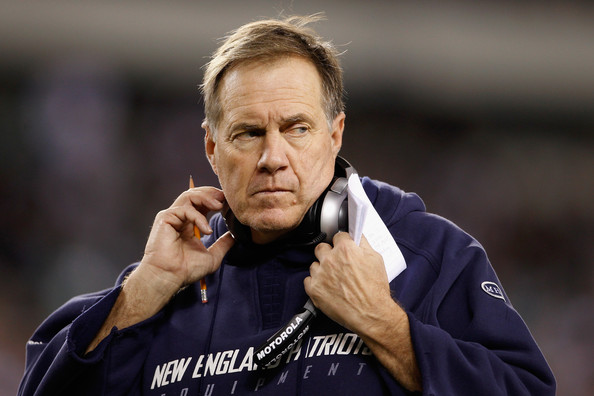 When you think of the New England Patriots you think of Tom Brady and Bill Belichick, but when do people think of their defense when the Patriots are brought to topic? When it comes to the Patriots defensive squad, are their linebackers your first thought? In no particular order the backers consist of: Dont’a Hightower, Jamie Collins, Rob Ninkovich, Darius Fleming, John Bostic, and many more to name a few.

These players that I listed above have been drafted by the Patriots and have contributed in a number of ways to the teams they have been a part of. Is it safe to say that the Patriots focus on defense a little more than offense because Tom Brady has been under center for 15 years? Tom is his own caliber of player in the history of the NFL. He has proven he does not need an all star group of players for him to get the job done, and for that reason I feel like the Pats focus a little more on defense. These draftees, for the most part, have made a big impact with their time in New England and have not been a wasted pick. Then, you get a Super Bowl win from an interception by an undrafted free agent in Malcom Butler.

A draft pick to any team is a player you hope will be on the team for a long time and maybe their whole career. This year, the Patriots do not get a first round draft pick due to Commissioner Goodell’s punishment for ‘DeflateGate’.  With Jerod Mayo: the signal caller, the co-captain retiring, what does Belichick have up his sleeve this time? Should the Patriots look for free agent veterans to add to their team in that instance? Ronaldo Mcclain is a linebacker the team has shown interest in starting last season. His versatility could fit their system nicely. This will be an offseason for the Pats like none other, Belichick and his team has a lot of work to do. But as far as ‘team needs’ go, the Pats need some help on offense.