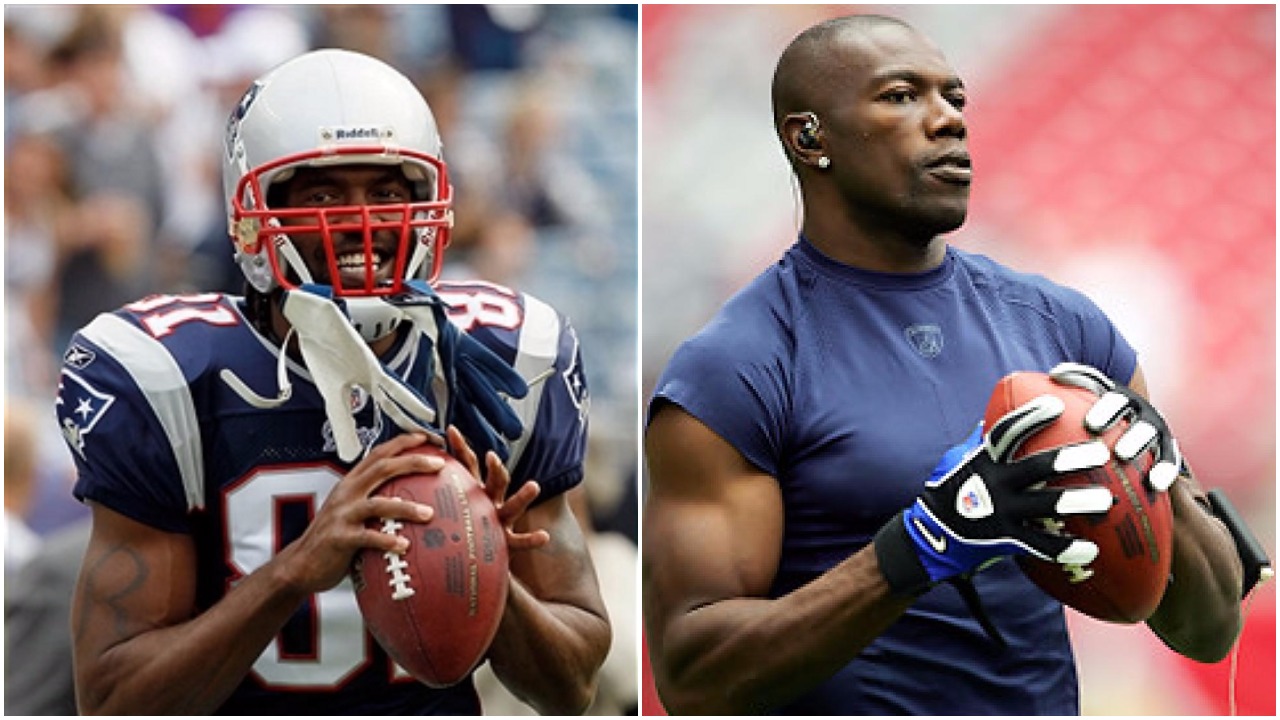 “Polian, the former Buffalo Bills, Carolina Panthers and Indianapolis Colts general manager who was part of the Pro Football Hall of Fame’s class of 2015, said on Monday that if it were up to him, neither Terrell Owens nor Randy Moss would be enshrined in the Hall. Polian spoke with Clark Judge on Talk of Fame Network, and when asked which one of the two receivers he’d vote for in 2018, Polian said he wouldn’t pick either player.

“First of all, here’s my position: [I want players who] contribute both individually and to the team,” Polian told Judge. “T.O.’s situation, T.O.’s temperament, his ability to contribute to the team was well known up front. He was going to be a problem. We did not want to deal with problem children. Others may. We didn’t.

“That’s number one. Number two, every year in Indianapolis we said the following: ‘The price of admission is 100 percent effort all the time in everything we do.’ Well, how can we take Randy Moss when we make that statement? It’s that simple.” – Yahoo Sports

I’ve followed sports extensively for little over ten years and I can truthfully say this is by far the worst opinion I’ve ever heard in that time.  Bill Polian is well entitled to an opinion, I’m not disputing that, the guy is in the HoF already so he’s earned it.  But this is just absolutely ridiculous by the highest order, so asinine that it makes me wonder if he is just winding us all up.

The crazy thing is, Polian isn’t the only one who feels this way.  He’s just one of the few who’s got the balls to say it in public.  The NFL writers who vote players into the HoF care so much more about what you did off the field, to the point where it really doesn’t matter what you did on the field.

The Hall of Fame isn’t a character competition.  The only thing that should be debated is ‘did this player dominate in his era?’  You need a person with two eyes and half a brain cell to work out that Randy Moss & Terrell Owens both dominated their era’s.  In fact, dominated is an understatement.  They scorched defensive backs and made defensive coordinator’s jobs an absolute nightmare.

Randy Moss is the greatest wide receiver I’ve ever seen and T.O. is a very close second.  You could even make the case that either one of them is the greatest ever.  T.O ranks second in receiving yards, Moss third.  Moss ranks second in TD catches, T.O third.  Don’t even dare try and sit there and justify that these two aren’t HoF just because they were ‘bad teammates’.

You can’t even play the character card with T.O. because as far as I’m aware, he’s never been in trouble with the law.  The same can’t be said for Moss as he has had his fair amount of run-ins with the police but guess what?  I don’t fucking care what a guy done off the field (to an extent) because all I care about is what they did in between the white lines. I hope that in a year’s time, I really don’t have to make the argument again because quite frankly, once is enough for me.