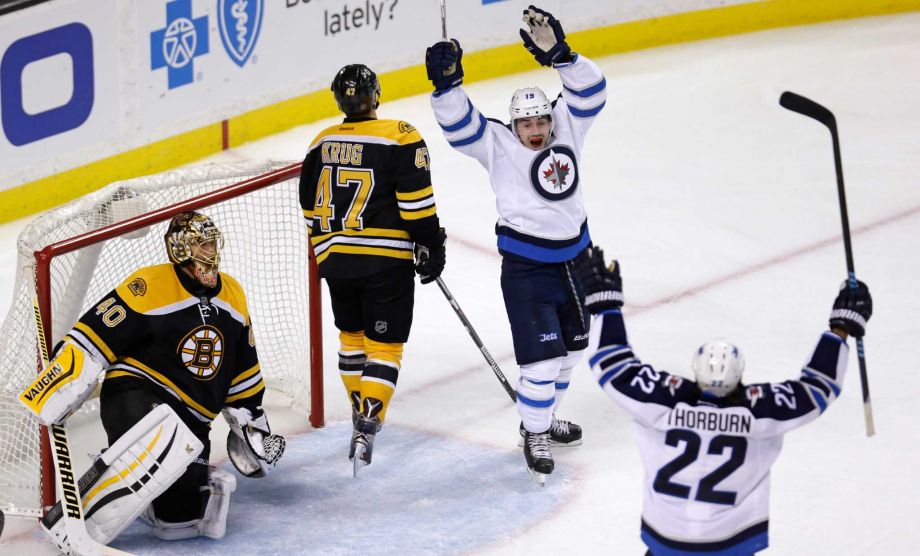 The B’s dropped their home opener last night to the Winnipeg Jets in a 6-2 route.  You don’t need to look any further than the score to know that Boston struggled defensively.  Combine that with numerous missed opportunities and an exceptional performance from Jets goaltender Ondrej Pavelec (29 saves) and you get a blowout loss on your home ice to start the season.  Not exactly an encouraging performance, especially after the disappointment of last year.

Things were looking up when David Krejci put the Bruins on the board first at the beginning of the first period but they had plenty of chances to extend the lead before the end of the first and they couldn’t capitalize.

The final two periods were nothing short of disastrous.   The defense was an absolute joke and Matt Irwin looked worse in his Bruins’ debut than anyone could have possibly imagined.  He struggled all night handling the puck and his most notable miscues included:

The more mistakes he made the more he seemed to get rattled. 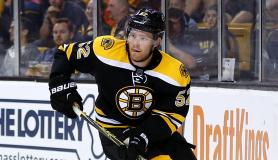 All in all it was a nightmare of a game.  Last week at the Bruins’ media day, team president Cam Neely warned us that this team would be a work in progress when he said “I really believe that we’re going to improve as the season goes along” before the season had even started.  That can basically be translated to “we really don’t have our shit together right now but hopefully we can figure things out as the season goes along.”  As fans we certainly hope so too because last night was ugly.