Brad and the boys headed out to LA to take care of business as they end their road trip with a 3-2 record. This puts the Celtics at the #4 seed in the Eastern Conference tied with the Atlanta Hawks at 45-32 overall. If the Celtics can win out this season they would be guaranteed the #3 seed and would head into a matchup against a number of teams with close records. Four of the Celtics’ final five games are at TD Garden and include match-ups against the Heat and the Hornets, both teams currently fighting for home court advantage against Boston. One of the Celtics’ games is against the Hawks and will be a deciding game in the playoff seeding.

First, I have to mention the Celtics’ most impressive win of the season  the other night against a Golden State team that “doesn’t lose at Oracle Arena”. No one told Brad Stevens and the boys that it wasn’t allowed. To be honest, I still want the Warriors to break the wins record but I love that the Celtics made it that much more out of reach. The C’s just sent a message to the rest of the Eastern Conference that reads, “We have arrived and we are ready to expose your teams’ weaknesses on national television.”

The Lakers did give the Celtics a good run toward the end of the game but the C’s offensive ball movement led to open threes that helped stretch their lead late. Kobe had a solid 34 points and 3 steals in a game that seemed more important to him than usual. He understands the long history of the rivalry between these two teams including the moments that he was a part of. It was always incredible television when Kobe and the Lakers took on Pierce and the Celtics in the 2008 and 2010 championships. Obviously still a bit bitter about 2010, but I learned to respect the competitive nature that he shows when facing a rival team. Whether it is game 7 of the finals or a final matchup in Kobe’s swan song season, he did give us a lot of trouble and I’ll  always remember the incredible offensive match-ups he and Paul Pierce had.

Isaiah Thomas continues to be the offensive weapon this team needs to make a playoff run. He finished last night with 26 points and 6 assists going 8/11 shooting in the first half. He carried the team on his back in the first half but one of the best parts of last night was seeing Jae Crowder produce on that weak ankle. Granted his shooting percentage wasn’t great but he ended with 22 points, scoring 8/9 from the line. There have been problems with the Celtics blowing some large leads, letting the game get close again after leading by 17 in the first half. It is a matter of sticking to our defensive strategy of creating chaos by cheating into passing lanes and and creating turnovers.

Now, the Celtics look ahead as they attempt to hold their ground in the #3 spot in the East and have their eyes on much something much bigger than just a playoff birth. Watch your back, LeBron. Boston is back, baby. 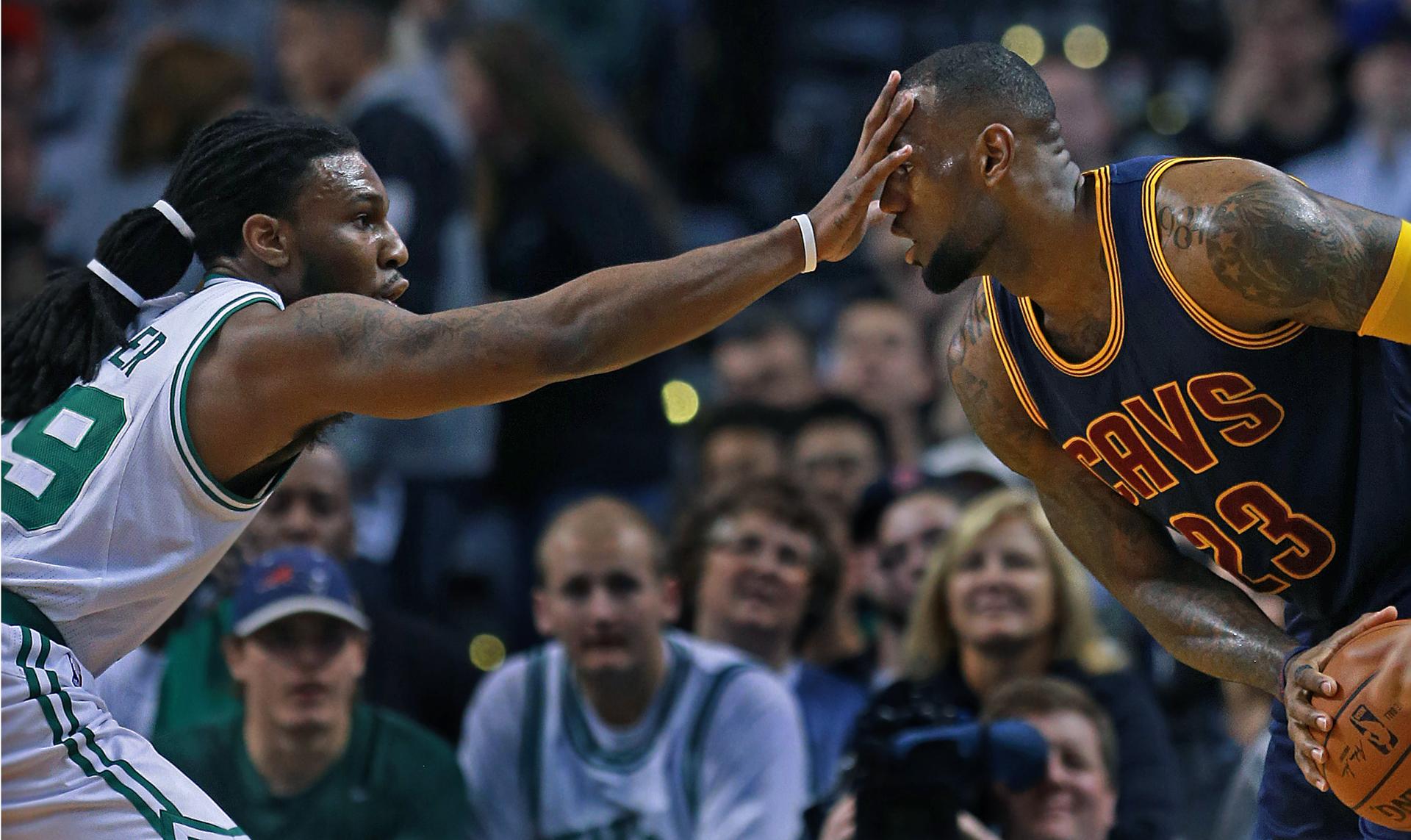