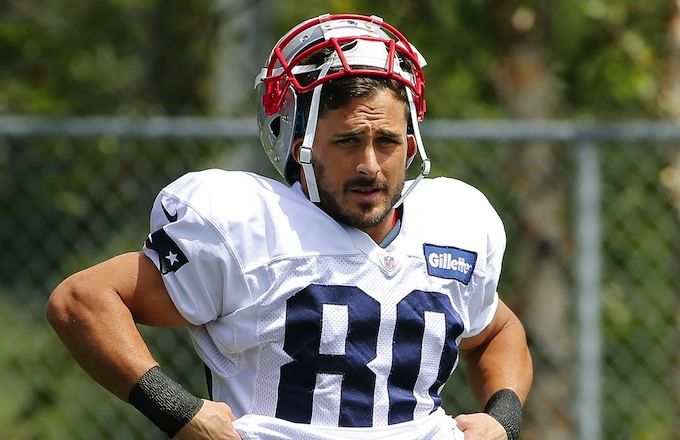 It was reported Monday by the Boston Herald that Danny Amendola underwent surgery on his left knee and had bone spurs removed from his ankle earlier this off-season.

Amendola first injured the knee in a win over the Bills on November 23rd.  He was out the following week when the Patriots went to Denver and he had to be cautious the rest of the season.

Apparently there’s nothing to worry about right now as his rehab has been going well and he hasn’t had any trouble moving around.  The situation is being viewed as “minor” and “not a long-term concern.”  However, it isn’t guaranteed that he’ll be ready for week one.

Danny recently took a pay cut to stay with the Patriots, so he clearly wants to do everything he can to help this team win.  Hopefully injuries won’t prevent that from happening this year.