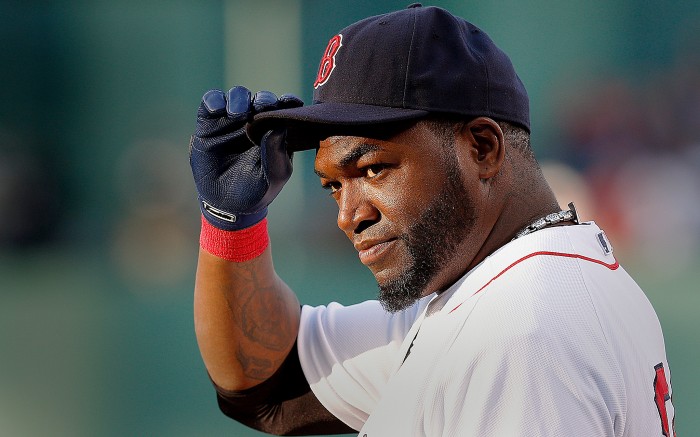 As many predicted, David Ortiz officially announced his retirement today, his 40th birthday.

Papi did so by posting a video to the Player’s Tribune, a website founded by Derek Jeter.  Fitting when you consider that he’s taking the same route as Jeter by announcing his retirement before his last season, setting us up for another inevitable year-long farewell tour:

I like how he said that he wishes he could play another 40 years, but it also makes me wonder why he doesn’t at least play a few more. He hit .273 with 37 homers last year so there’s still something left in the tank.