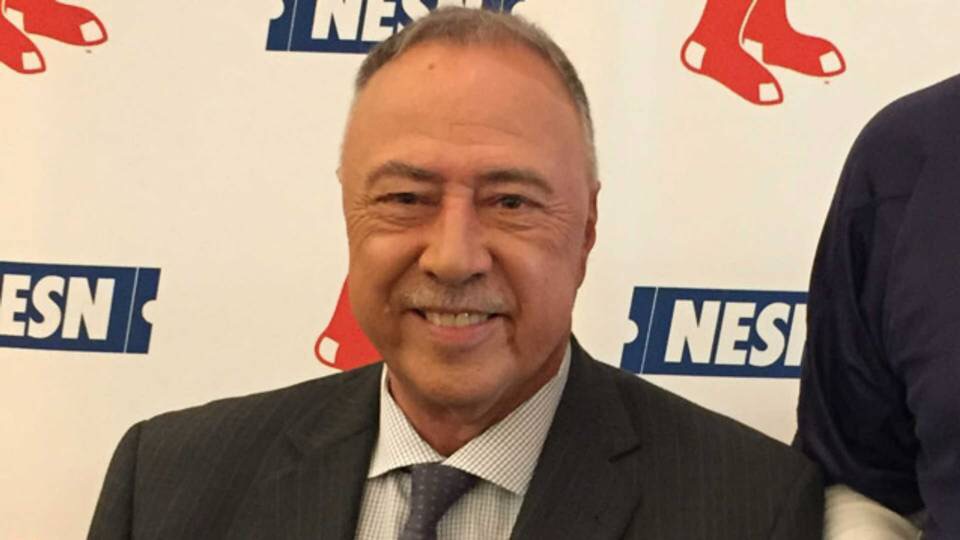 Just a month and a half before he begins his 30th season as the Red Sox’ color analyst on NESN, Jerry Remy announced Monday on Twitter that he’s been diagnosed with cancer again:

I've been diagnosed with cancer again but it's under control. If you would like to read the interview go to:https://t.co/VWfMlV64UA

Remy, 64, was first diagnosed in 2008 and underwent surgery that November to remove a cancerous area from his lung. A smoker since his teen years growing up in Somerset, Remy says he’s 99% sure that the cancer is a result of his habit.

In January, NESN announced that Remy signed a multiyear contract extension with the expectation that he would work 115 games.  He still intends to fulfill that expectation, and plans to be at Spring Training on time:

“I’m very, very confident I’m not going to miss a beat. I’m very confident this is all going to heal the way they expect it to and I’m going to get the green light to go to Florida and pick up where I’m supposed to pick up,” said Remy.

Sox fans are hopeful that everything goes smoothly and the RemDawg will be back in his rightful place in the NESN broadcast booth this season.  After 30 years, his voice has become a staple in the soundtrack of New England summers.  Here’s to a speedy recovery.