The Celtics look for home court advantage. The Warriors look to make history. Kobe’s career and farewell tour comes to an end. The last night of the NBA regular season means it’s basketball night in America!

Yes, the Celtics are once again in the playoffs and this time they are fighting for home court advantage for the first round. They are currently 5th in the East behind the Hawks and Heat. Tonights game against the Heat has huge playoff implications. If the Celtics win along with the Hawks, Boston would earn the 4th seed and start the playoffs at TD Garden. If we lose we can land in the 5th or 6th seed. Either way, we are poised for a matchup against Atlanta, Miami, or Charlotte.

This will be the perfect test for Brad Stevens’ squad, as they have definitely improved since last year’s sweep against the Cavs. Can you use the word sweep when you are the ones being swept? Whatever. After Brad Stevens benched Isaiah Thomas in the third quarter last night in a loss against the Hornets, Thomas had this to say. “It makes me come out the next game on fire, with a different mindset and just prove to him that [Stevens] might have made the wrong decision”. So that should be fun to watch. The Celtics are poised for a playoff run and we would love to end the season with some momentum. Pray for a win and home court advantage. Also Go Hawks… for now.

Next, we look to the Warriors who are looking to make NBA history by winning their 73rd game of the season. As a fan of Curry, I am so excited to watch this game against the Grizzlies tonight because the team honestly wants the record badly. I don’t want to see too much celebrating if they do break the record because there really is much more to come. The Western Conference is not as shaky as the East when you look at the top teams. 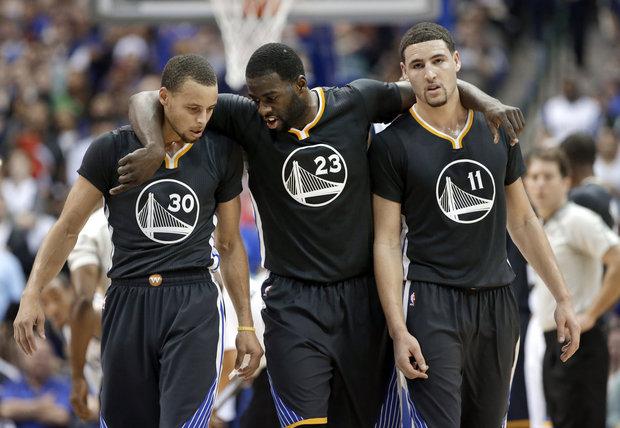 Besides the Celtics (had to say that), the Cavaliers have a pretty easy road to the Finals and I hate that but it’s the truth. Anyway, the Warriors should be focused on the playoffs. I was hoping that at this point they would have the record already so that they could rest their stars but when you  chase history, you need all the help you can get. Beat Memphis. Move on. Make history. Move on. Beat the Spurs. Move on. Get another ring. Ball out.

Lastly, I had to mention the fact that is Kobe Bryant’s last game in the NBA and as a Laker. As I have said in previous blogs, I hated Kobe for most of his career, but damn did I respect the competitiveness he brought to some of those NBA Finals games against the Celtics. He and Paul Pierce rekindled the Celtics-Lakers rivalry and he will always be a villain in my eyes. He was pretty ridiculous so here are some highlights from his career so we can appreciate his mark on the NBA and blah blah blah.