This is good. Another Wes Welker-esque receiver to add yet another tough cover to this quick-pass offense. Tom loves loves loves receivers that can get open within three or four seconds so he can dish it down for six yards. Chris Hogan is the type of receiver that will flourish in Bill Belichick’s system and catching the ball from Tom Brady doesn’t hurt either. He is a natural route runner and can get open. As a rookie, he was on Hard Knocks and they called him 7 – 11 because he was “always open”. As DJ Khaled would say, “I like that”. Nothing like a good nickname that literally translates to Brady’s favorite characteristic in a receiver. 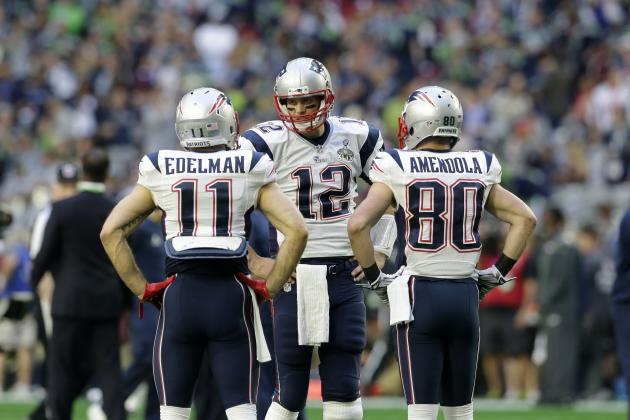 Last year he surmounted 450 yards total over the course of the season with only two TD’s. Let’s remember that this is Tyrod Taylor running the offense in Buffalo. The year before he had 426 yards with four TD’s so I’m just going to choose the glass half full mindset here and say he wasn’t being utilized enough in a shabby offense.

Now let’s see if the Bills match the offer and if Hogan can become an offensive asset or just another Buffalo Bill we wasted money on…cough…cough, Scott Chandler.