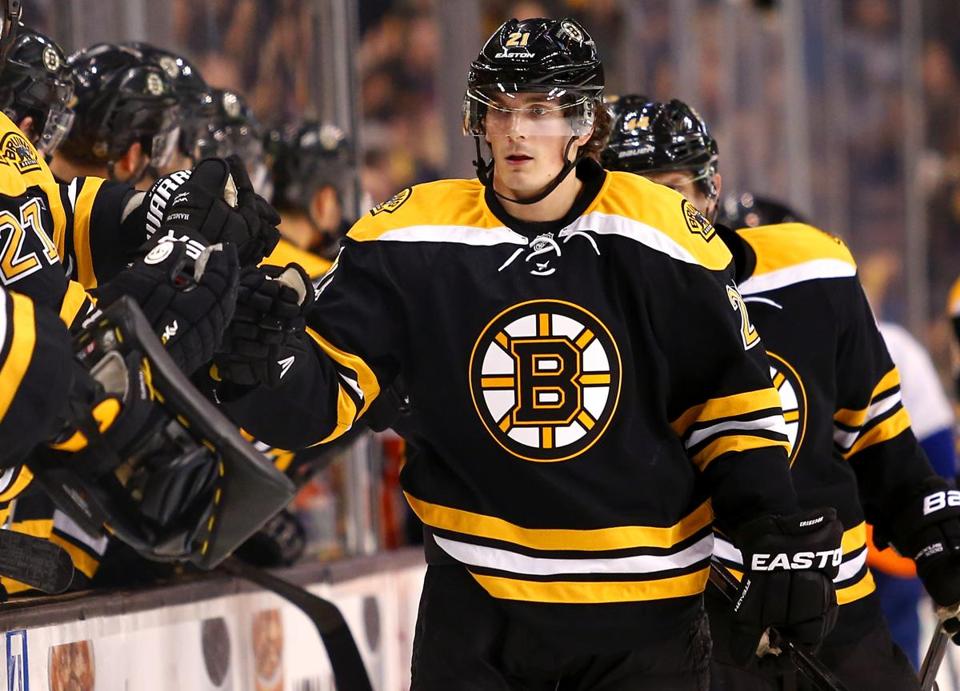 Lets face it, the Bruins are in a spot that nobody wants their team to be in. They are not a Stanley Cup contender, nor are they going through a full blown rebuild. They are currently in the middle of the pack in the East, and after trading several key pieces in Lucic and Dougie Hamilton, they are exceeding their expectations this year. They also have a big decision to make with pending unrestricted free agent Loui Eriksson.  Are they satisfied with just making the playoffs and being a first round exit?

There are really only two real options for the Bruins heading into the trade deadline. They could be buyers or sellers. Getting a rental top four defenseman is very strong possibility. The Bruins have some trade chips to choose from as they have a surplus of young scoring forwards in Providence. You could package the likes of Seth Griffith or Alexander Khoklachev with a pick for a top four D-man. If you really think the Bruins are only one piece away to contend with Washington in the East then you make this move.

The second option would be to sell some pieces if the feel they do not have the team they would want heading into the playoffs. This road trip they are currently on will really indicate if the Bruins will be buyers or sellers at the deadline. Among those pieces the Bruins could end up selling are pending UFA’s Loui Eriksson, Jonas Gustavsson, and Max Talbot. Obviously, if the Bruins are in sell mode, Eriksson would be very sought after as he is having his best career year in Boston as of yet. A package of Eriksson, a pick, or a prospect such as Alex Khoklachev could bring them back a young controllable defenseman they desperately need.

While it would not be ideal to trade Eriksson, as he is third on the team in TOI this season, a mainstay on the power play, and a penalty killing regular, it would free up much needed salary the Bruins need. Loui would certainly cost over 5 million a year and the Bruins have some guys they need to lock up. Along the RFA’s who will need pay raises are Torey Krug, Brett Connolly, Colin Miller, and Zach Trotman. It is possible to keep Loui with the money of Chris Kelly’s contract off the books as well as the retained salary from the Lucic deal. Trading Loui would make the Bruins worse in the present, but help accelerate the rebuild and make the future a bit more bright.

Photos via the Boston Globe