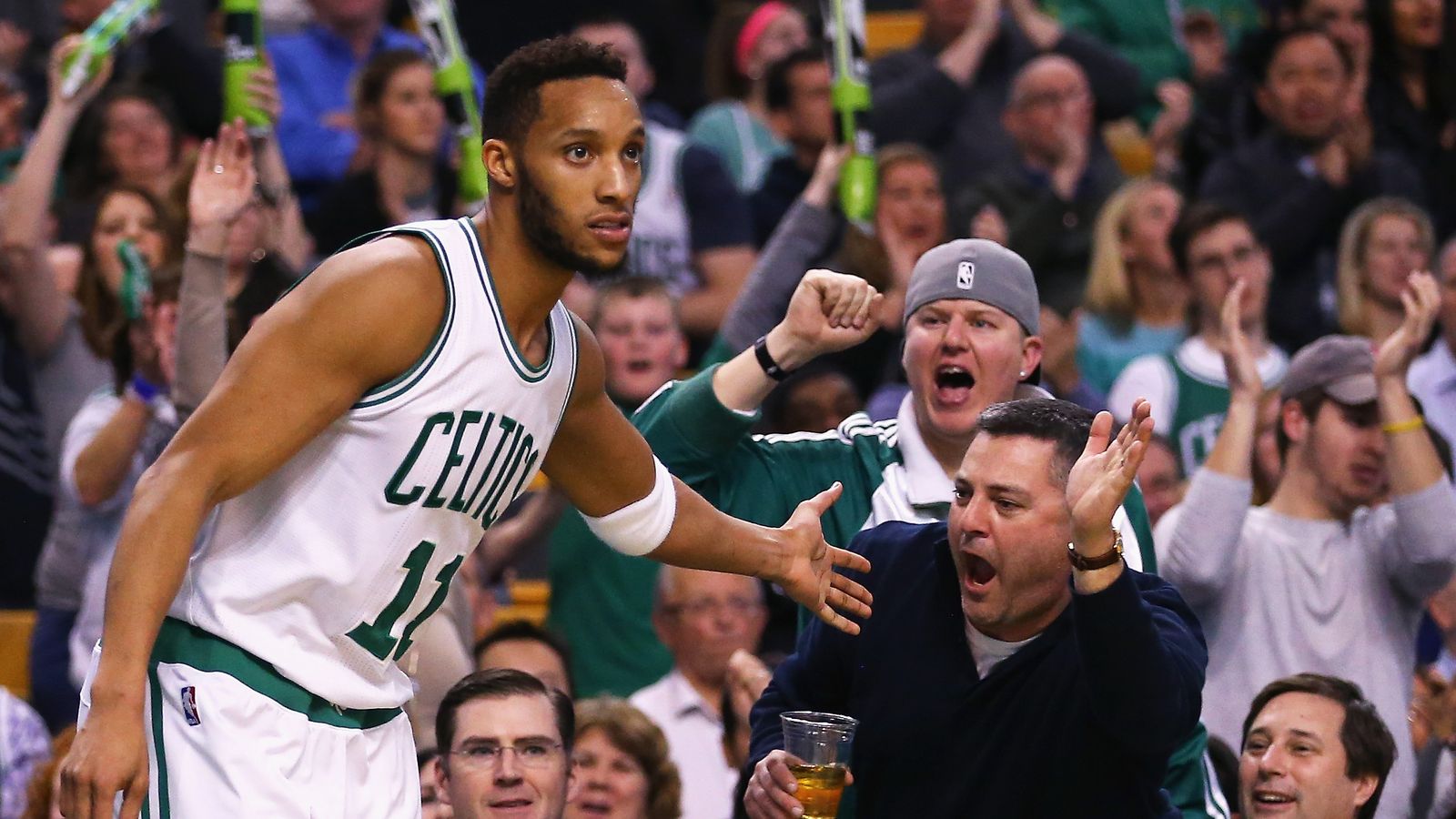 On January 12th, just about a month ago, the Celtics lost 120-114 to the Knicks at Madison Square Garden to fall to .500 for the first time since they were 7-7 in late November.

It was their sixth loss in seven games and dropped them to 19-19 on the season.

In the 17 games since then, the Celtics have gone 13-4 to catapult themselves into the number three seed in the Eastern Conference.

This season is already becoming reminiscent of last year, the only difference is that the Celtics were in much better shape this time around when they started their second half run.

In February of 2015, they were 16-30 before they grabbed Isaiah Thomas and decided to go 24-12 in their last 36 games and sneak into the seven seed by playoff time.

A year later, they have bigger goals than just making the playoffs.  If they can keep up the momentum after the lengthy All-Star break, they could find themselves grabbing home court advantage in the first round.

There’s even the possibility of grabbing the number two seed, but with the way Toronto has been playing lately I wouldn’t count on it.

Then again, this team has continuously exceeded my expectations over the last year, so I’m not going to put it past them.

What I do know is that it’s a fun time to be a Celtics fan right now.  The Celts are creating a buzz around Boston that hasn’t been felt since the end of the recent Big Three Era.  Today I listened to sports radio and they actually talked about the C’s for more than five minutes.

And, for the first time since the Big Three Era, we’re sending someone to the All-Star game.

Isaiah Thomas has been incredible this year.  His performance in the overtime win against the Clippers on Wednesday night was a thing of beauty.  He and Chris Paul went at it all night, but when CP3 started to disappear in the fourth quarter and overtime, IT just got better.  He finished with 36 points and 11 assists and buried several clutch buckets down the stretch.

Besides their 5’9″ All-Star, the Celtics’ abundance of role players have all risen to the challenge.

Jae Crowder is arguably our best two-way player, Avery Bradley continues to be an elite defender and his offense continues to improve, Kelly Olynyk has evolved into one of the best three point shooters in the league, Marcus Smart was named to the Rising Stars Challenge on All-Star weekend.

Although Evan Turner can be frustrating at times, he’s easily Boston’s second best one-on-one scorer behind Isaiah and has hit numerous big shots this year.

As for the Celtics’ post play, guys have stepped up when needed.

Jared Sullinger has been fairly consistent this year and against the Clippers on Wednesday he posted 21 points, 11 rebounds, and 7 assists.

Although Amir Johnson might not be the rim protector that Celtics fans are ultimately looking for, he’s certainly been their most reliable one this season.

One of the biggest differences over the last month has been the improved play of Tyler Zeller.  During that atrocious 1-6 streak in late December and early January in which the Celtics lost to a couple of the worst teams the NBA in the Lakers and Nets, TZ recorded four DNP’s.  In the three games that he did participate in, he averaged 2.3 points per game on 14% shooting.

In the last 17 games, Zeller is shooting 55% and averaging just shy of seven points a contest. 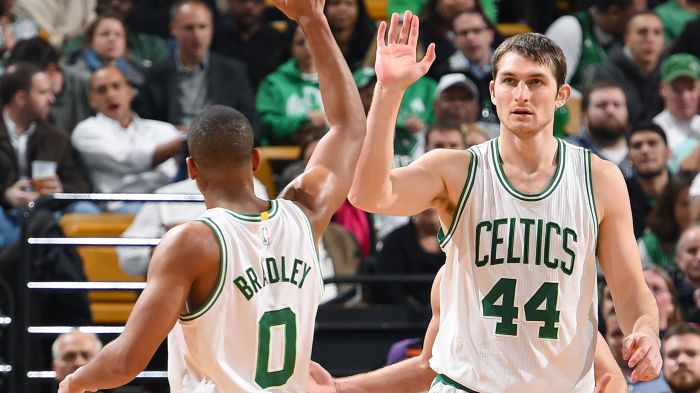 There’s no denying that the Celtics’ turnaround over the last couple years has been remarkable.  When Pierce and KG were shipped to Brooklyn a couple years ago for Kris Humphris, Marshon Brooks, Keith Bogans, and draft picks, no one expected that Boston would be back near the top of the East after a couple years.

We can thank Danny Ainge and Brad Stevens for making sure that we only had to endure one bad season during rebuilding process before we were right back in the playoffs.  Whether or not a deal is made before the deadline, it’s impossible not to be excited about this team’s future.

Unfortunately, we have to wait until next Friday before we can continue watching one of the more exciting team’s the NBA has to offer.  But after the break is over, Celtics fever will most certainly take over New England.  It’s winning season.