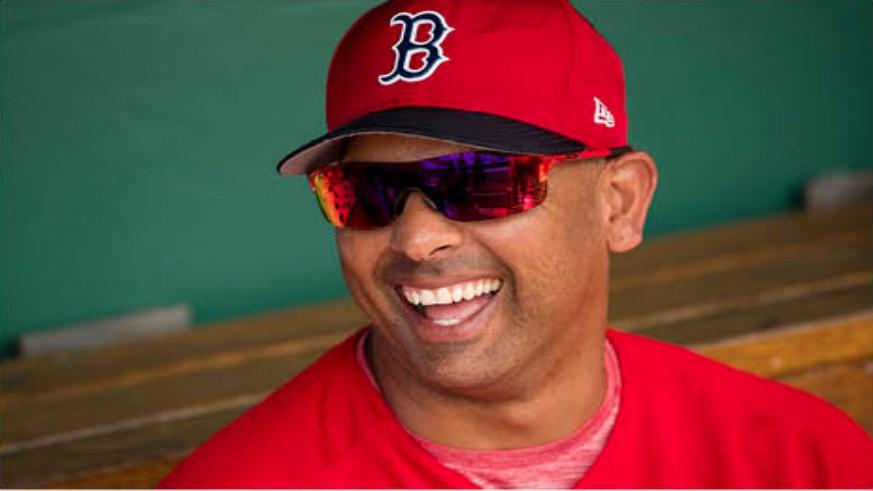 The Red Sox have accomplished all sorts of historic feats in 2018 on their way to putting together one of the best regular seasons in the history of baseball.

They haven’t reached 90 wins this early since 1912, the year Fenway Park was built.  Led by MVP Tris Speaker, the eventual World Series champions went on to win 105 games that year, a franchise record that still stands today and is also likely to be broken before this regular season comes to a close.  All the Sox need to do is go 16-15 the rest of the way to surpass that mark.

Currently, they’re slumping.  But that’s the beauty of completely dominating the league for the first four months of the season and gaining a 10-game lead over the Yankees in August.  It gives you leeway to go through a skid and still have a six-game cushion.  So to everyone panicking about the lackluster baseball that we’ve seen for the last couple weeks, your pessimism is unwarranted.

If the lead gets down to two then you can make all the 1978 and 2011 comparisons you want.  Right now this is just a great team going through a rough patch, so let’s not dwell on the negatives.  In the midst of their worst stretch all year, they’re still managing to create impressive headlines.

While dropping six of eight and going 4-7 over an 11-game span has caused a bit of concern among the Red Sox’ faithful, it’s brought to light yet another milestone that solidifies just how good this team is.  After losing three games against the Rays in Tampa this past weekend, the Sox were swept for the first time in 2018 on August 26th.  That’s the deepest they’ve gone without falling victim to a sweep since 1951 when the Washington Senators beat them three straight times in late September.

Prior to August 15th’s loss to the Phillies, the Red Sox were 36-9 over a 45-game span.  They were due for a bad week or two.  I understand the paranoia after the way the last two seasons ended and I’m not dismissing the issues in the bullpen or the newly arisen questions about the starting rotation.  But this year’s team is clearly different and they haven’t been fielding their best roster lately, so let’s pump the brakes.

The last time the Sox were swept was during Player’s Weekend exactly a year ago, leading some fans to believe that they’re cursed by the nickname jerseys.  It’s even been suggested that Chris Sale should break out his scissors next year.  The point is that fans can be a little irrational sometimes.  Deep breaths everyone.