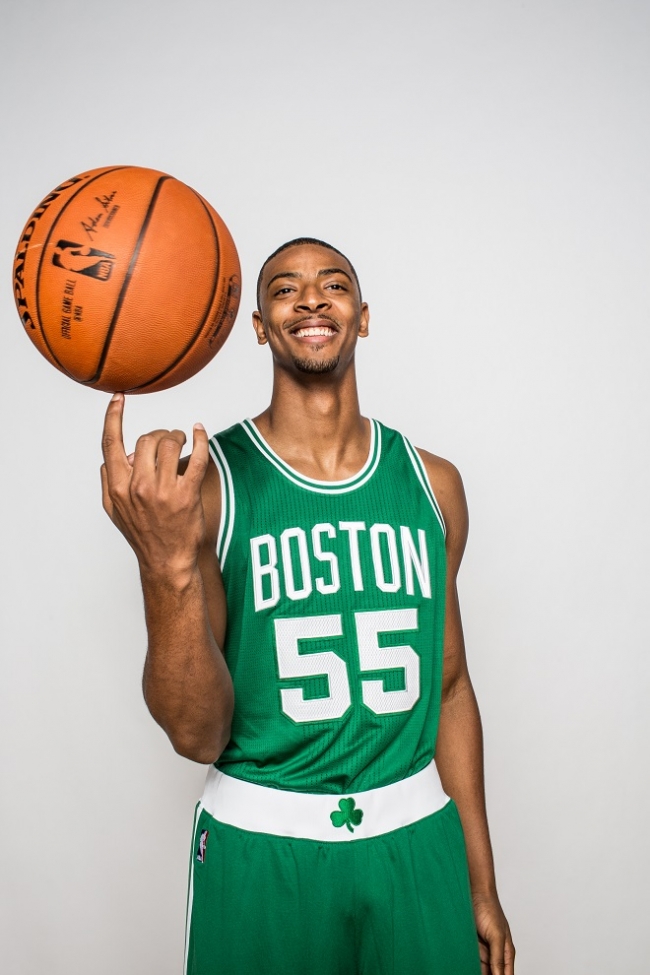 We all know about the unexpected run that the Boston Celtics had in the first half of the year. They finished with a 32-23 record and finished 10-2 the last 12 games and gained the 3rd seed in the Eastern Conference. This team showed that they can compete with anybody that stands in their way.

As the second half of the season is about to begin, we come to find out Kelly Olynyk will be out for at least 3 weeks with a separated shoulder. Even though he may not be the scariest guy to go against down low, his 7’0″ presence is enough to do some damage on both ends of the floor. Having one of our best scorers and big men on the Celtics down for a while hurts this team.

The past 3 games the Celtics have played have not been great, in-fact, kind of painful to watch. Even though beating the Nuggets 121-101, they lost to the Utah Jazz and the Minnesota Timberwolves. Not to mention, that they gave up 111 and 124 in both losses they have suffered. It has been a rough start to the second half of the season to say the least.

The Celtics might have been hoping that Tyler Zeller was going to step in and put up some points and rebounds, but his inconsistency of play is the reason he found himself on the bench to begin with. Jonas Jerebko only plays about 14 minutes and isn’t exactly the role player and big man the team has to offer. The Celtics also waived David Lee right before playing the Utah Jazz, who found himself out of the rotation completely as the season went along.

So with the issue being a lack of defense and rebounding, now seems like a great time to see what rookie Jordan Mickey has to offer. Through 21 games in the D-League, he has averaged 17.1 points, 10.4 rebounds and 4.6 blocks per game in 33 minutes of play. Averaging 5 blocks a game is astonishing to me, and yes I’m aware it’s only the D-League. However, our defense has looked very poor and Mickey could be the key piece to fix that up. Not to mention, he shot 52% from the floor and 78% in the D-League.

During this past trade deadline, they were looking for big man who isn’t afraid to do the dirty work down low on both sides. Although he isn’t a superstar or even a first round pick, that guy could be sitting on the bench, waiting to get an opportunity to show what he has. I feel it is time for Brad Stevens to let this man play, free Jordan Mickey.

1 thought on “It Is Time To Free Jordan Mickey”