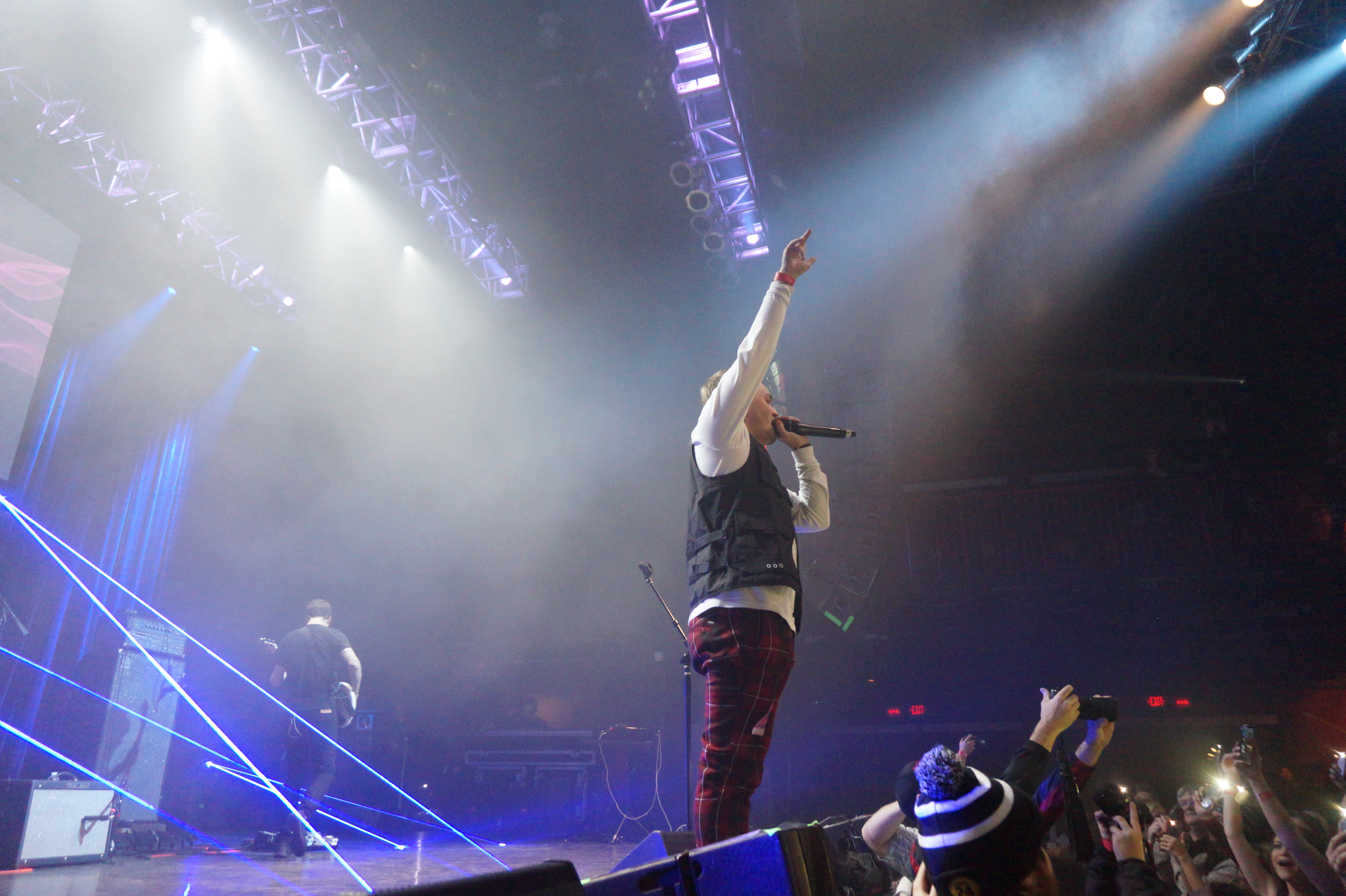 It’s hard to believe it’s been almost a year since we were talking about Justin Clancy and the breakthrough that he experienced in 2017 following the release of three successful singles.  The stars were beginning to align for the then 23 year-old after years of hard work, recovery, rejection, heartbreak, trial and error, and most importantly persistence.  Reaching 100,000 Facebook views (now over 200K) on TV Dinner was the start of a journey that has transformed Clancy’s life into the one he’s dreamed of since his childhood.

The musical talent has always been there.  Just look at the way he flowed over “Old Soul” and “The Definition Is Raw” back in 2012.  Even his 2011 mixtape “The Zig Zag Prophecies” showed promise from a 17 year-old who just wanted to make music and enjoy life.  But that version of Justin Clancy didn’t have the confidence or peace of mind that he’s displayed over these last couple years.  There’s no “new” Justin, because he’s still the same old kid from Peabody with a passion for music and a good heart, but maintaining sobriety since December of 2013 has allowed him to be more true to himself.

That honesty is evident throughout his nine-track debut album “The Color Blue”, which was nominated for “Album Of The Year” at last week’s Boston Music Awards.  It was one of Clancy’s four nominations, but the best honor he received was being asked to perform at the event in front of a packed House of Blues.  2,000-plus people.  A few days before the event, he posted on social media recalling his first headlining show at a cigar bar in New Hampshire just three years prior.

To recap and highlight his progression, here are some of Clancy’s notable performances over the years, leading up to the biggest night of his life last Wednesday:

2014 – Opening for Slaine in Providence

Last year was his breakthrough, and 2018 proved that Justin Clancy is well on his way to a long and successful life in music.  One of the best albums of the year, a spot on the final Warped Tour, four BMA nominations, and a performance on one of the biggest stages in Boston.

Even with all those milestones, Justin still dealt with his share of hardships in the last few months.  Right before he went on tour back in July, he lost his father to cancer.  Finding the time to mourn during the midst of his hectic, pressure-filled music life can’t be easy, but if anyone can succeed in the face of adversity then it’s this kid.  He’ll be wrapping up his remarkable 2018 with a new track and video at 3 pm Eastern time on Tuesday.  Stay tuned.