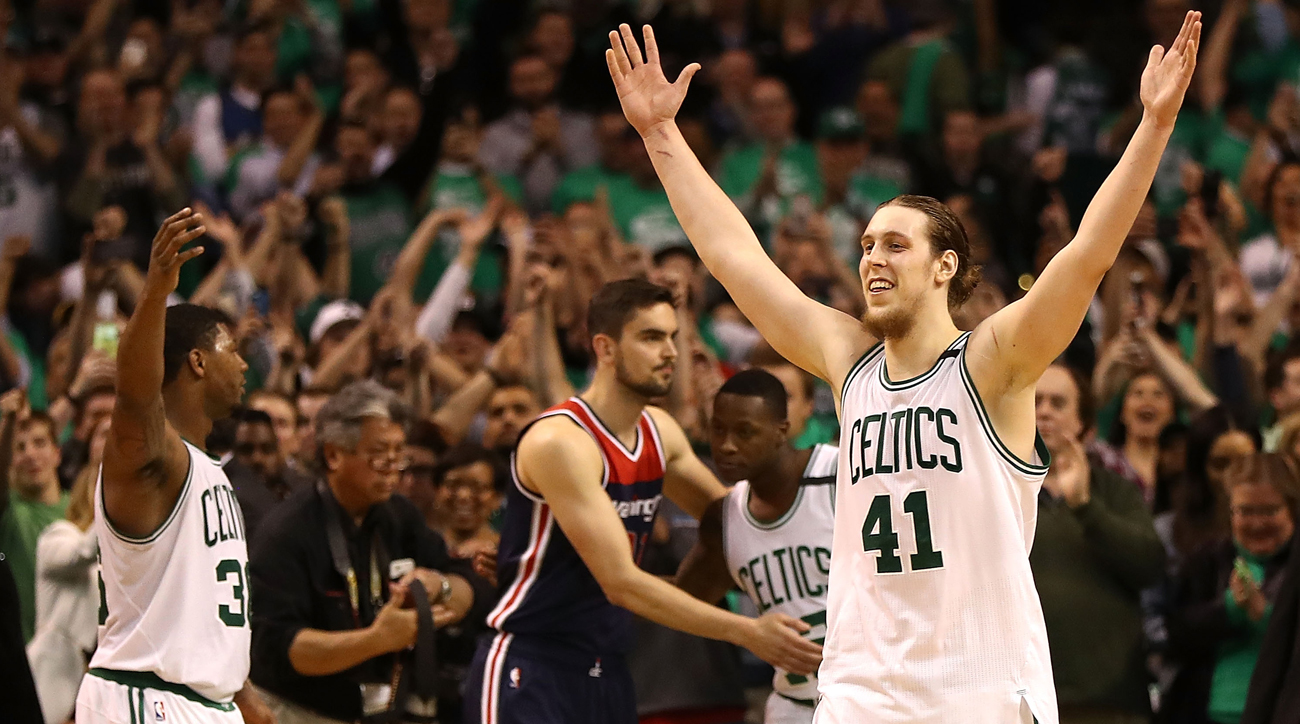 In his press conference following Monday night’s thriller at the Garden, Isaiah Thomas revealed one of his methods of preparation prior to the biggest game of his life thus far:

“All night last night I watched 2008 Paul Pierce vs. LeBron.  How special that game was.  Two superstars going at it, guarding each other.  It was a historic game.  So I definitely did my studying.  I knew it was going to be a big time game tonight and I knew it wasn’t going to be easy at all.”

IT is referring to Game 7 of the 2008 Eastern Conference Semifinals when LeBron dropped 45, Pierce dropped 41, and the Celtics advanced to the Conference Finals for the first time in six years.

Coming into Game 7 against the Wizards, many thought we’d see a similar occurrence.  Isaiah Thomas and John Wall, two of the best scorers in the NBA, would go back-and-forth until the Celtics emerged victorious and headed to the Conference Finals for the first time in five years.

The star for the Celtics, however, was the man sitting next to Isaiah in that post-game press conference.  Kelly Olynyk, manbun and all, torched the Wizards for 26 points off the bench including 14 in the fourth quarter.  The best game of his life in the biggest moment:

I may have called them out earlier in the game, but that was excellent work by TNT’s camera crew to show Kelly Oubre on the bench immediately after Olynyk buried a clutch three and pounded his chest with 6:28 to go in the game.  Oubre’s highlight for the series was a cheap shot on Olynyk, and Olynyk’s highlight was torching Oubre’s team in the fourth quarter of Game 7 while Oubre watched from the sideline.  I think I know who I’d rather have on my team.

It was also great to see Kelly (the good one) pounding his chest.  For a guy who’s been criticized for his passiveness, he sure looked fired up on Monday.

The C’s will need that type of production from the bench if they want to have a chance against the Cavs.