Back in July, Springfield artist Lomel came on our podcast and made a promise to record the longest freestyle in history.  This guy is among the best you’ll ever see when it comes to rapping and singing off top, so if anyone were capable of this feat it was him.

According to my recollection, the record was held by Chiddy of Chiddy Bang at just over nine hours.  A quick google search showed us that his record had actually been smashed multiple times, and the current mark was held by Watsky at 33 hours.  No problem.  Lomel immediately began working on setting the event up, making sure to follow the GBWR guidelines so his efforts would be counted.  He locked down a studio, flew out to LA this past weekend, and made the impossible look easy.

The freestyle began on Friday night and went into Sunday morning.  For 34 straight hours, he maneuvered his way through a wide assortment of beats he had never heard before, transitioning effortlessly from rapping to singing and vice versa.  He covered topics like love, racism, and whatever random thoughts popped into his head.  Sometimes he stood, sometimes he sat down, sometimes he had a guitarist, pianist, and drummer helping him along.  The comments on YouTube video were filled with words of encouragement, and people stayed engaged at all hours of the day.  As the time passed and his voice got raspier, he never lost his rhythm.  It was a display of endurance and musical talent unlike anything we’ve seen before.

In the end, he didn’t get the official acknowledgement from the Guinness Book of World Records because of a slight misunderstanding of the rules.  He posted the email describing why he was disqualified:

For those of us who are willing to ignore this minor technicality, Lomel still beat the record and now stands alone as the man who has freestyled longer than anyone ever.  He’s not settling, though.  He’s already vowed to do the whole thing over again on March 12th, this time going for 48 hours!  Follow him on Instagram @lomelsworld to stay up to date. 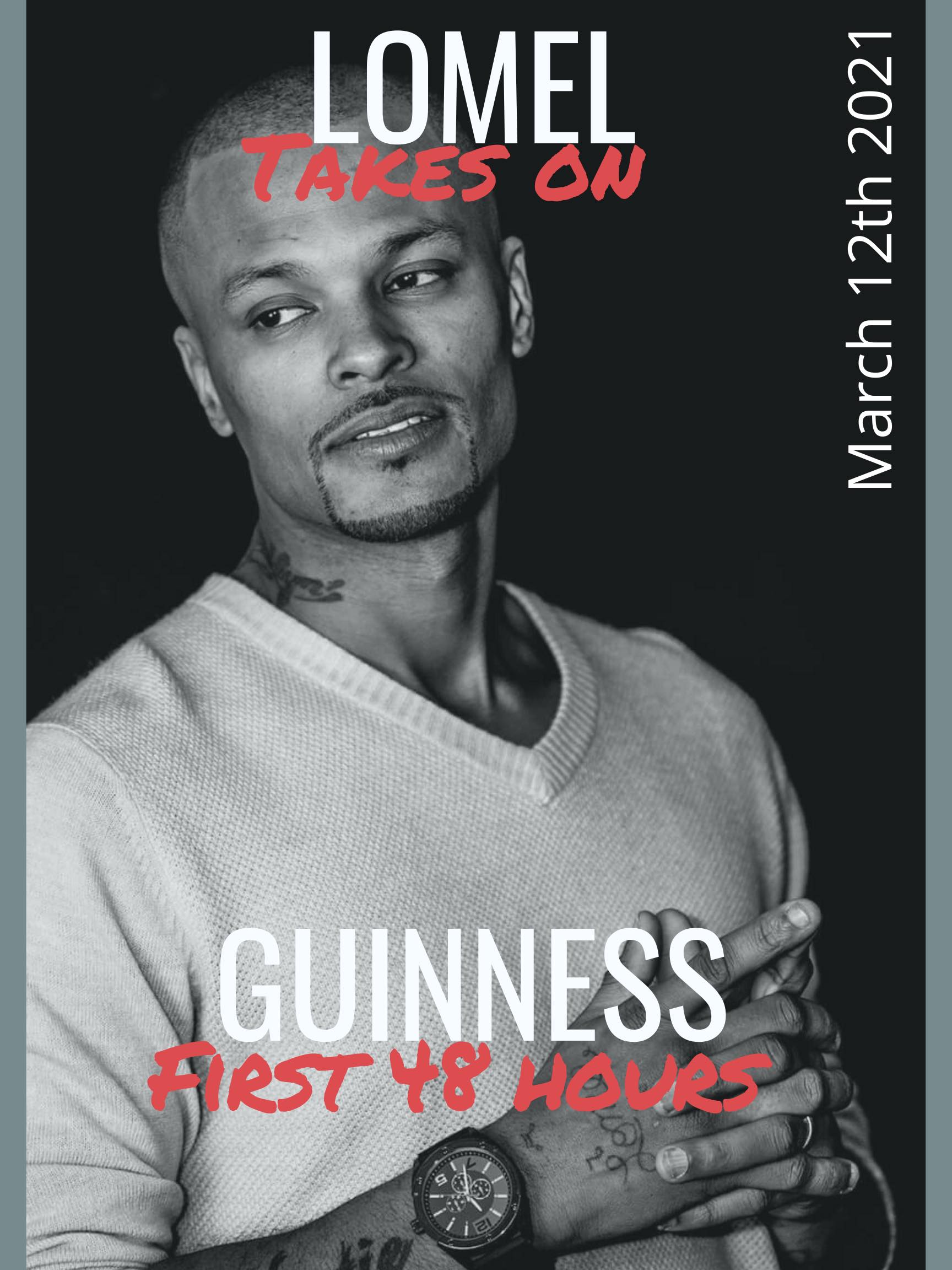 We’ll have Lomel on the podcast again soon to talk about the whole experience.  In the meantime, the freestyle is available in its entirety on YouTube.  Check it out while we await his next attempt:

Congrats to Lomel on making his mark in the history books.  A magnificent accomplishment and one that the New England music scene is extremely proud of.