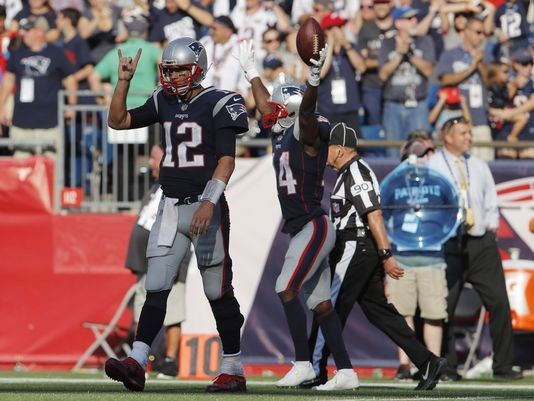 What we saw in the final minute of Sunday’s win against the Texans was something we’ve grown accustomed as Patriots fans over the last 17 years.  Down by less than a touchdown with the ball and a chance to steal a win.

It’s not normal for sports fans to be comfortable when their team faces this type of situation.  But I guarantee every Pats fans had the same reaction as Barstool’s Dave Portnoy during the final drive on Sunday:

These are the moments that are supposed to have you biting your fingernails and pacing back and forth across your living room.  But for Patriots fans in the 21st century, we’ve been here before, and our team has come out on top time and time again.

52 times to be exact.  That’s a lot of comeback wins to remember, so the good folks at NECN have you covered.  They’ve compiled a list of TB12’s 52 career game-winning drives including a brief description of each game.  It begins with his drive last weekend that ended with a Brandin Cooks touchdown.

Before this season, Brady averaged 3.2 game-winning drives per year during his 16 years in the league.  Expect many more before all is said and done.