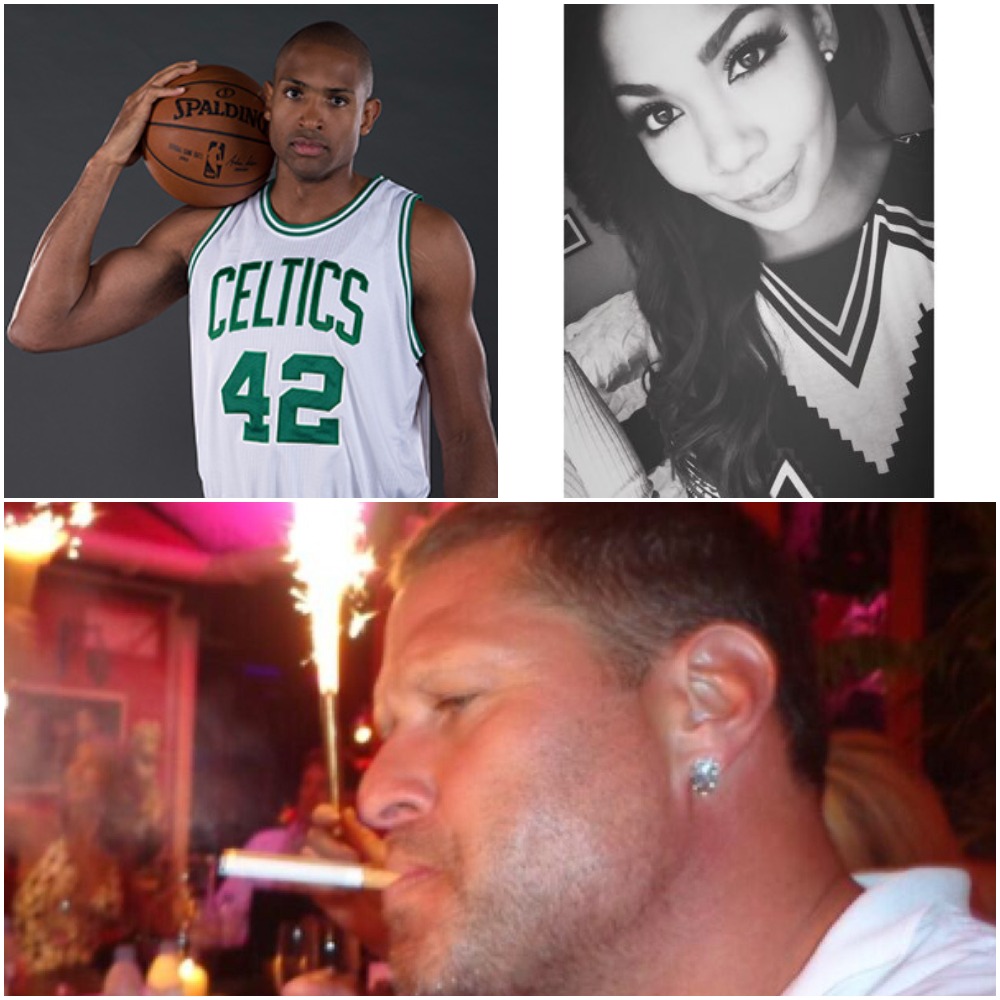 As many of you know, Al Horford was absent from the Celtics’ 112-104 win over the Heat in Miami on Monday night due to the birth of his second child.  And as many of you also know, Michael Felger has made a career out of saying things to piss people off.

So naturally, Felger had to be the one to introduce the hot take of the week by saying that Horford was wrong to miss a game against one of the worst teams in the NBA to spend time with his wife and his newborn baby.  The thought was discussed Monday on CSNNE’s Sports Tonight, and was immediately met with criticism from Celtics fans as well as numerous Boston sports media personalities.

The most notable shot came from Anna Horford, Al’s sister who actually broke the news of the child being born when she tweeted “MY NIECE HAS ARRIVED!!” back on Sunday.  She then set Celtics Twitter on fire with this well-deserved jab at Felger:

Then she quickly realized that hating Mike Felger is a great way to make a lot of friends in Boston:

Apparently a lot of you guys dislike Mike Felger ? Look at us all bonding over unlikeable people ?

On Tuesday’s episode of Felger & Mazz, Felger addressed the tweets from Anna.  When she was told on Twitter that Felger was “talking shit” about her on the radio, this was her response:

You have to love the way Anna Horford played this whole thing.  First she breaks the news of her NBA star brother having a child, which caused him to miss a game.  Once she inevitably gains thousands of followers in a couple days, she rips into Mike Felger with an f-bomb tweet and all of a sudden she’s everyone’s favorite Celtics sibling because we all hate Felger too.  That’s a marketing genius if you ask me.

It also helps that she’s attractive and seems to have a good sense of humor.  If we’re being completely honest, I came across Anna Horford on Twitter a few weeks ago and assumed she was Al’s wife so I followed her.  No I know that she’s not, but apparently some people didn’t get the memo:

For any new followers or just people who are late to the game: Al is my BROTHER. I did not have a child this weekend, I was getting drunk.

Now that all this mess is over, Al Horford will be suiting up for the Celtics’ game against the Pistons Wednesday night at the Garden.  He missed one game and the C’s still won.  Great take, Felger.