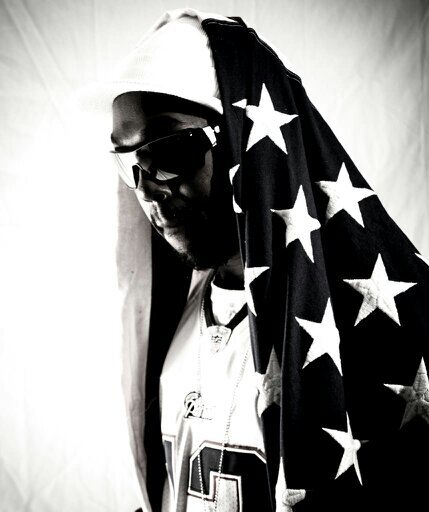 Nashville, Tennessee rapper Lucci Rivera recently sent me this new song that he recorded, which was inspired by the great Tom Brady.  Of course I’m willing to post anything relating to TB12, assuming that the music is good enough to share.  I gave it a listen and I was definitely impressed.

When he sent me the track and said that it was “for Tom Brady”, I expected a sort of Tom Brady anthem that was all about the greatest quarterback who has ever lived.  Come to find out, it’s actually a very personal song about his own hardships.  The Tom Brady reference comes into play on the hook when he uses the recent controversies surrounding the GOAT and relates it to his situation.

“I feel like Tom Brady when they said that he cheated, because the world looks at you different when you’re undefeated.”

On top of Lucci’s strong lyrics, the production from Paul Cabbin fits in perfectly with the mood of the song.

Check out the track here:

As I mentioned before, Lucci hails from Tennessee.  But that doesn’t change the fact that he’s a die-hard Pats fan.