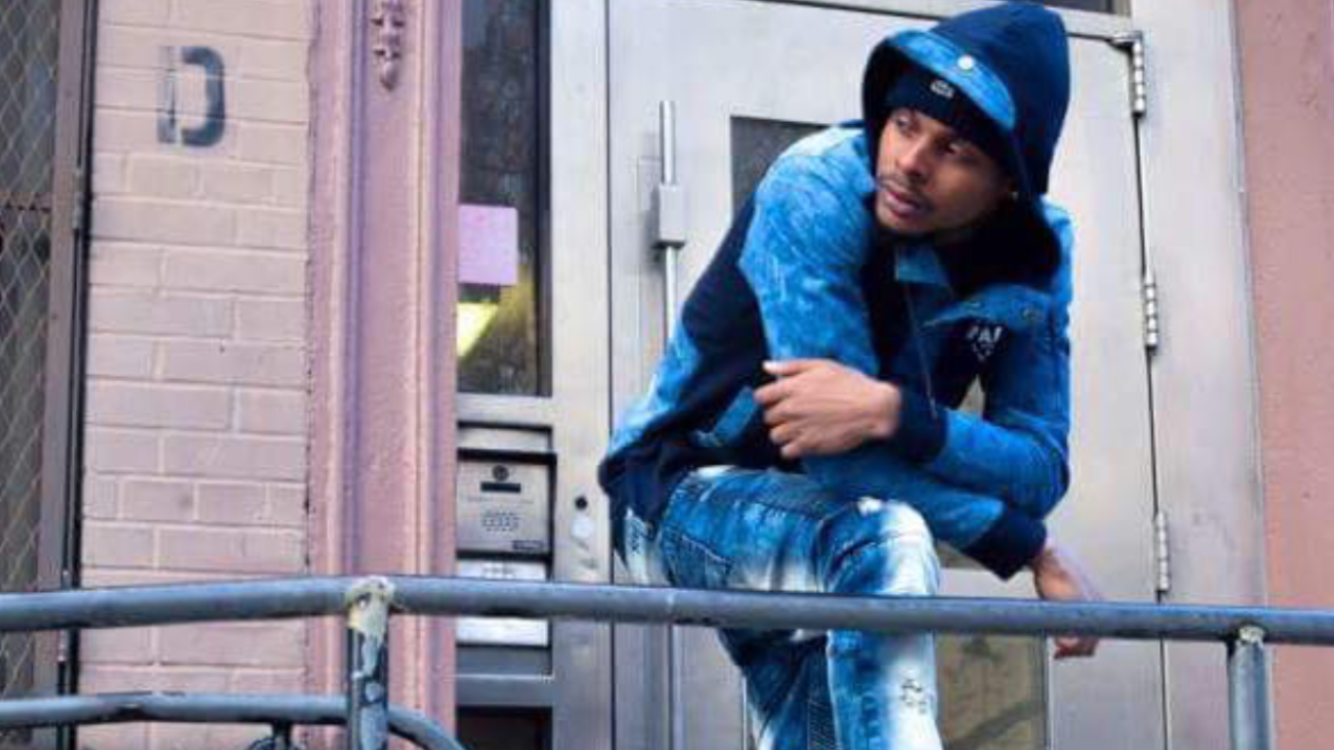 As a music fan, the internet can be a beautiful place.  You never know when you’ll stumble across an undiscovered artist who catches your ear and makes you wonder why they haven’t gained more notoriety.

That’s what happened to me a few months ago when I found Marty The Music’s “100 Choppers” on SoundCloud.  I was blown away by his polished sound and how effortlessly he was able to switch up the melody without losing his feel for the beat.  It was obvious that this guy has music in his blood, so I reached out to learn more.

Marty The Music is a 23 year-old rapper/singer from South Bronx, New York.  Not surprisingly, he’s been recording music for as long as he can remember, but he just started taking it seriously two years ago.

His love for music began when he was growing up and would listen to some old school artists that his parents often played.  Later on, he drew inspiration from names like Lil Wayne and Trey Songz.

You can hear some of the influence of these artists in Marty’s music, but that doesn’t mean he lacks originality.  He’s able to emulate their popular styles while adding his own unique touch.

A couple weeks ago, Marty dropped his newest mixtape “The Amina Project (EP)” hosted by DJ Chase.  Perfect timing considering I was already planning to do a write-up on him based on the songs he already had on SoundCloud.

The mixtape didn’t disappoint.  In fact, it exceeded my expectations.  I’m not going to tell you which track to listen to first because they’re all fire.  But I will warn you that the music is easily addictive.  Enjoy:

Marty The Music – The Amina Project (The EP)

Another great track that I’ve had on repeat lately is “Never Changed Up” which didn’t make its way onto the mixtape but is definitely worth a listen.

Here’s where you can find Marty The Music on social media:

If you liked what you heard, be sure to share with your friends.  Let’s help this guy get the recognition he deserves.