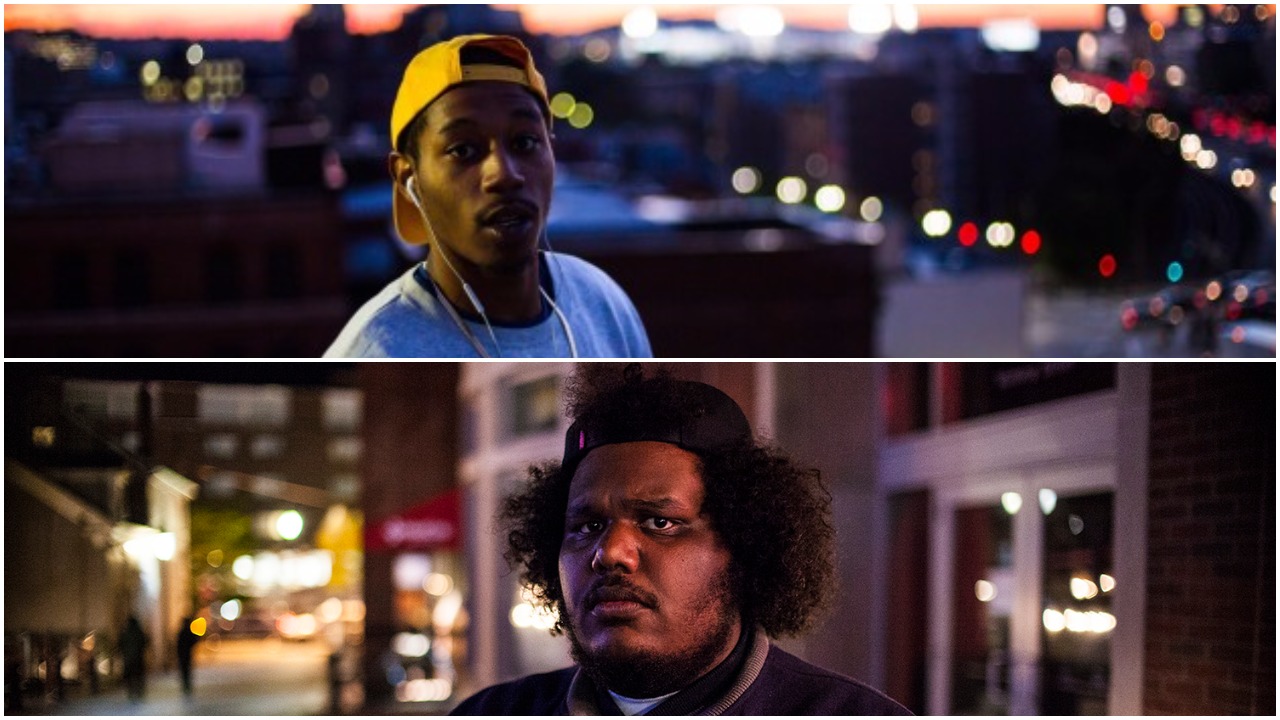 Two of Boston’s biggest up-and-coming rappers have been creating some more buzz in the last week.

Cousin Stizz of Dorchester, who exploded onto the scene with his “Suffolk County” mixtape in June of 2015, released a new song Tuesday as well as some visuals to go along with it.  The track is titled “Gain Green” and it’s accumulated 50,000 plays on Soundcloud in just three days.  The video for it is up around 30,000 views on YouTube and you can expect that number to continue to climb:

The last time we heard from Stizz was when he dropped this banger called “Super Bowl” back in January:

No word on when his next project will drop but these two tracks definitely have his fans on the edge of their seats.

Michael Christmas, another Boston rapper who has drawn some attention in the last year, has given us a handful of quality songs in the last few days.

The Roxbury native has become good friends with Cousin Stizz since they’ve become two of the more talked about hip-hop figures in the Boston area.

Last year he followed that up with his successful sophomore project “What A Weird Day”, which featured songs with Logic and Mac Miller.  He also managed to go on tour with both of those artists.

Last month Mac Miller started “!GO FISH!”, a series of singles produced by him (under his producer alias Larry Fisherman) but with lyrics from other rappers.  The third installment from the series, released last Monday, features none other than Michael Christmas.  Here’s “!GO FISH! Volume 3”:

The day after this track was released, Michael Christmas dropped his eight song “Baggy Eyes EP”.  He teased us by sharing the “Get Up” on May 12th as well as the opening track “Cell Phone” on May 18th, and finally gave us the full project the day after Mac Miller gave him a little extra buzz.  Perfect timing if you ask me.