“ATLANTA — Boston Red Sox third baseman Pablo Sandoval was benched Thursday by manager John Farrell after admitting that during Wednesday night’s 5-2 loss to Atlanta, he used his cellphone to click “like” on a woman’s photographs that appeared in his Instagram feed.

A blogger for Barstool Sports was the first to tweet Wednesday night that he had noticed the in-game activity on Sandoval’s social media platform.

In case you were wondering what caught Sandoval’s eye on Instagram during Wednesday night’s loss to the Braves, here it is: 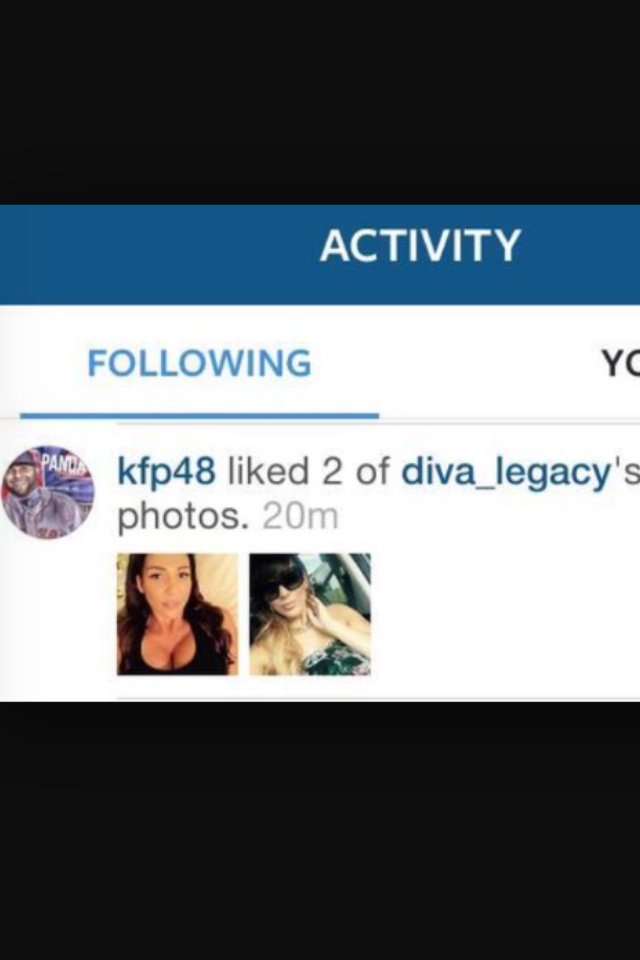