We are halfway through the NFL preseason now. Some people like to call this the “regular season” but the games really don’t matter for us until January. I think there was a game on Sunday against some team that can’t decide their own name. Oh yeah, the Redskins. Anyway, the Patriots took a two score lead before Kirk Cousins could even say his name. It was one of those game where one team should be the other team’s practice squad. I love when Bill Belichick outsmarts the other coaches but the onside kick just felt like bullying. How are they supposed to know that is coming? It’s unfair. 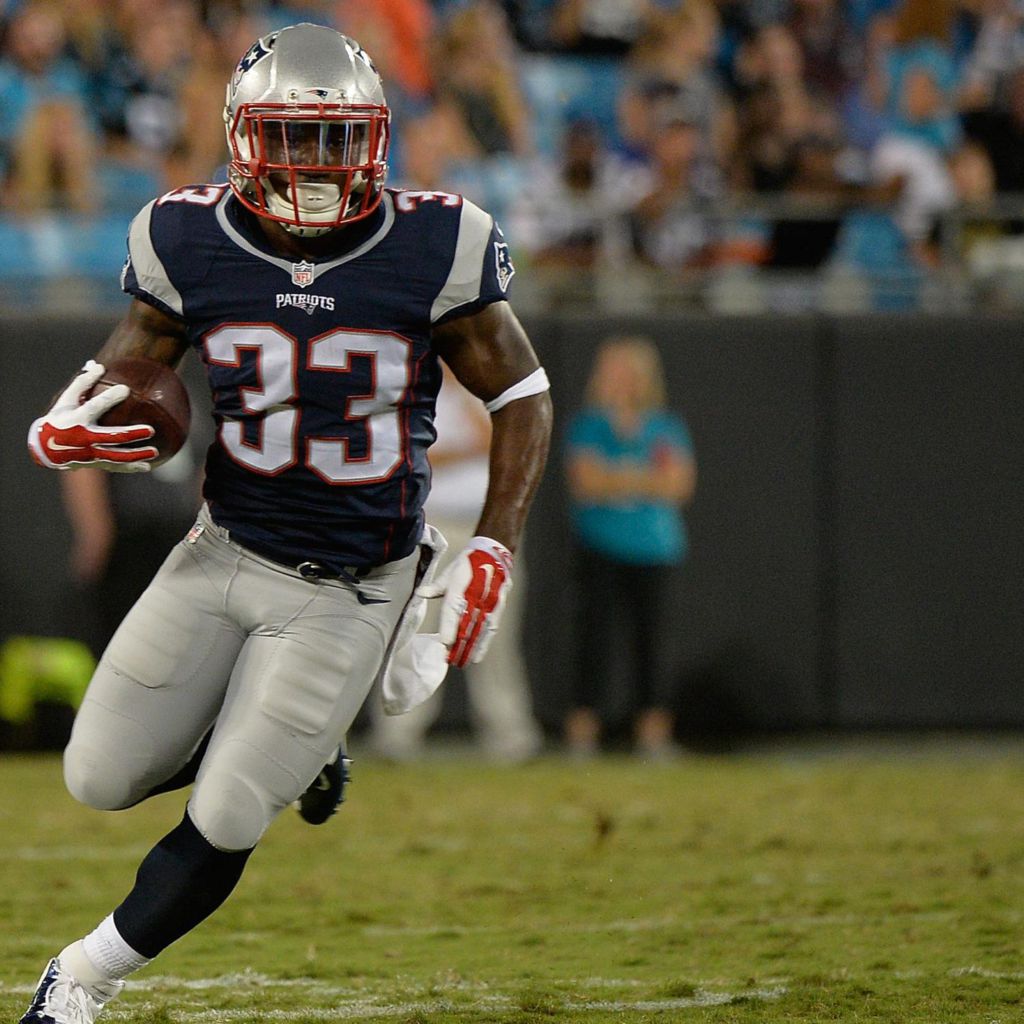 I say these games don’t matter but obviously I am kidding. Injuries do matter. We all know we will win these games but when a player like Dion Lewis goes down with a non-contact injury, it makes you wonder about playing time. I do not think that the Patriots will necessarily go undefeated this season because when we earn the first round bye in week 15 or 16, I’m sure none of our starters will play in the final game against Miami. But we aren’t here for perfection. We should be focusing on keeping our skill-position players healthy for the playoffs so that Tom can win his fifth ring. The image of Roger Goodell handing Bill and Tom the Lombardi Trophy makes me so giddy and I don’t even use that word.

Where we are at:

Tom Brady is looking like the MVP we all knew him to be.

Besides Tom, Rob Gronkowski is the single most important offensive weapon in football even when he doesn’t touch the ball.

Julian Edelman is still scoring touchdowns and getting YAC yards like no other.

Brandon Lafell is back to his normal deep threat self.

Dion Lewis is out for the season with a torn ACL. RB’s Blount, White and Boldin must step up.

Chandler Jones leads the NFL in sacks with 9.5.

We do have some tougher games coming up soon so tune in to watch slightly closer football games. #PrayfortheGiants