*This is a new segment that I will be writing after every Patriot’s game, giving insight and analysis into what the opposing team did wrong, or right (rarely happens), over the course of the game. This is a pure and honest attempt to give opponents some sort of hope of competing in games against the New England Patriots. Let’s begin. 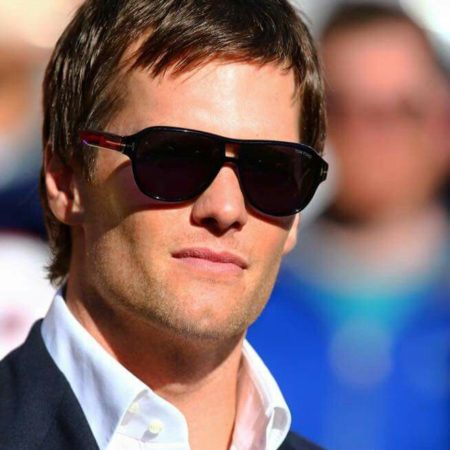 My first tip to future opponents is to expose New England’s defense like the Texans did in the first 57 minutes of this game. They played a good game offensively and the Patriot’s D has a ton of soft spots thus far in the season. Now to the last two and a half minutes.

The Texans have the ball on the Patriot’s 17-yard line and can either kick a field goal to go up 5, or try and make it a two-score game by converting the 4th down and scoring a touchdown. If the Texans convert, they also have a chance to take more time off of the clock, which was winding down to around 2 minutes at the time. If they don’t convert, then the Patriots can win the game with a field goal.

Now, most coaches with defensively-minded teams would take the field goal, and count on their D to get a couple stops in the final two minutes. Most quarterbacks wouldn’t be able to put a game-winning drive together with two minutes and one timeout. But this isn’t “most quarterbacks”. This is Tom Brady we are talking about. Brady is what Jordan was to basketball. He’s what Game of Thrones is to television. He’s what Anthony Weiner is to terrible decisions. What I’m saying is, Brady runs this shit.

So, Bill O’Brien chose to kick the field goal and count on his defense to keep Tom Brady and the Patriots out of the end-zone. It did not go as planned. Cue the film.

Gronkowski. Gronkowski. Cooks. Amendola. Cooks. 85 yards in 1 minute and 48 seconds for the game winning touchdown. Did you expect anything else?

I have a suggestion for the rest of the league. And this is important so listen up.

DO NOT LEAVE ANY TIME ON THE BOARD FOR TOM BRADY TO STAGE A GAME-WINNING DRIVE!!

That is all. You will lose the game if you give him time to comeback. You need to try and make it a two-score game in that scenario. Otherwise, you will be embarrassed by the GOAT.

If the Panthers want to beat the Patriots, Cam Newton should NOT…I repeat… NOT throw three interceptions like he did this week. If they can do that, then they will lose by a lot less.