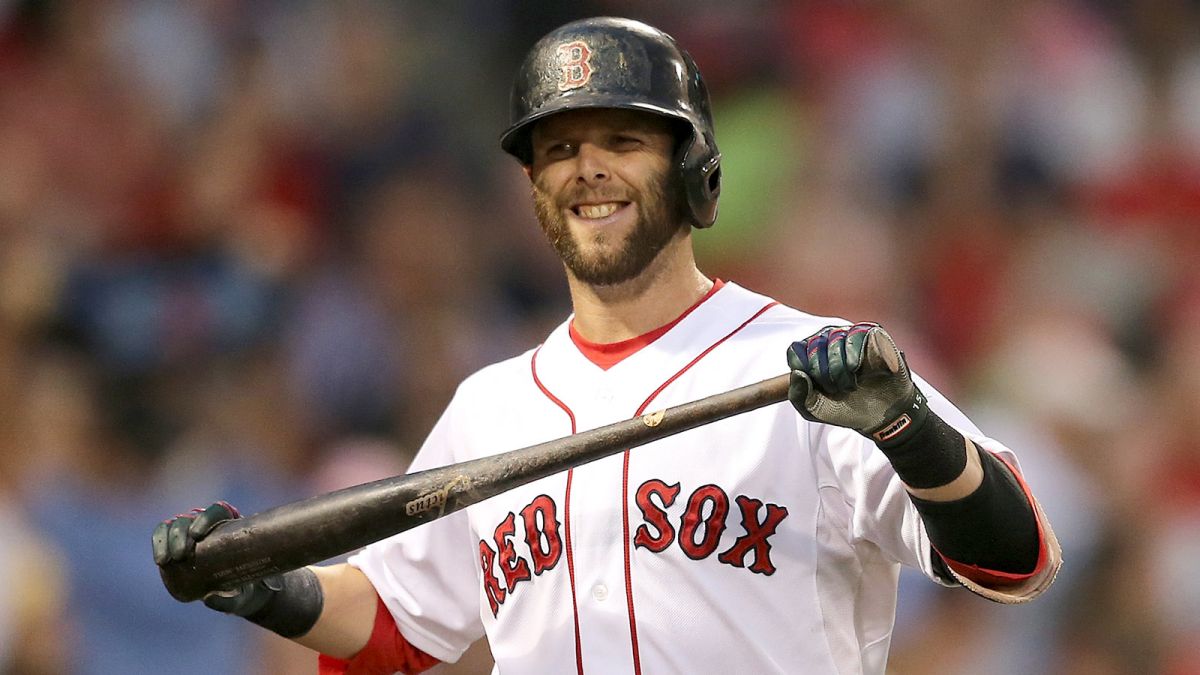 Unfortunately the Sox continued their recent offensive struggles and weren’t able to give Wright enough run support to get the W that he deserved, losing 3-1 in 10 innings.

This game was very much within reach in the bottom of the ninth.  It’s actually pretty embarrassing that the Red Sox weren’t able to capitalize on the opportunity that they gave themselves.  Entering the game in a 1-1 tie, White Sox pitcher Zach Putnam walked three consecutive batters to start the ninth.

The scene was set.  Bottom of the ninth, no outs, bases loaded, tie game, Dustin Pedroia at the plate.  After the atrocious start to the inning by Putnam, Chicago called on Zach Duke to try to clean up the mess.

Duke started by striking out Pedey.  He then got Christian Vazquez to ground into a five-man infield, leading to a force-out at home.  Ryan LaMarre, who came in to pinch-hit, struck out in his first at-bat with the Red Sox.

A two-run double by Jose Abreu in the top of the 10th decided the game.  The White Sox came away with the win and are now 11-26 in their last 37 games after starting the year 23-10.  The Red Sox fall to 39-30, one game behind the division-leading Orioles.