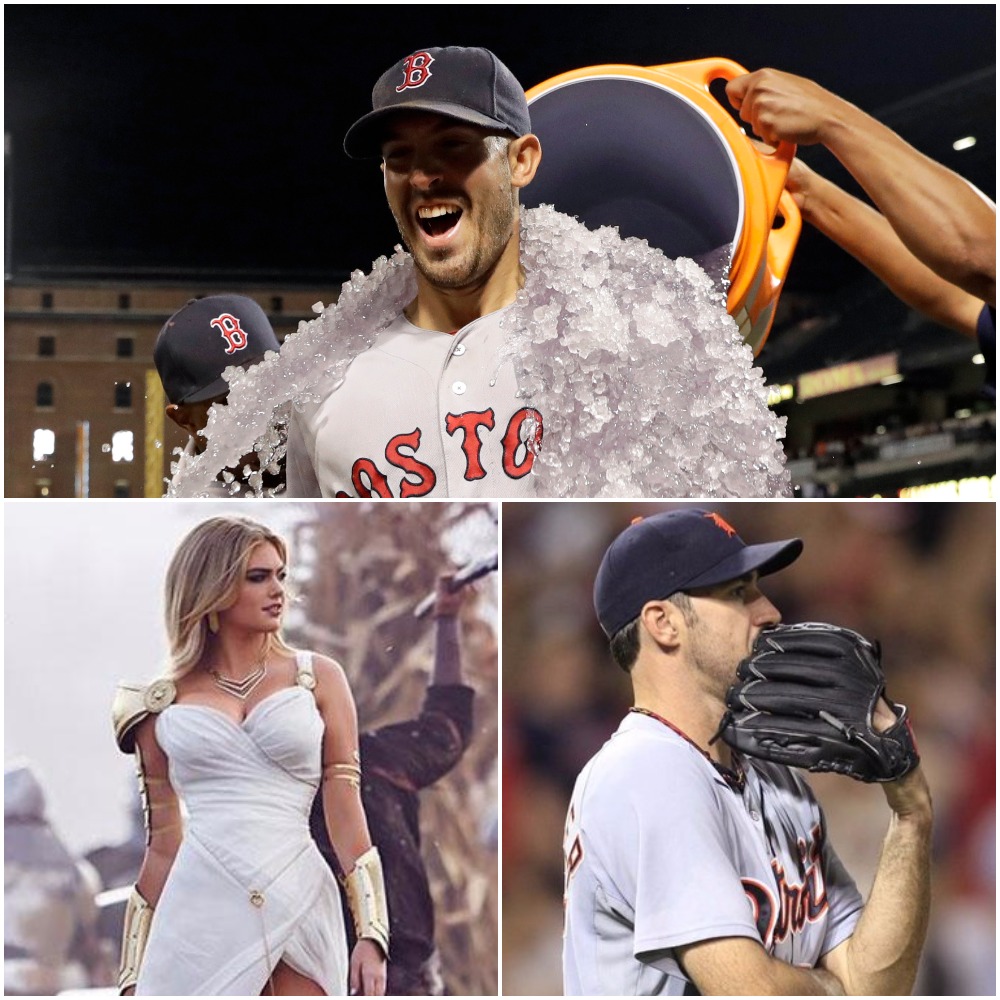 Donald Trump is set to be the next President and Rick Porcello has just won the AL CY Young. If you told me at the start of the year that this would happen, I’d have thought you were crazy but here we are. After a disastrous first season with the Sox, ‘Pretty Ricky’ bounced back in the best way and he became the 3rd Red Sox pitcher since 1986 to win a CY Young, the other two of course being Clemens & Pedro. In 33 starts this year, Porcello posted a 3.15 ERA, a 1.01 WHIP and opponents only hit a measly .230 against him. But more importantly, in his final 18 starts of the season, Porcello made 17 QS. An all-round great year from Rick and the 4-year $80m contract he signed doesn’t look all that bad at the moment. Couldn’t be happier for the guy, great pitcher and an even better person.

Porcello became the first pitcher in AL history to win the CY Young despite not getting the most first place votes and you can view the full voting process here at http://bbwaa.com/16-al-cy/

It really is strange and quite an injustice that Verlander didn’t win. He was easily one of the top 5 pitchers in the AL this year and why two writers didn’t vote for him will surely be talked about for some time. Verlander had 254 strikeouts in 227.2 innings, posted a 3.04 ERA and a WHIP just above 1.00. Those numbers are fantastic when you take into account his age and how poor he was last season. Kate Upton has zero chill. 3 HoF tweets all in the space of two minutes has to be some sort of record, surely.

Hey @MLB I thought I was the only person allowed to fuck @JustinVerlander ?! What 2 writers didn't have him on their ballot?

He had the majority of 1st place votes and 2 writers didn't have him on their ballots?!! can you pick more out of touch people to vote?@MLB

Sorry Rick but you didn't get any 1st place votes? you didn't win. #ByeFelicia @MLB keep up with the times and fire those writers

If I’m Verlander, I am absolutely embarrassed by those tweets and how disrespectfully she spoke of Porcello considering they were both teammates for a while but then again if your girlfriend is a 24-year old smokeshow and you’re pulling in close to $28m a year, I would take a whole different view.

All in all, congratulations to the ultimate stud that is Ricky but commiserations to Verlander on being robbed of a second CY Young.

Huge congrats to pretty Ricky! @RickPorcello u deserve to be the Cy Young winner!! One of the hardest working guys I've ever seen!