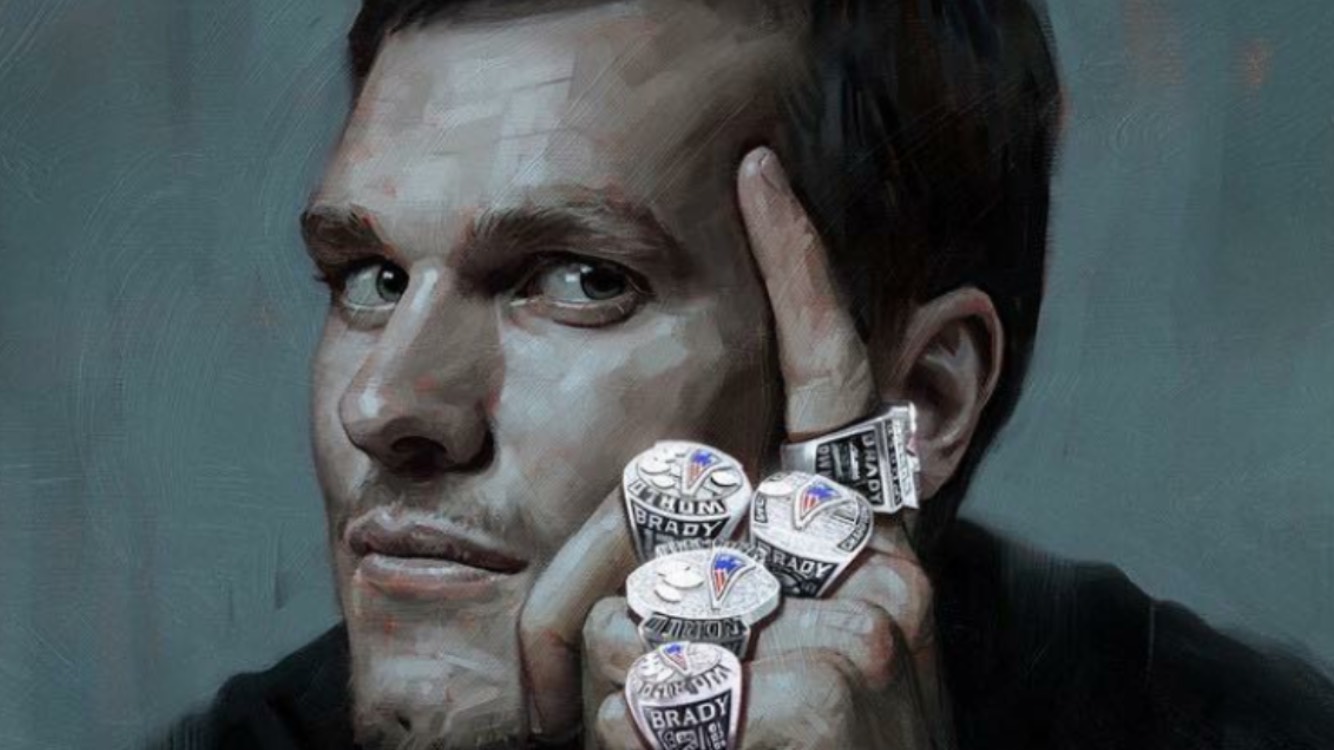 For a guy that doesn’t talk about his own “legacy” (take notes, LeBron), Tom Brady just cemented his as the greatest of all time, whether he wants to acknowledge it or not. Let’s talk history. We just saw the greatest coach and quarterback of all time win their 5th Lombardi trophy together in New England. We just witnessed the largest comeback in Super Bowl history. I mean we were down 25 points in the 3rd quarter. AND WE WON. That is preposterous. Tom Brady dedicated the win to his mother, but I have to dedicate this one to the haters. This one is for Goodell and all the Atlanta Falcons bandwagoners yelling “Rise Up” for the first two thirds of the game.

Honestly, I like the Atlanta Falcons. They are truly a high octane offense and I have nothing for respect for Matt Ryan and his team. Most of their fanbase was actually pretty humble about being in the Super Bowl because it is so new to them. It was truly a game of inches and in the end the Patriots made the plays to get the win and make a lot of sports bettors very happy. I want to touch on a couple topics so let’s dive in.

7 Super Bowl appearances, 5 Super Bowl wins, 4 Super Bowl MVP’s. Enough with this “Joe Montana never through an interception in the Super Bowl” nonsense. The guy only threw the ball 122 times in 4 games. Tom Brady literally has every quarterback record there is to have in Super Bowl history. This wasn’t only the largest comeback in Super Bowl history, but also the largest comeback of Tom Brady’s career, regular season or postseason. I mean Tom went 21 for 27 for 249 yards in the 4th quarter. The team took a page out of Isaiah thomas’ book scoring 19 points in the 4th quarter. HIGHLIGHTS!

James White makes a defender miss… and he’s IN!

JAMES WHITE WINS IT FOR THE @PATRIOTS!

WHAT A GAME! #SB51 #PATRIOTS https://t.co/nZzQJGWRmC

James White had a monster game and I’m sure Tom Brady will give him the MVP car like he did for Malcolm Butler last time. Julian Edelman had a solid game with one of the greatest catches in Super Bowl history. It really does make up for the helmet catch. But I think Danny Amendola was the unsung hero in this game, catching a touchdown and completing a HUGE 2 point conversion to tie it up. And once the Patriots received the ball in overtime, the game was over. The offense was rolling and the Falcons defense looked tired. There are no words to describe what we saw last night. It was something I will tell my grandchildren about. I watched the best to ever do it.

As Robert Kraft said last night, “This one was unequivocally the sweetest”.