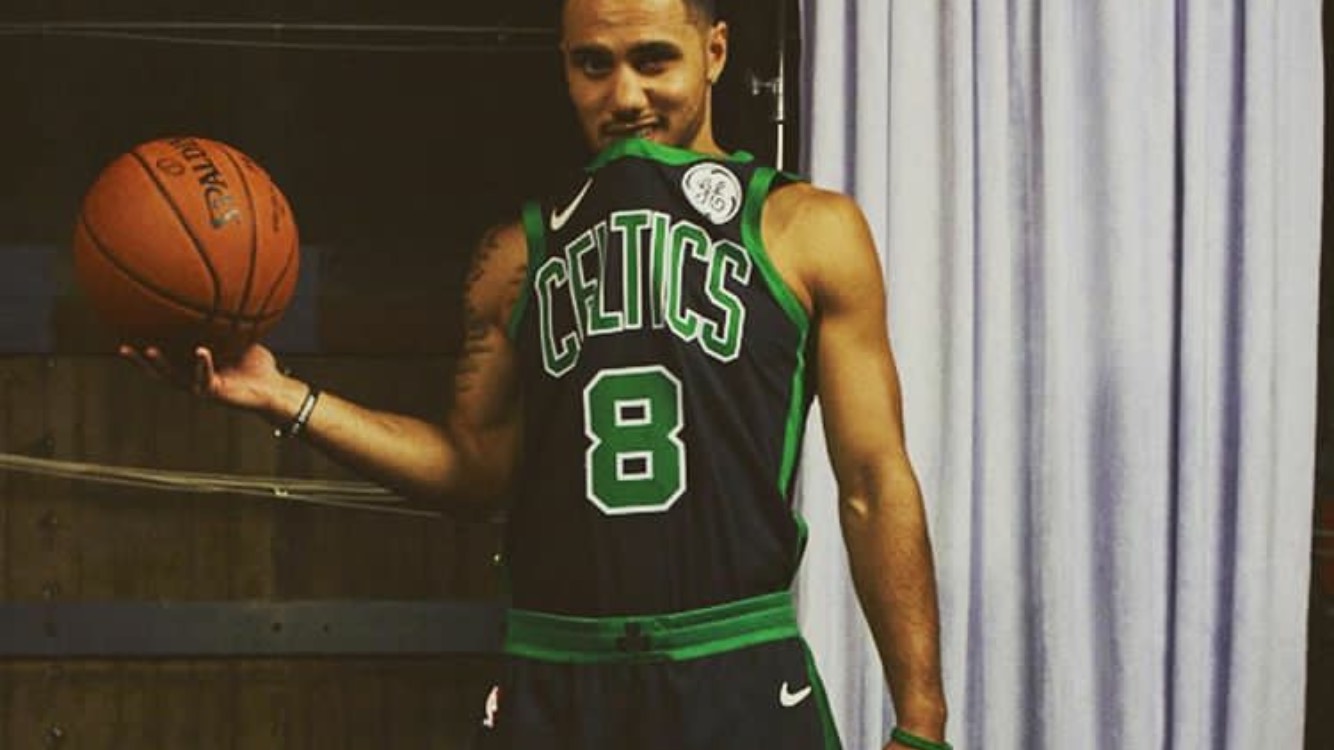 The Celtics and their fans can take a deep breath now.

Even with Gordon Hayward, it was going to take a little while for this team to find their chemistry.  Without him, it got a lot more difficult.  But Brad Stevens was able to find a rotation that worked on Friday night in Philadelphia, and now the pressure of getting that first W has been lifted.

There’s no question that the Celtics are going to need a couple unlikely guys to step up in the absence of Hayward.  On Friday, Shane Larkin was one of those guys.

The C’s trailed by seven early in the third quarter, and were able to claw their way back with the help of 10 points off the bench from Larkin, including two clutch threes in what was a tight fourth quarter.  He finished the night 4-for-5 from the field.

The 25 year-old former Miami Hurricane is the son of baseball great Barry Larkin.  He spent three years in the NBA before ending up in the Euro League last season.  This year, he chose to return to the Association for $5 million less than he would have been making in Europe.  It appears he’s determined to make that decision pay off.

Larkin wasn’t the only bench player to have a big impact in this game.  Terry Rozier continues to show his growth as he posted 14 points and 7 rebounds.  Jabari Bird made the most of his 13 minutes and finished with a +12.

As for the starters, the Celtics got a significant contribution from all five.

The C’s will try to improve to .500 when they take on the Knicks in Boston on Tuesday night.