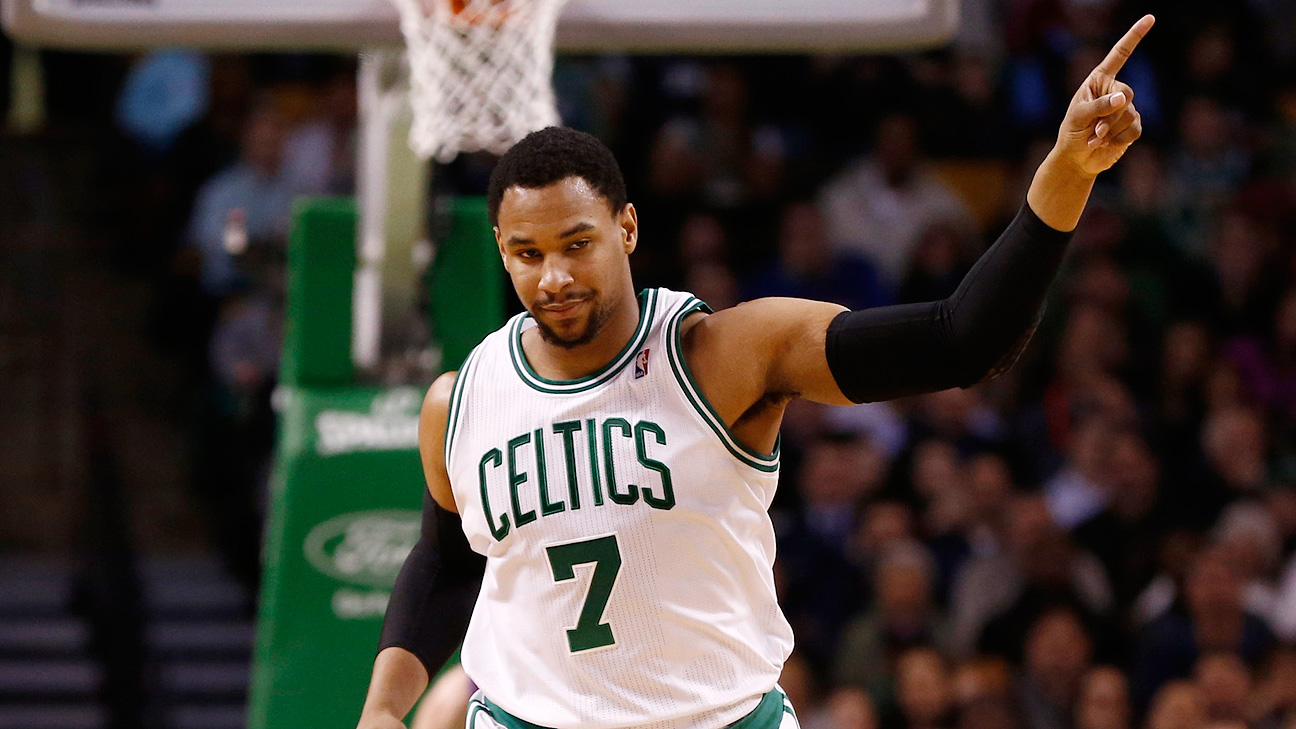 Bad news for the Celtics yesterday as Jared Sullinger was ruled out for the remainder of the season with a broken foot.  This certainly doesn’t help Boston’s chances of making the playoffs considering that Sully has arguably been the C’s most consistent player the last couple years.  On a team that lacks big men, he’s undoubtedly their best low-post presence, averaging 14 points and 8 rebounds per game this season.

As for how and when the injury occurred, no one really seems to know.  There is speculation that it happened against Atlanta in the last game before the All Star break and the general consensus is that Sully’s weight (260 lbs) contributed to the injury.  The bottom line is the he’s only been in the league for three seasons and two of them have been shortened by injury.  I thought he came into this season looking even heftier than usual and although he put up solid numbers I’m interested in knowing how big his upside could be if he got himself into better shape.

The C’s will definitely miss Sully, but considering how weak the Eastern Conference is, I’m still not ruling out a playoff appearance.  I look at this as a huge opportunity for Tyler Zeller, who has already exceeded expectations since being acquired from Cleveland in the off season.  The return of Kelly Olynyk should help to soften the blow as well.