A lot of you have more free time than you know what to do with, especially without the luxury of watching your teams every night.  These should help. 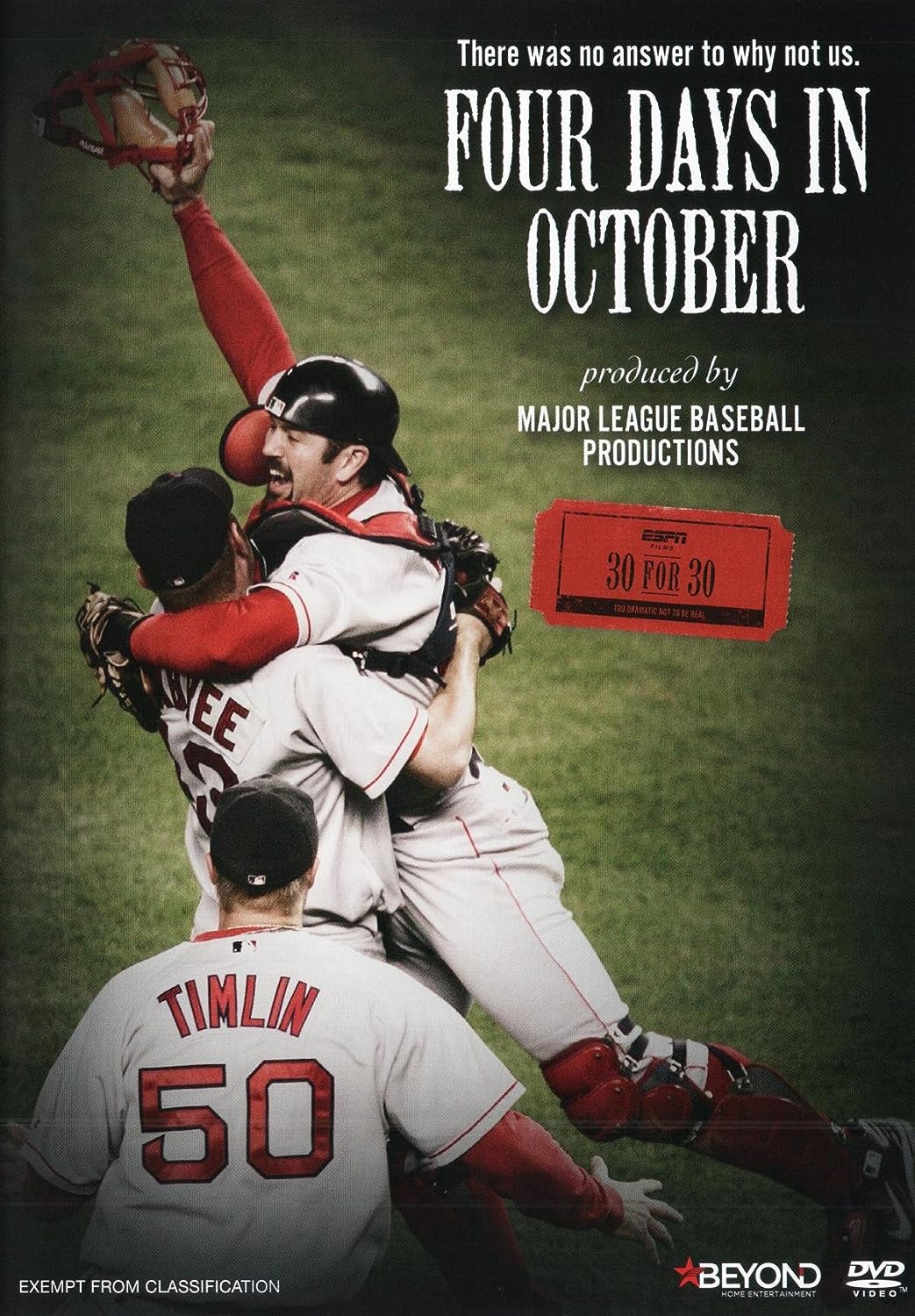 Hands down one of the greatest Boston sports documentaries ever made.  Perfectly depicts the roller coaster of emotions that was Games 4 through 7 of the 2004 ALCS.  Commentary from Lenny Clarke and Bill Simmons. 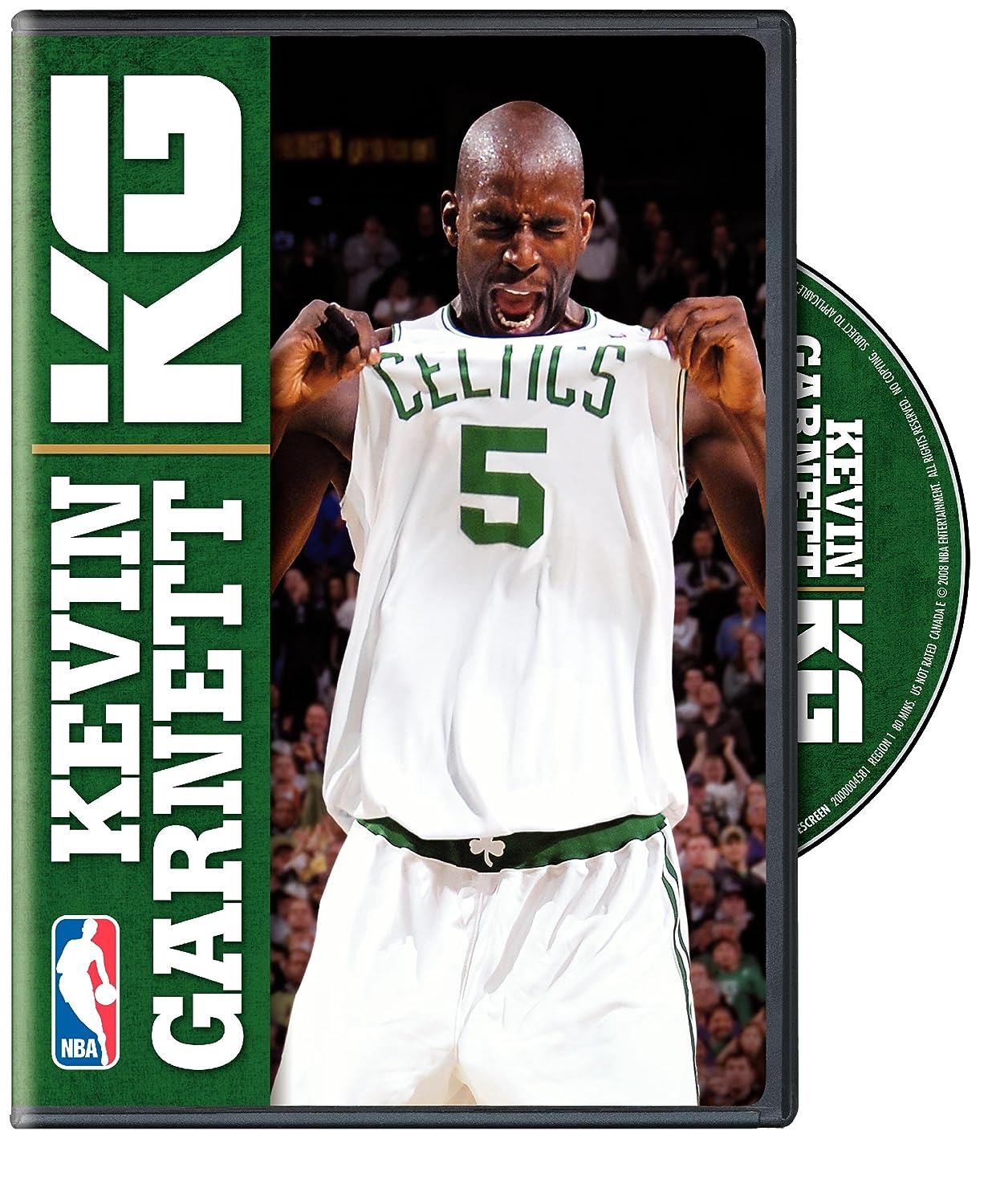 Kevin Garnett’s passion made him one of the most polarizing figures in Celtics history despite only spending six years in Boston.  This documentary gives an inside look into the mind of the man who shifted the culture and restored Celtic pride, beginning with his days as a kid in South Carolina.

Do Your Job I and II 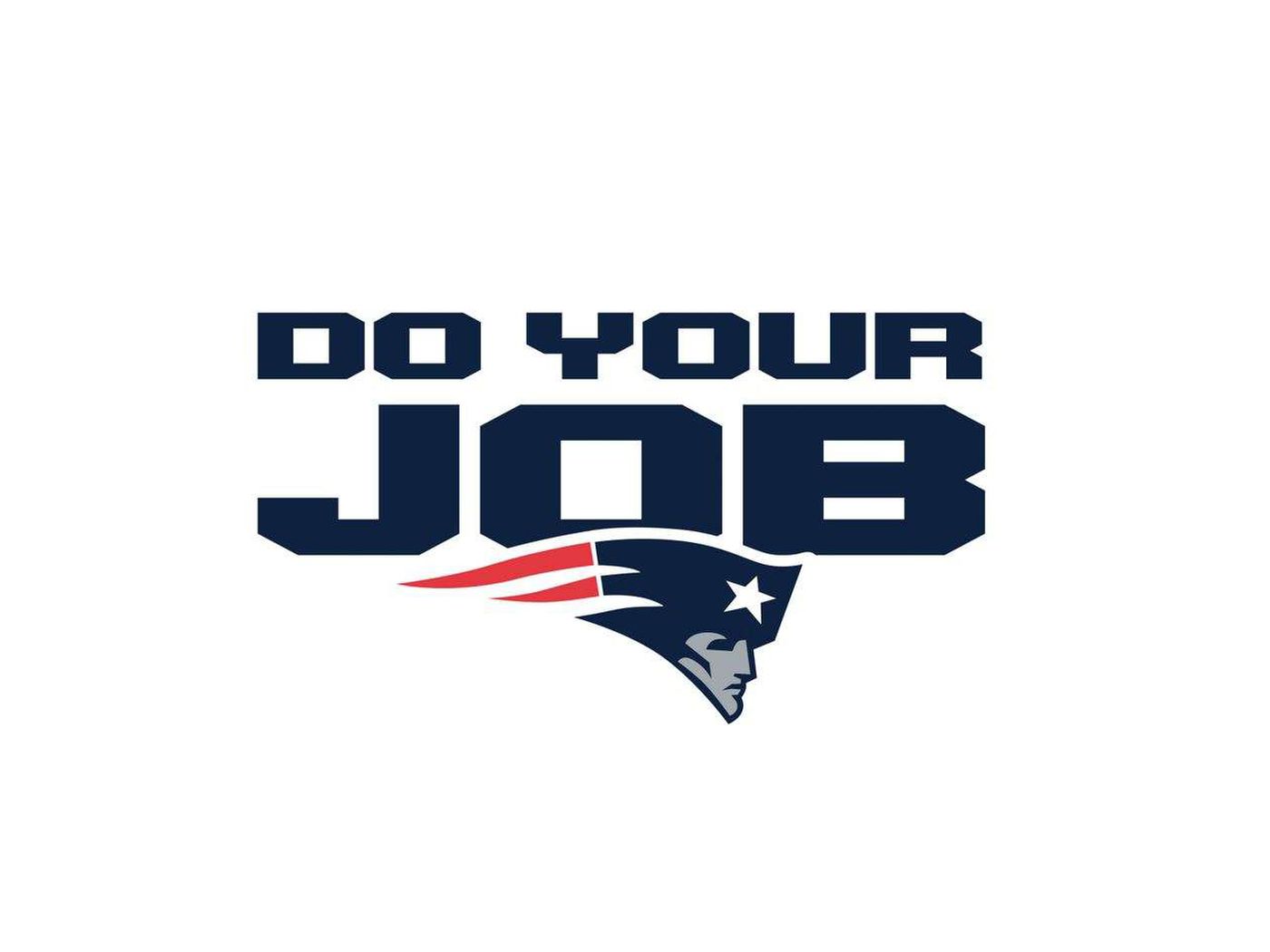 The Patriots are notorious for keeping their entire operation under wraps, so when any behind-the-scenes production surfaces it’s automatically must-see TV.  The Do Your Job series, particularly the first one, has been one of the more insightful documentaries during the Brady-Belichick era. The way the first one describes the level preparation that went into the Malcolm Butler interception makes you appreciate that play even more.

The greatest championship in the history of Boston sports was flawlessly documented by Dennis Leary.  From the beginning scene where he compares a snow-covered Fenway in February to the hopes and dreams of Red Sox fans for the past 86 years, to the comeback against the Yankees, to the recollection of the most memorable duckboat parade that we’ll probably ever see, this movie has everything you need to relive the magic of The Idiots.  You can watch it for free on YouTube in seven different segments.  Here’s the playlist: 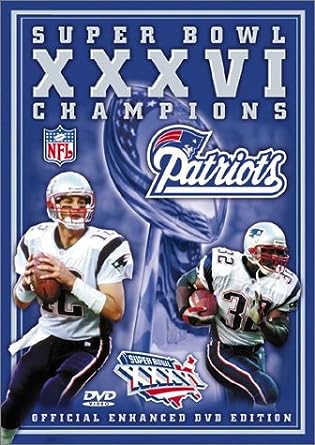 The championship that began the two-decade stretch of dominance that we’re still in the midst of.  I remember owning this one on VHS.  The Pats start 0-2, Bledsoe goes down, Brady comes in, they go 5-2 in their next seven, lose to the Rams on Monday Night Football in Week 10, and then run the table the rest of the way.  Nine straight wins to deliver the franchise’s first ever Super Bowl, capped off by an upset over the “Greatest Show On Turf”.  The beginning of one of the best dynasties in the history of professional sports.  Also includes snippets of the effect of 9/11, which occurred early in the season and put a halt on the sports world.

Super Bowl vs. Falcons mic’d up 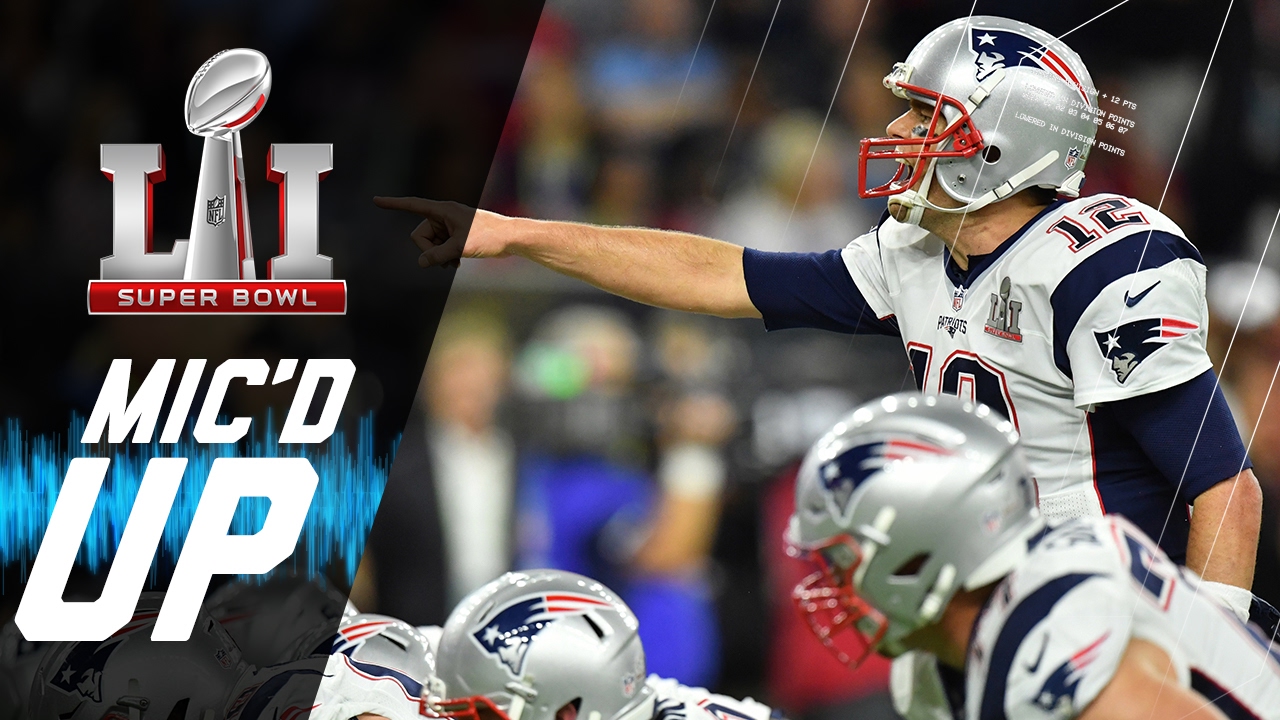 Not exactly a documentary, but probably the best content from the greatest comeback in NFL history.  Recording players’ dialogues during competition has provided us with some of the most hard-hitting sports footage known to man, and this was the pinnacle.  The biggest takeaways were Dont’a Hightower’s vocal leadership and Julian Edelman’s argument with Atlanta’s Brian Poole about whether or not he reeled in one of the greatest catches in football history.

Easily the most that Bill Belichick has opened up during his two decades as Patriots head coach.  The most reserved, least personable figure in all of Boston sports somehow agreed to give NFL Network behind-the-scenes access to his football operation for the entirety of the 2009 season.  Of course it was the last time the Patriots would play on Wild Card Weekend (and lose) until this past year, but the content is still top notch.  Includes Randy Moss successfully inviting Bill Belichick to a Halloween costume party. 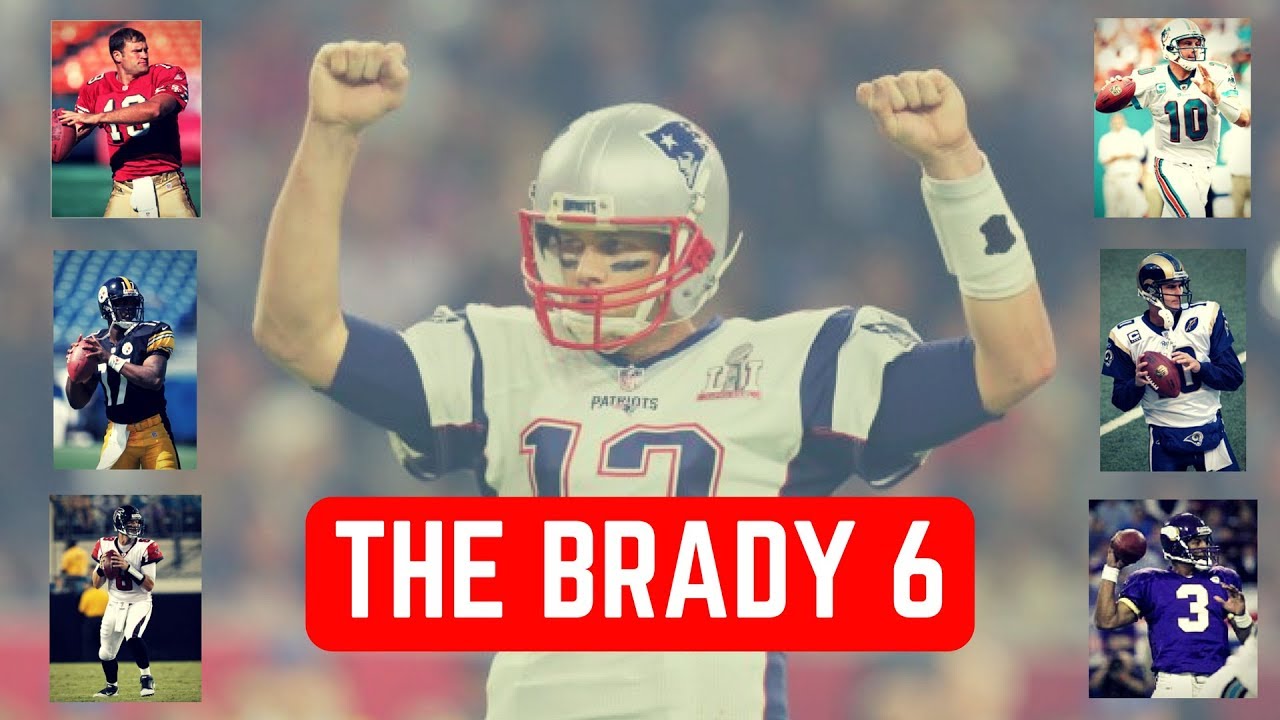 Learn about the six quarterbacks who were taken before Tom Brady in the 2001 NFL Draft, including Spurgeon Wynn, Marc Bulger, and Giovanni Carmazzi plus his five goats.  Features an emotional moment from Brady as he reminisces on waiting for his named to be called 199th in the 2000 NFL Draft. 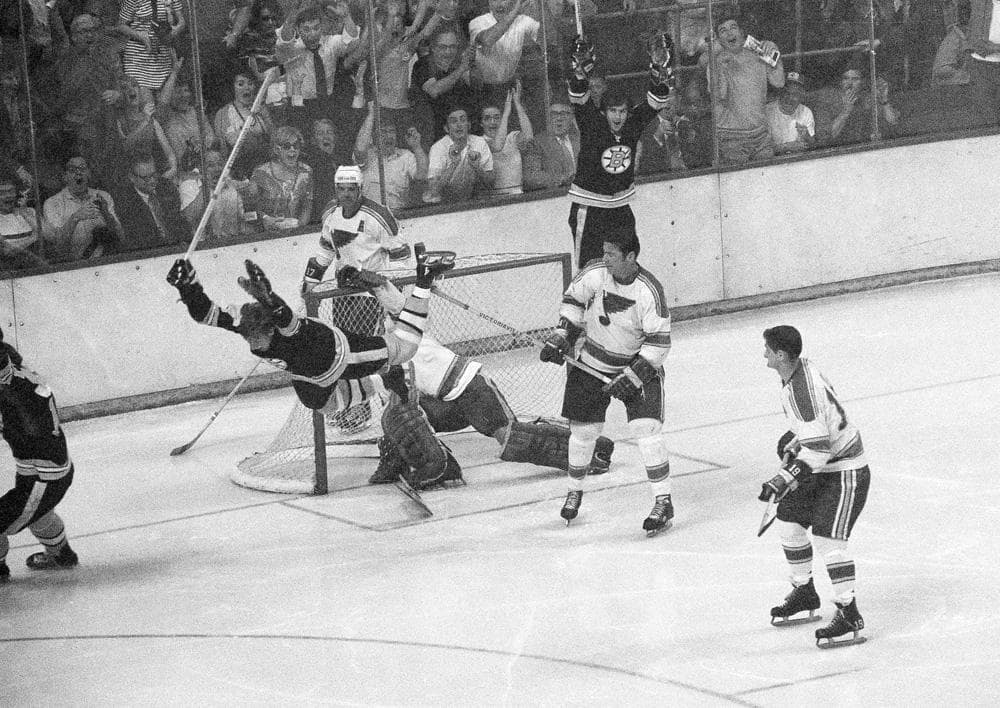 The greatest era in Bruins history, led by number 4. 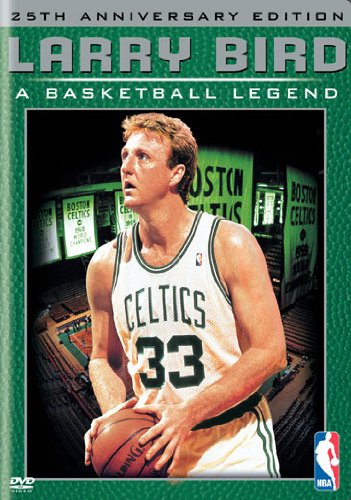 Reminisce on Larry Legend and what made him one of the most iconic figures in Boston sports history.

The story of Teddy Ballgame aka the Greatest Hitter that ever lived.

Highlights include Bill Walton falling asleep on Larry Bird’s front porch on the night they clinched the title.  Tough to find the full documentary but there are plenty of clips available at NBC Sports Boston. 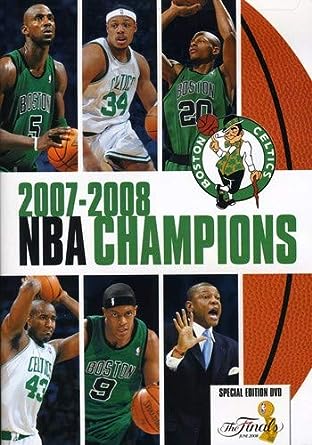 One of the more lovable Boston teams in recent memory.  Their camaraderie on and off the court was unmatched, beginning with the trip to Rome before the season. 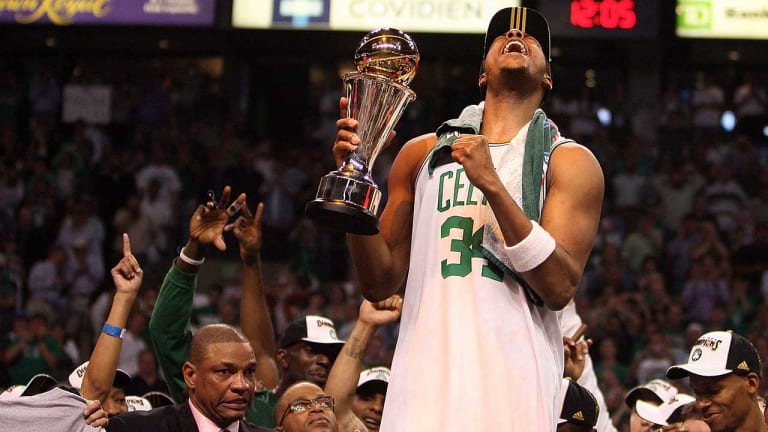 The story of the highs and lows of The Truth’s 15 seasons with the Celtics.  Available in segments on YouTube: 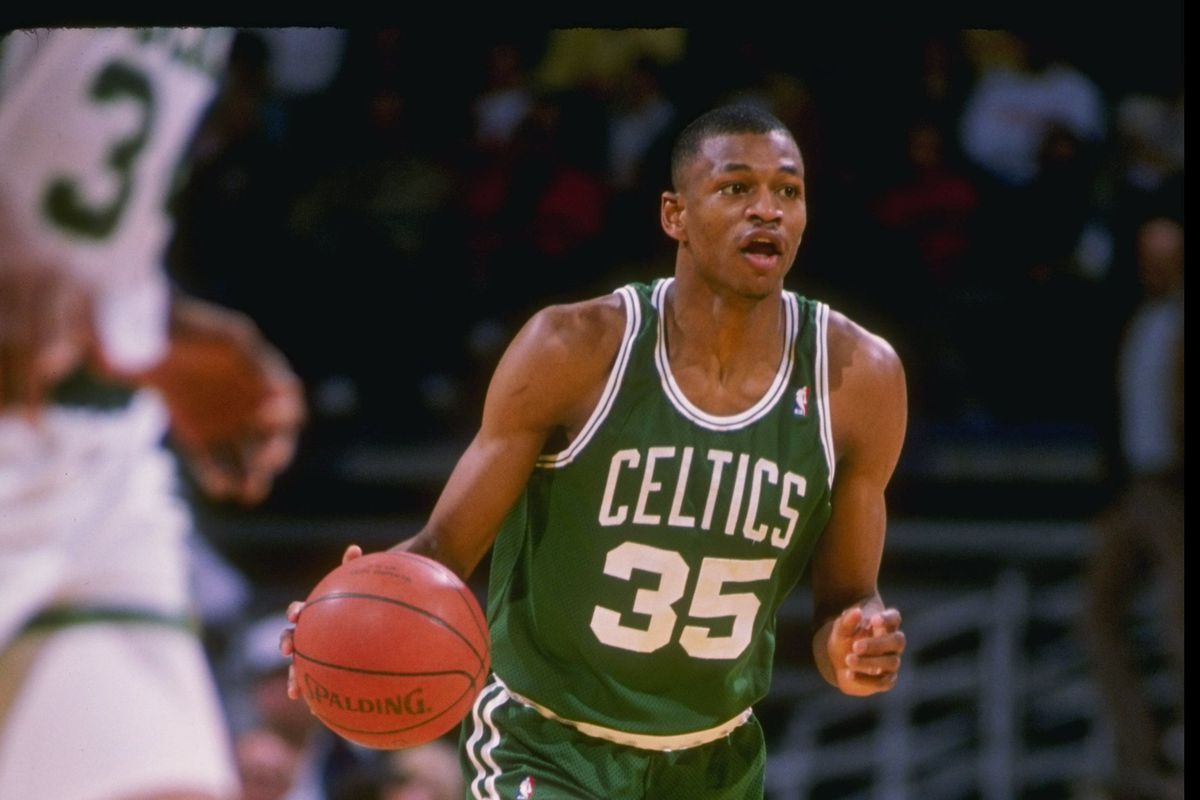 The story of Reggie Lewis and the impact he had on Boston leading up to his tragic passing.  Available in clips on NBC Sports Boston.

Relive the B’s first Stanley Cup victory since 1972.  First round win over the Habs, thrilling seven-game series against the Canucks.

Other games/podcasts/specials that will take you down memory lane (all can be found on YouTube):