Myself and countless other Patriots fans have been lobbying for a return of the nineties uniforms for years now.  (I think I started that hype train but that’s neither here nor there).  Not only have our requests fallen on deaf ears, they’ve been met with disrespect in the form of the most underwhelming rebranding in the franchise’s 60-year history.

I’m 100% on board with changing the jerseys at this point in time.  The design that was worn throughout Tom Brady’s career just happened to have been implemented before his rookie season in 2000, so it’s only right that they retire it now that he’s gone.  That’s his era.

But to follow it up with this is just lazy: 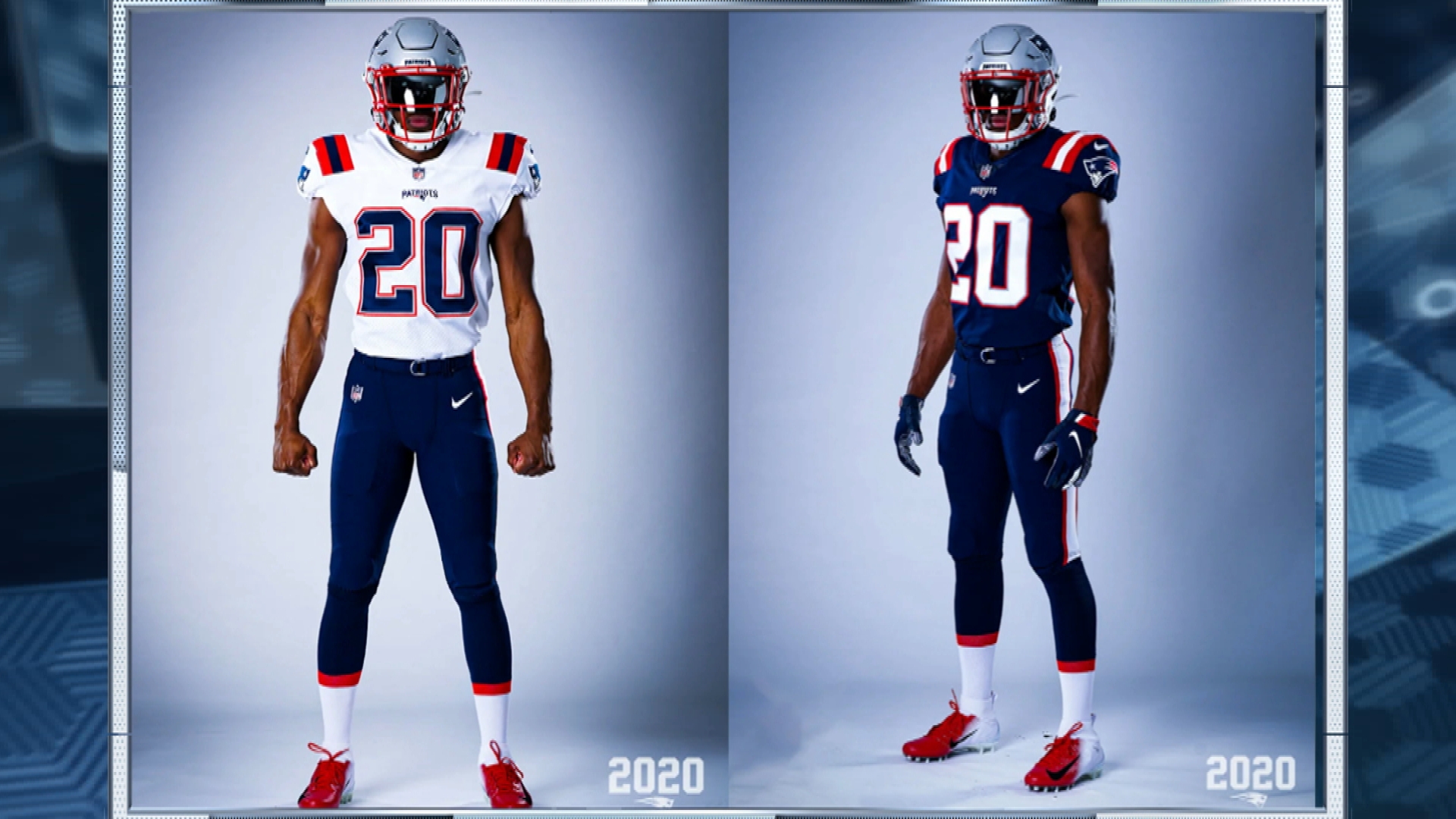 Fashion tends to repeat itself, and the facts show that Patriots fans are currently more infatuated with the nineties style than they probably ever were in the nineties.  When the Patriots Pro Shop finally decided to sell some those jerseys last October to commemorate the 25th anniversary of Robert Kraft’s ownership of the team, they sold out in minutes.  Even Jim Scollins, senior director of retail operations for the Pats, was surprised at how quickly they flew off the shelves:

“I have to admit that we did sell them faster than we expected,” Scollins said.

A big catalyst for that demand is nostalgia, which has been increased by the fact that those jerseys were completely disregarded after 1999.  Never to be seen again.  The red Pat Patriot look was resurrected on numerous occasions during the Brady/Belichick era, multiple alternate uniforms have come and gone, but those beautiful royal blues with the three-dimensional numbers fell by the wayside.  It’s like Drew Bledsoe and Ben Coates never even existed.

So how do the Patriots respond to their fans’ requests?  By unveiling a new look for 2020 that is about as bland as one could possibly imagine.  The home jersey is just the Color Rush jersey that they’ve been wearing on occasion since 2016.  The away jersey is just a white version of that.  They don’t suck, they’re just boring.  When your team changes their primary uniforms for the first time in 20 years, you expect something that looks like it required a little thought rather than a design that you could create on Madden 2003.

Update: They apparently posted the wrong pants in the unveiling, but the actual ones are just as basic. 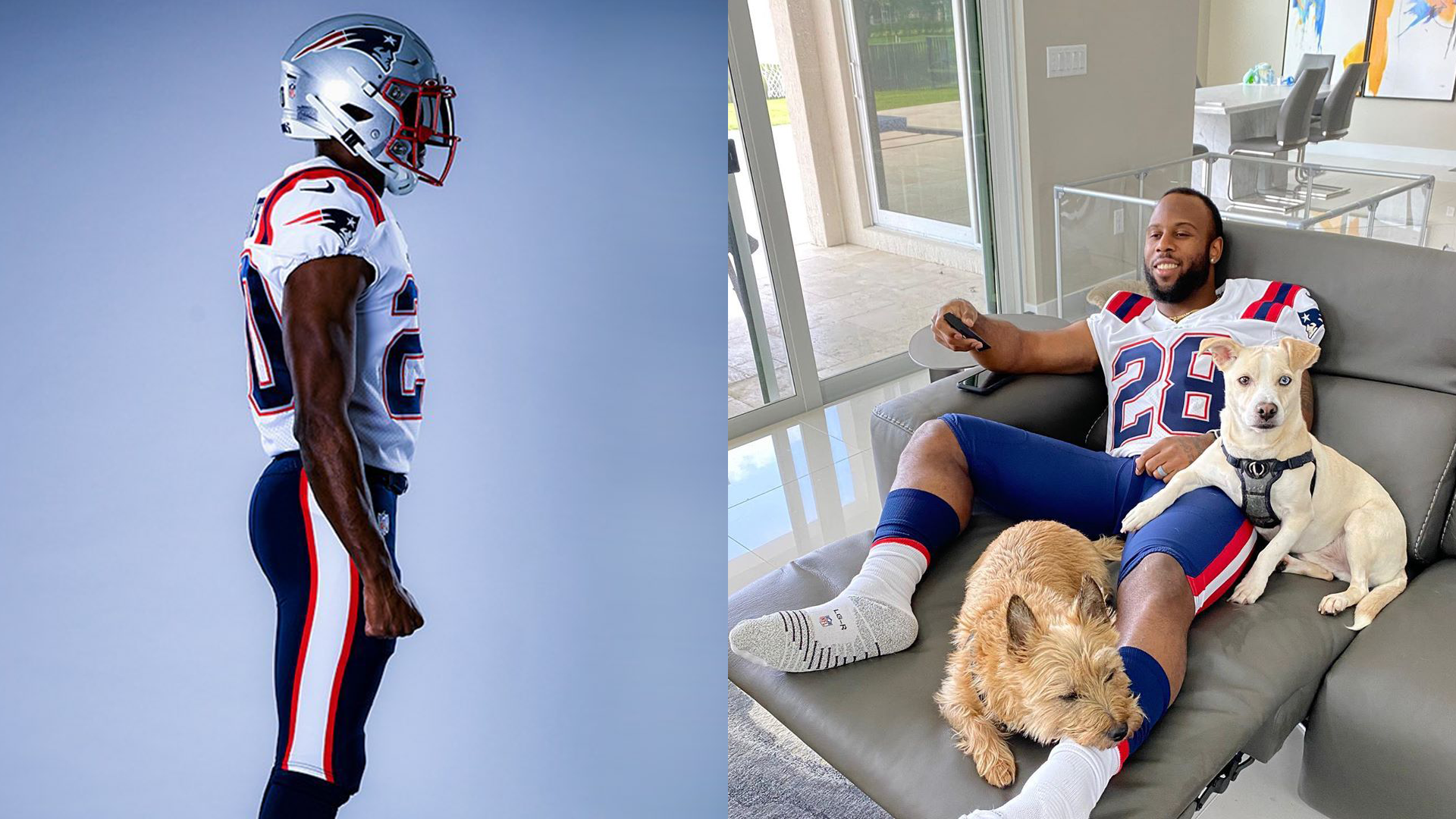