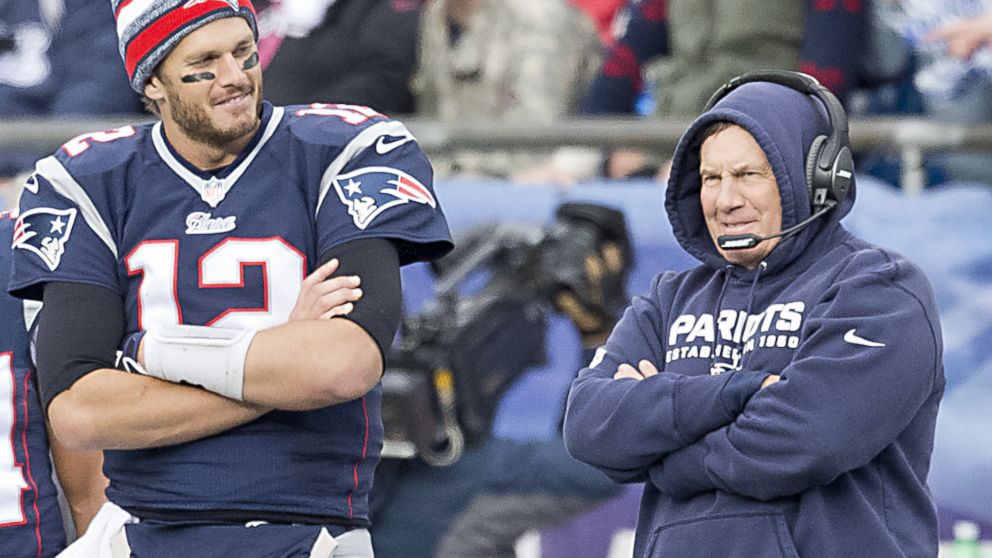 Sometimes in sports, the improbable happens.  That’s why sports are awesome.

It’s also why sports can suck, which was the case for Patriots fans on Sunday.

For the first 10 weeks of the NFL season, the Patriots were perfect.  Everything went our way.

The past two weeks have been rocky to say the least, but the amount of injuries and fluke plays that have been involved give me confidence that this team won’t have a problem bouncing back.  It’s a long season, and as we know it’s nearly impossible to be perfect.

Blocked punts, punt returns for touchdowns, and 100-yard pick sixes are things that do not happen to the Patriots ever, let alone in Foxborough in December against a bad team.

But every once in a while, things happen that aren’t supposed to happen.  Things that defy all logic and probability.  That’s what we witnessed at Gillette on Sunday.

This game was reminiscent of the week 4 game against Kansas City last year, and the first half was definitely the worst they have looked since then.

The Patriots fell asleep in the first half.  Plain and simple.  It something we’ve hardly ever seen during the Belichick era, so on the rare occasion that it does happen we have a tendency to overreact.

Of course it’s a little more troubling when you get crushed this late in the season, but the difference between that game and this one is that the Patriots managed to wake up in the second half against the Eagles.  They showed that they still have fight in them, it just took a 4-7 team smacking them around for a half in order for that fight to resurface.

I’m willing to give the Patriots a pass for their performance this past weekend.  As long as they come back strong and promise not to screw around any more in these last few weeks.  No more onside kicks in the first quarter, no more breakdowns on special teams.  Just dominant, Patriot football.

We still have a chance to grab home field advantage throughout the playoffs, but even if we don’t I’m confident in our ability to win on the road with a healthy Gronk and Edelman.

1 thought on “The Patriots Will Be Fine”