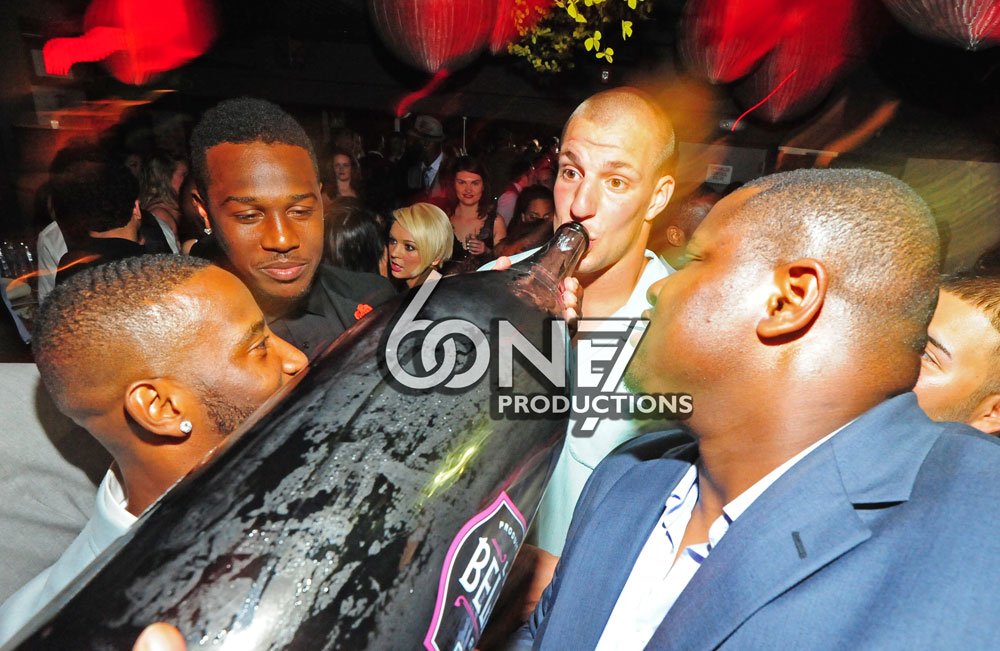 After seeing all of the pictures and videos from the ring ceremony party at Bob Kraft’s house, it’s safe to say that this is exactly what this team needed right now.  Consider all the garbage being spewed around by the media about this witch-hunt they’re calling deflategate and the fact that every Patriots hater is using it as a means to try to justify their hatred when everyone with a brain knows their just jealous.  People having the nerve to say that Brady’s Super Bowls are illegitimate and that he isn’t one of the greatest because he’s a cheater even though he’s never been proven guilty of cheating.  I think every one of those people should be forced to watch the video of Tom Brady dancing to Trap Queen with all four of his Super Bowl rings on.  It’s the ultimate “fuck you” to anyone who has been trying to downplay his and the Patriots’ accomplishments because of some bogus accusations.  It just screams “oh, my Super Bowls are tainted? The $200,000 worth of jewelry on my hand that I’m fist-pumping to Fetty Wap says otherwise.”

This had to feel good for Tom.  I can’t say I’ve ever seen him let loose like that.  Smart move by Giselle to leave the party early and just let him rage with his boys because that’s exactly the kind of night he needed.  He knows that as long as those guys are on his side then he’ll be fine.

He also knows that he’ll be fine because he did nothing wrong, according to a report from ESPN’s Sal Paolantonio.

“In talking to people who are close to this situation, Brady wants the entire suspension removed and he wants to be exonerated,” Paolantonio said. “He feels he has done nothing wrong, and if you listen to Bob Kraft, it’s pretty clear that they believe they will have Tom Brady for the (Week 1) Thursday night opener.”

Things are looking up for TB12.  Time to get one for the thumb.

Here are some of the highlights from the party of the century, including Brady letting loose, Gronk breaking it down as usual, and Bob Kraft hanging out with Wiz Khalifa: