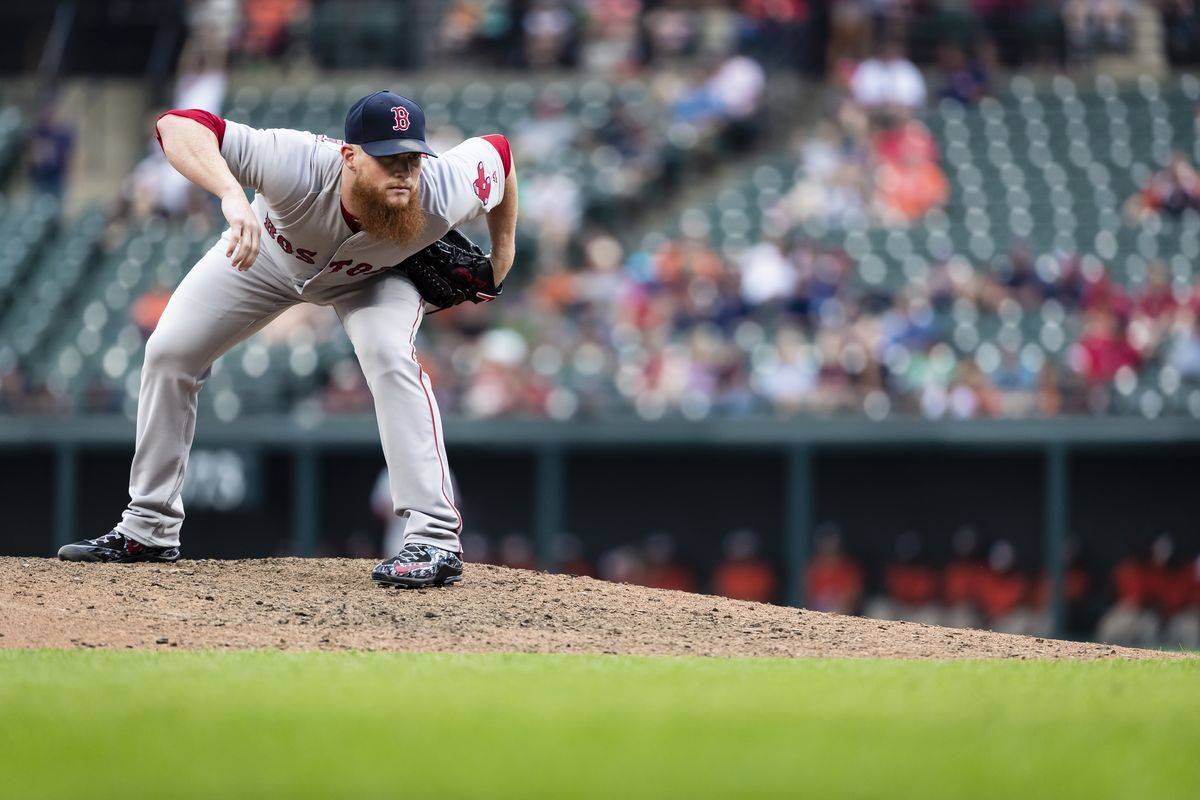 The Red Sox are on pace for one of the greatest regular seasons in MLB history.  It’s mid-August and they’re closing in on 90 wins.

You would think a team this dominant wouldn’t have any weaknesses.  And despite the commentary of certain local sports media personalities, you would be correct.  Perhaps there’s still the after-effect of the last two seasons ending in back-to-back AL East titles and Division Series exits.  But if you haven’t realized this is a different team by now then you’re suffering from some serious PTSD.

We’ve gone over the offensive numbers, although you don’t really need numbers to know that this team mashes the ball with way more consistency than the squads we saw in 2016 and ’17.

Still, the local media continues to relentlessly dig for something negative to discuss.  It’s clear that the bats and the starting pitching have been better this year, so they’ve resorted to the bullpen.  The basis for their argument is a small handful of games that Boston’s relievers have squandered.  This team’s losses have been so scarce that the bad ones really stick out in the minds of critics who look for things to complain about.

In reality, the Sox are the best team in baseball in just about every category, and that includes relief pitching.  Their relievers are currently second in Major League Baseball with 3.69 runs allowed per game, trailing only the Houston Astros.  They also have the fewest losses (9), the third most wins (27), and they’re second in save percentage (75%).

The biggest “concern” right now is Craig Kimbrel.  And if your biggest concern is a guy with 36 saves and a percentage above 90, you’re in pretty good shape.  His performance lately has been sub-par as he’s allowed runs in five of his last eight outings.  Over that span of eight innings, he has a 6.48 ERA with 13 strikeouts, seven walks, and two home runs allowed.  The good news is that he’s a seasoned veteran and has a month and a half to get himself back on track before the playoffs.

As for the middle relievers, the skpeticism is unwarranted.

Yes, Drew Pomeranz is our only lefty in the bullpen right now.  And yes, Drew Pomeranz has sucked since his return.  If he continues to suck then he won’t be used in the postseason and David Price will take his place, which seems like a logical decision at this point.

Matt Barnes has been a solid all year, with a 2.60 ERA over 51 appearances.  As long as his control is in check then he’s dynamite, and he’s only allowed one walk in his last five innings.

Ryan Brasier’s short track record has given us no reason to worry.

Joe Kelly, Hector Velazquez, Heath Hembree and Tyler Thornburg are all hard to trust.  But moving Price, Nathan Eovaldi, or even Eduardo Rodriguez to the bullpen will significantly reduce the need for those guys.

The staff that you see now is not the one that we’ll be counting on in October.  The Sox have kicked ass all season and have absolutely nothing else to prove until the playoffs begin.  When they’re really in a do-or-die scenario, I’m confident that they have the arms to get the job done, and that Alex Cora will make the right decision.