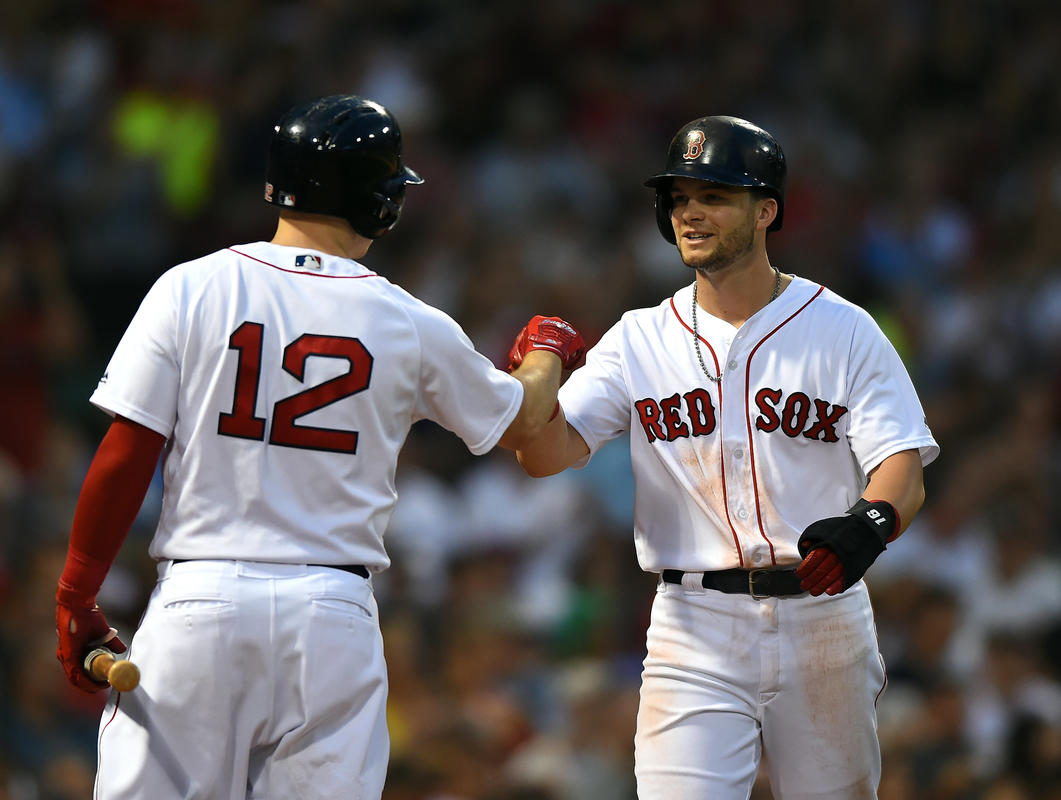 It’s been less than two weeks since David Price tipped his hat and called the Yankees his daddy on national television in the Bronx.  That Sunday night game on July 1st epitomized Price’s Red Sox career thus far and showed us all why he should be coming out of the bullpen in October.

More importantly, it dropped Boston to second place in the AL East after going just 8-7 over a 15-game span dating back to June 15th.

Since then, the Sox have reclaimed their spot as the best team in baseball, winning eight in a row.  They’re now 15-3 in their last 18, beginning with an important win in Minnesota to avoid a sweep on June 21st.  Unfortunately, the only glitch during this impressive three-week stretch was that series against that team that happens to be our arch-rival that we happen to be battling for an AL East title so we can avoid a one-game playoff.

But consistently beating up on bad teams is no small feat.  While the Sox were winning eight straight and outscoring the National, Royals, and Rangers by a margin of 63-24, the Yankees were going 5-4 over nine games against the Braves, Blue Jays, and Orioles.

The 26-66 O’s are now 5-4 against New York this season, meaning the Yanks have been on the losing end of nearly a fifth of Baltimore’s wins.  As a result of their inability to handle teams far below their talent level, Aaron Boone’s squad now finds themselves 3.5 games out of first place.

Chris Sale takes the mound for the Sox on Wednesday as they look to complete their third straight sweep and improve to 12-3 in home series’ this year.  Meanwhile, the second-place Yankees could lose three out of four and fall to 4-6 against the worst team in baseball.

All’s right with the world.