Well, we got ourselves 53 innings of World Series baseball this year, yet only watched five games total. Congrats to the Kansas City Royals. Now let’s forget about baseball for a bit because the NHL and NBA seasons have kicked off, and the NFL is in full swing. 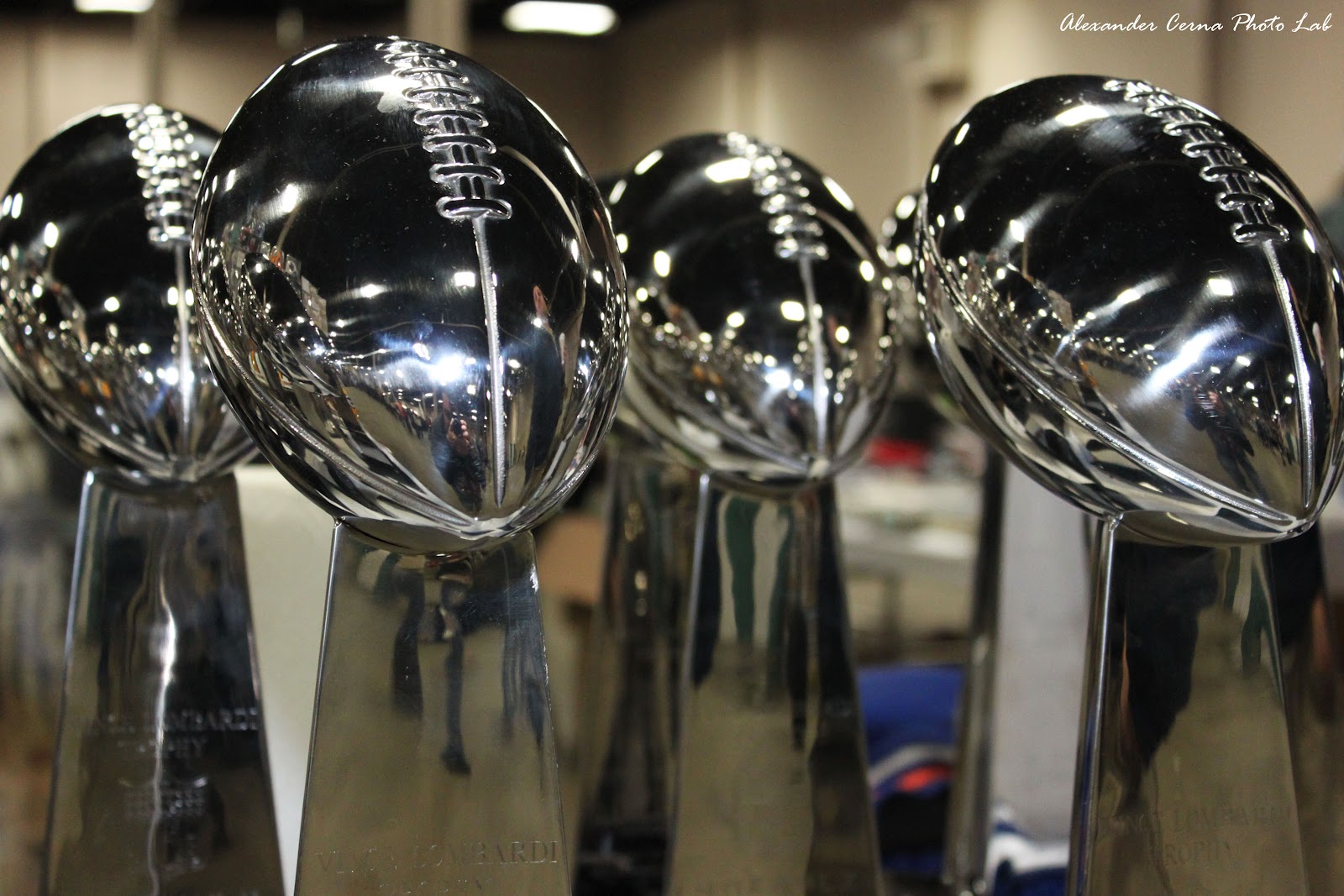 The Boston Celtics have started off their season 1-2 but there are plenty of bright spots. Isaiah Thomas is the man that we thought he was. He is a born scorer and I can only see improvement in his game so far this season. There is no defender that he backs down from and there is no hesitation in his shot. If you give him the three he will take it. The offense is looking more and more like that of the Golden State Warriors’, except for, you know, Stephen Curry. But the ball movement is much better and I can already see how the offense is being run through David Lee with his passing abilities and rim presence. Marcus Smart and Avery Bradley’s defensive abilities are scary and it has led to an increased amount of fast break points. A loss to the Spurs at this point in the season is somewhat expected, but I see this team competing with the best in the East for most of the season. 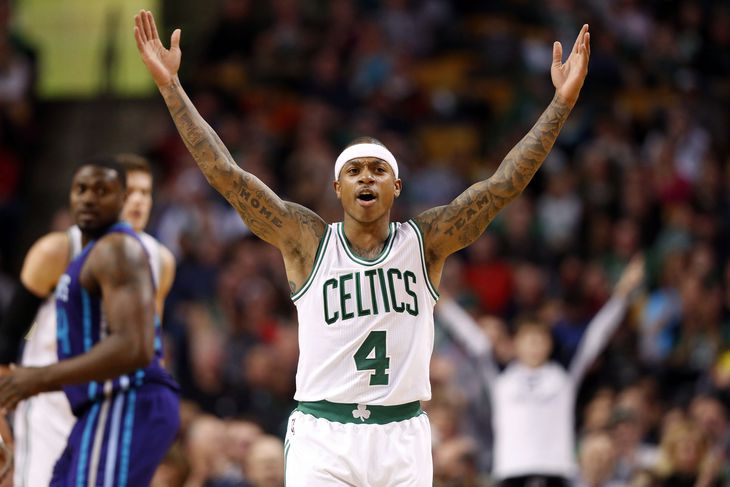 The Boston Bruins started off a bit slow but have rebounded with four straight wins to reach a 6-3 record. With the first five games striking fear into the hearts of fans, the next four have reassured us that this team is the real deal. Tuukka Rask looked a bit sieve-like in the first few games but his play has improved dramatically and we need him to compete against these offensively minded teams. The Canadiens look scary good so far and the tandem of Ovechkin and Oshie should scare everybody in the league. Our defense needs to pick up the slack so this team can keep this winning streak going. Lastly, I thought I might touch on the reason I wake up every day. The New England Patriots. I am completely serious when I say this. This Patriots season is as important to me as the 2004 Red Sox World Series run. Flashback to 2003, when Tim Wakefield and the Red Sox walk off of the field in New York as Aaron Boone and the Yankees celebrate their ALCS win. The curse seemed to be as strong as ever and the Yankees were on top of the world. The 2004 ALCS and World Series was the best few weeks of my life. To beat our greatest rival with the greatest comeback in sports history seemed unbeatable in a lifetime of Boston sports moments. Well, Roger Goodell is the Yankees. Scratch that. The entire NFL is the Yankees and we must destroy them all. I really don’t want to talk about Deflategate anymore but I will when Tom gets his 5th ring. This season is basically Tom’s court case that the NFL is stupid, deflated balls are irrelevant, and Brady and Belichick are both GOATS.