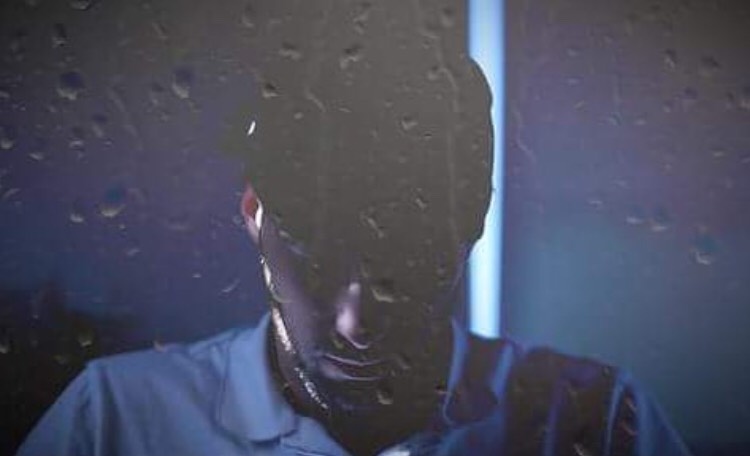 Weymouth rapper/producer/engineer Protege has had a passion for music since an early age, and by the time he was 11 he had already begun to put that passion to work.

After thirteen years in the studio, the 24 year-old is as polished as ever.  In the past week he released a new track with Kate Marie, an up-and-coming singer from Boston, as well as a video for his song “Drive”.

“Hold On Me” featuring Kate Marie is a passionate love ballad with a couple soul-baring verses from Protege, and you can find it on his SoundCloud:

Pro has been teasing his “Drive” video ever since he released the first trailer almost a year ago.  The final product is now available and it was well worth the wait.

The video itself is flawless.  Shout out to Counter Culture for putting it all together.  SmokeSkreen Visuals and Trespassion provided additional footage.

The song was mixed, mastered, and arranged by Protege as he put his array of talents on full display.  He uses a sample from Halsey’s 2015 track “Drive” and plays off of its concept.  Her “California never felt like home lyric” is tied into his own experiences, reflecting on his past desires to move to the west coast and how various situations have kept him home in Mass.  In the second verse he speaks on the struggles he’s faced trying to make it in the music industry while also dealing with the pressures of everyday life.

The song was originally released a couple years ago on SoundCloud, but this video should definitely shed some new light on it: