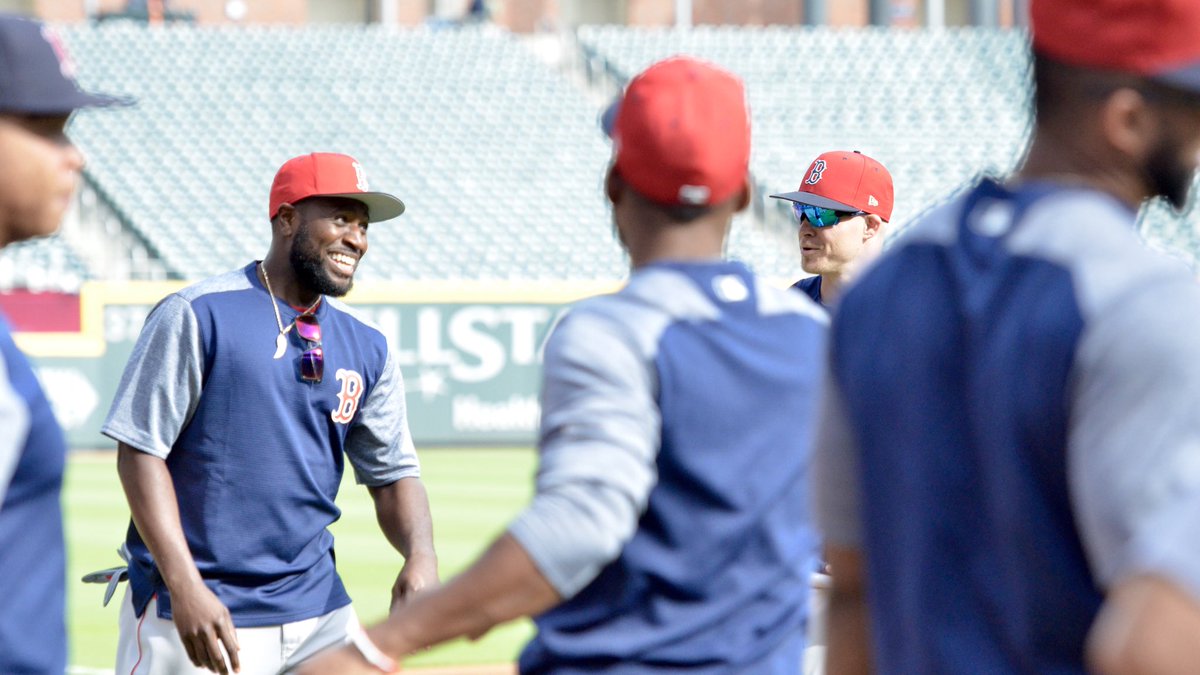 Brandon Phillips has spent 15 seasons in the big leagues, accumulating four Gold Glove awards, three All-Star appearances, and a Silver Slugger.  In 2007, he became the second second baseman in MLB history to join the 30-30 club with 30 homers and 32 stolen bases.  All of these accolades came during his 10 years with the Cincinnati Reds.

Phillips last played in 2017 with the Braves and the Angels, batting .285 with 13 home runs and 60 RBI’s in 144 games.  He was a free agent until this past June when the Red Sox decided to give him a chance by signing him to a minor league contract.  After hitting .304 with with five home runs and 26 RBI’s in 38 games with the Paw Sox and six with the Lowell Spinners, the former star is getting a shot to revive his career.  He’ll be one of the names added to Boston’s expanded roster for September call-ups.

Without even playing in a game yet, Phillips is already making Red Sox history.  It was announced Tuesday that he’ll be the first player in the team’s 117-year existence to wear number zero.  When his first three choices weren’t available, he simply asked for “the weirdest number”.

But what can the 37 year-old contribute on the field?  If he’s even half the player that he was in his prime then he’ll undoubtedly be a positive.  It’s no secret that second base has been a weakness with the absence of Dustin Pedroia, so someone with his level of experience could be a perfect piece for a playoff run.

It seems like he can still hit.  We can only hope that his speed and athleticism haven’t declined too much.  I can’t promise that we’ll see any of this, but here’s a little highlight to get you excited: