The Loui Eriksson saga is far from over, but the trade speculation is finally over. The Bruins were unable to lock up Loui before the deadline, which the latest report had said he turned down a 4 year/21 million dollar extension. The Bruins decided to hang on to Eriksson and hope to sign him before he hits free agency on July 1, or see how far they can go into the playoffs with him. No matter what, this team right now is far better with Eriksson in the lineup than out.

As the trade deadline came and past, we saw the Bruins become unusual buyers. They not only decided to hang on to Loui, they also decided to trade draft picks for Lee Stempniak and John-Michael Liles. Now, we all have to wonder… was it worth trading some valuable draft picks for rentals for this season? Lets take a look and see how things will be looking with the new guys added to the lineup.

This is a guy who was leading the New Jersey Devils in scoring this year, so to say that we gave up too much for him with a second round and fourth round pick, is not true. He has been pretty solid this year and should be an upgrade on the right wing spot over Brett Connolly. Look for him to be a valuable top-6 guy for us down the stretch run of the season. This was a big question mark for me when I first heard about the deal. I know the Bruins were in the mix for Kris Russell, and boy am I glad they did not pay the price the Dallas Stars did. The Bruins traded a third and fifth round pick, along with Anthony Camera for Liles. Do not worry, at first I was kind of like ohhhhh here we go again Sweeney, but I am kind of liking this move for the Bruins. You can never have too many defensemen heading into the playoffs. Look for him to be an upgrade over Joe Morrow and Kevan Miller. 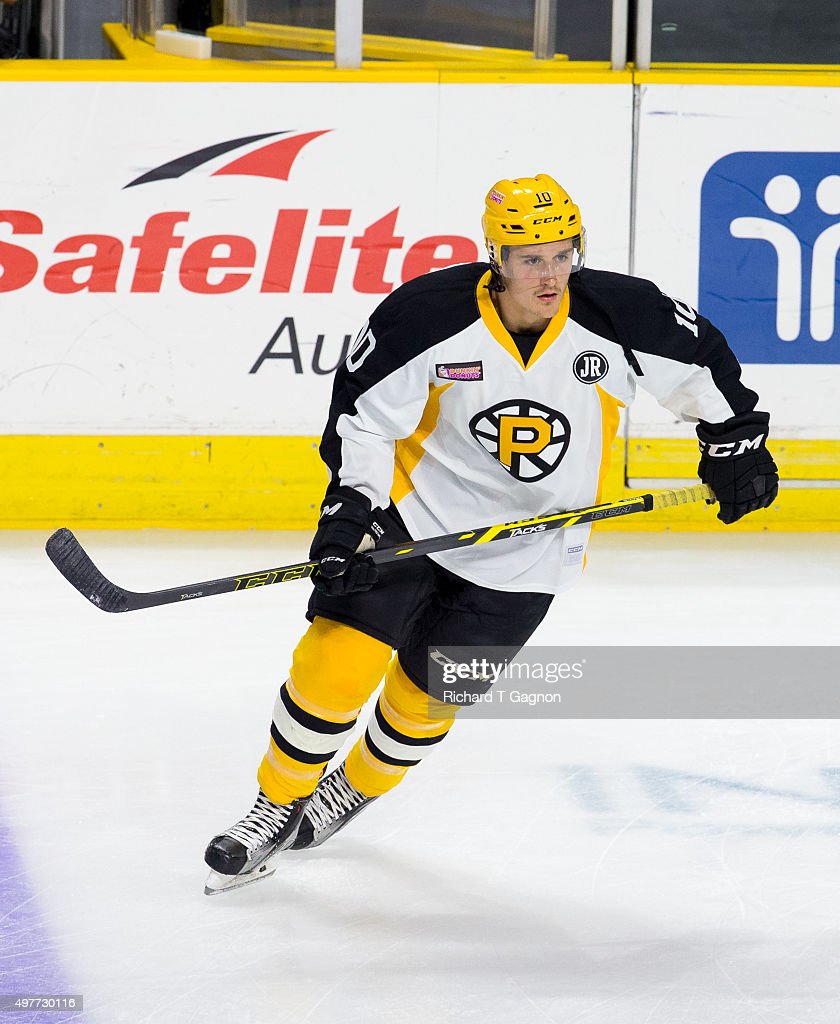 This is a guy who has absolutely been having a great year down with the baby Bruins. I am pretty excited to see what this guy can do in his first career call up. He should be a good energy guy for our fourth line which has been wicked bad this year. Instant upgrade over Zac Rinaldo, Max Talbot, and Tyler Randell.

With Tyler Randell, Zac Rinaldo, and Max Talbot all clearing waivers and getting sent down to Providence, here is my prediction on how the lines will be entering Tuesday’s night game against Calgary:

Photos via the Boston Globe