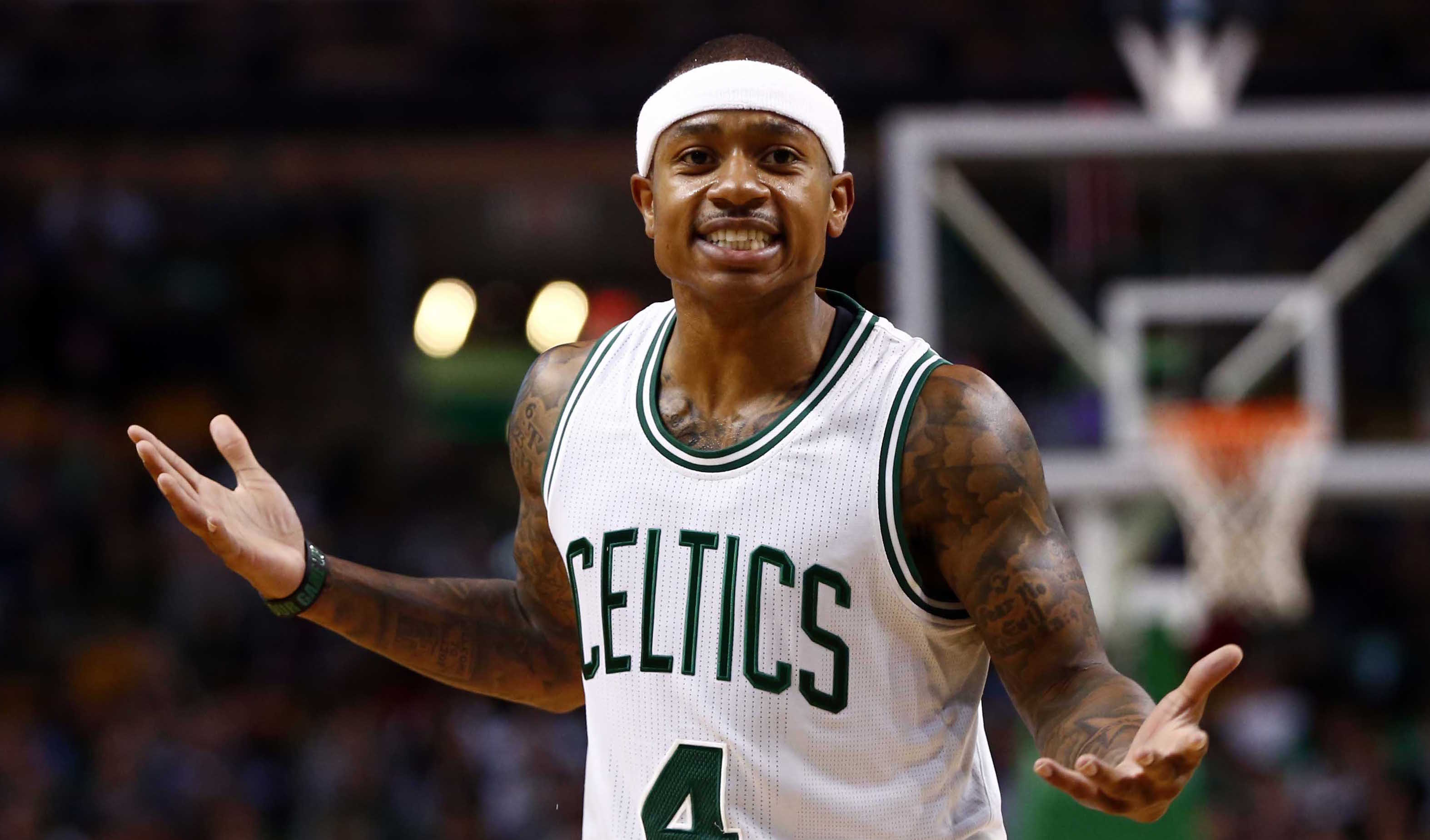 The 2016-17 NBA schedule was released on Thursday.  Aside from Kevin Garnett’s final game in Boston falling on my birthday (March 15th), the most notable game for the C’s is their first Christmas game since 2012.  Couple that with the fact that they have 22 nationally televised games slated for this season compared to seven last year and I think we have all the proof we need that Boston is officially back on the map as an NBA city.

While we truly appreciate the respect from the league that the C’s are beginning to see, I do have one question.  Why can’t we get a Christmas game at TD Garden?

December 25th, 1964.  That’s the last time (and only time) Boston was host to an NBA game on Christmas day.  52 years later the C’s will play their 30th game all-time on Christmas.  Once again they’ll be away as they take on the Knicks at Madison Square Garden.

30 Christmas day games over the course of 68 years and one of them has been at home.  It’s not a weather thing because the NBA isn’t shying away from other cold cities.  And it’s not just the Christmas day game either.  Boston also hasn’t been host to an NBA All-Star weekend since 1964.

Being the city that holds the most storied franchise in the history of the sport, you would think the NBA would be eager to bring these big events back to Boston.  Instead, they seem to be doing everything they can to make sure that doesn’t happen.  Again I have absolutely no idea why this is, so if anyone has a clue then let me know.  The Celtics are 12-17 all-time on Christmas so clearly the lack of home-court advantage has worked against them.

1 thought on “Why Does The NBA Refuse To Have A Christmas Game In Boston?”