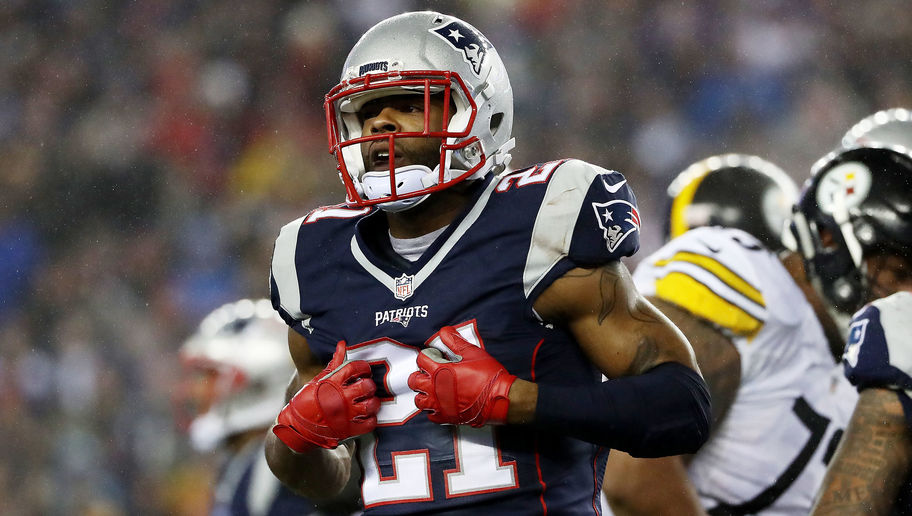 Much to the delight of Patriots fans, Bill Belichick has had one of his more aggressive off-seasons as a general manager.  He appears to be accepting the fact that Tom Brady won’t last forever and he needs to get all the pieces he can to secure a sixth ring before the clock runs out.

As far as I’m concerned, that job is already done.  It was done last week when Dont’a Hightower decided he would return to New England.  After all of the key acquisitions in the last few weeks, that was the final necessary piece to assure that the Pats will be back in the Super Bowl next February.

Brandin Cooks has the potential to be the best Patriots receiver since Randy Moss.  Dwayne Allen is the perfect guy to replace Martellus Bennett.  Rex Burkhead is an upgrade over LeGarrette Blount.  And Stephon Gilmore is an elite corner who can do everything Malcolm Butler can do and more.  Not to mention they still have Tom Brady and Bill Belichick at the helm.

I’m a huge fan of Malcolm and the things he’s accomplished here.  From making the biggest play in Super Bowl history as an undrafted rookie to establishing himself as a Pro Bowl corner, he’s been a hell of a story to follow.  I’d love for him to re-sign and team up with Gilmore as the best cornerback tandem in football, but it’s just not necessary.

The Pats won the Super Bowl less than two months ago and they’ve already gotten significantly better since then.  It’s impossible to say they’re not the best team in the AFC by a mile, and the only thing stopping them from another Lombardi trophy is Brady getting hurt.  Malcolm knows what to do if he wants another ring, but whatever he decides to do will have little little effect on the outcome of next season.