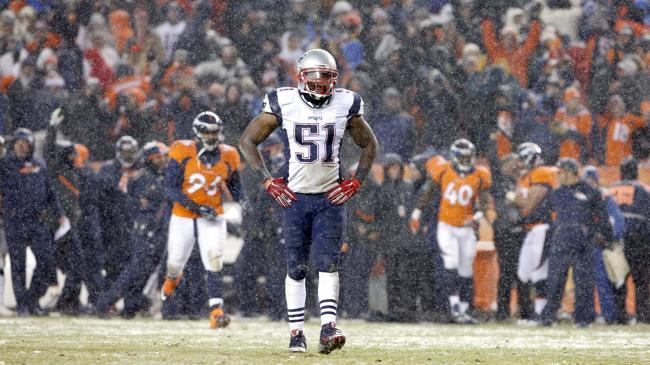 Jerod Mayo took to Instagram Tuesday to announce his retirement from the NFL after eight great seasons with the Patriots:

The 29 year-old is following a recent trend in football where guys that play high-contact positions are hanging it up around 30 in an effort to avoid long-term physical and mental health issues that continue to affect ex-players.

For a guy who’s been banged up the last few years and already has himself a Super Bowl ring, it’s hard to blame him.

Mayo was a two-time Pro Bowler and winner of the 2008 AP Defensive Rookie of the Year.