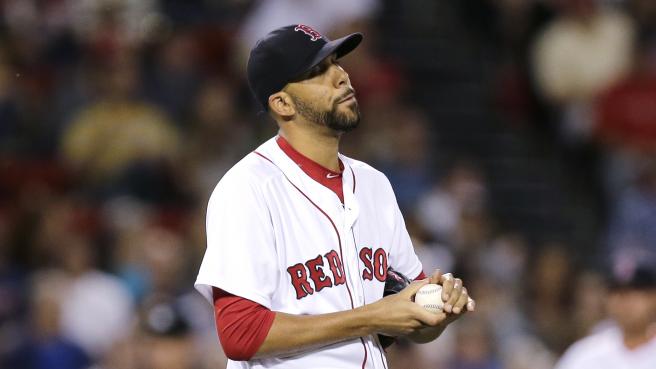 We’re two and a half months into the 2016 baseball season and the Red Sox have played consistently good baseball for just one of those months.

The Sox started the year 8-9 and put everyone in a panic.  Just as many had predicted, they were hitting well but the pitching was lacking.

Thankfully they were able to turn things around briefly by going 21-8 in their next 29 games.  Since then, they’ve unfortunately fallen back to mediocrity.  The one-month stretch of championship-level baseball lasted from April 24th until May 25th and ended with the Sox sitting in first place at 29-17.

Before the year started, worst case scenario was that they’d be in last place right now, so I’m not complaining.  But the fact of the matter is that for the majority of this season they’ve done nothing to prove that they have what it takes to consistently win ballgames.

The Red Sox are lucky to be where they are right now.  Aside from their unbelievable offense as well as some unsung heroes on the pitching staff, most notably Steven Wright, this team hasn’t given us all that much to be excited about yet.

David Price has been solid, but he isn’t getting paid $31 million a year to be solid.  Two and a half months into the season and he hasn’t given us one dominant start.  Instead he’s given us a couple near-dominant starts where his few mistakes result in home runs.

It’s tough to put Tuesday night’s 3-2 loss to the Orioles on him because he didn’t get much run support, but great pitchers are supposed to be able to win on nights when the offense isn’t producing.  The fact that our ace needs run support in order to get a win is a bit concerning.

It’s still early in the season.  There are about 100 games left to be played.  This isn’t panic time, but it’s time to accept the fact that this team might not be what we thought they were when they won 21 of 29.  There are definitely pieces missing from the championship puzzle that we hoped they would assemble before the year started.