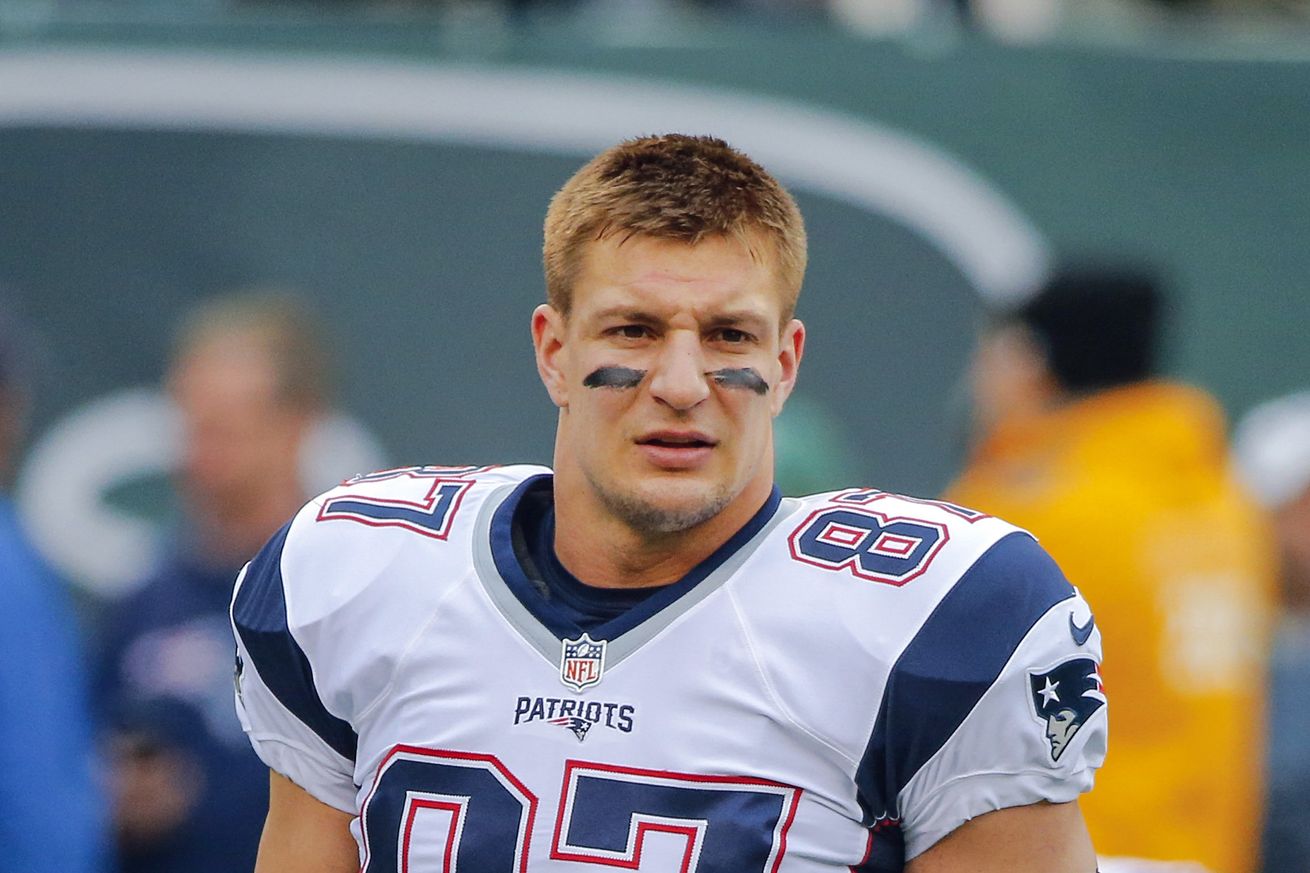 The Patriots began minicamp on Tuesday, and Rob Gronkowski was one of 13 players who didn’t make an appearance.

On the other hand Malcolm Butler, who many figured wouldn’t show up after he was missing from OTA’s, was there:

On 1st day of Patriots mandatory minicamp, TE Rob Gronkowski one of 13 players not at practice. CB Malcolm Butler is back at practice.

Of course Gronk’s absence was concerning to Patriots fans, but Bill Belichick eased our worries with an extremely in-depth explanation as to why the superstar tight end couldn’t make it:

Bill Belichick on Rob Gronkowski not practicing: "There were a lot of players that weren't on the field. They were doing other things."

All kidding aside, Mike Reiss later reported that Gronk is nursing a physical ailment and was only absent as a precaution:

A source told ESPN that Gronkowski reported with the rest of his teammates and is continuing to work behind the scenes as the club takes a cautious approach with an undisclosed physical ailment that isn’t considered a long-range concern.

Despite Gronkowski not being present, Tom Brady got in plenty of work with Gronk’s new running mate, Martellus Bennett:

At one point, Tom Brady and TE Martellus Bennett worked 1-on-1 in the red zone while rest of club focused on special teams/other drills. To

Although no one likes to see Gronk missing from the practice field, Bennett was appreciative of his alone time with TB12:

“It’s just like the student-to-teacher ratio. When it’s lower, you have a better chance of learning the material,” Bennett said.

We already know what we’re going to get from Gronk if he can stay healthy, so it’s probably a good thing that Brady and Bennett are taking some extra time to get on the same page.  The Pats now have the best tight end duo in the NFL, and we want to see it working to its full potential come September.