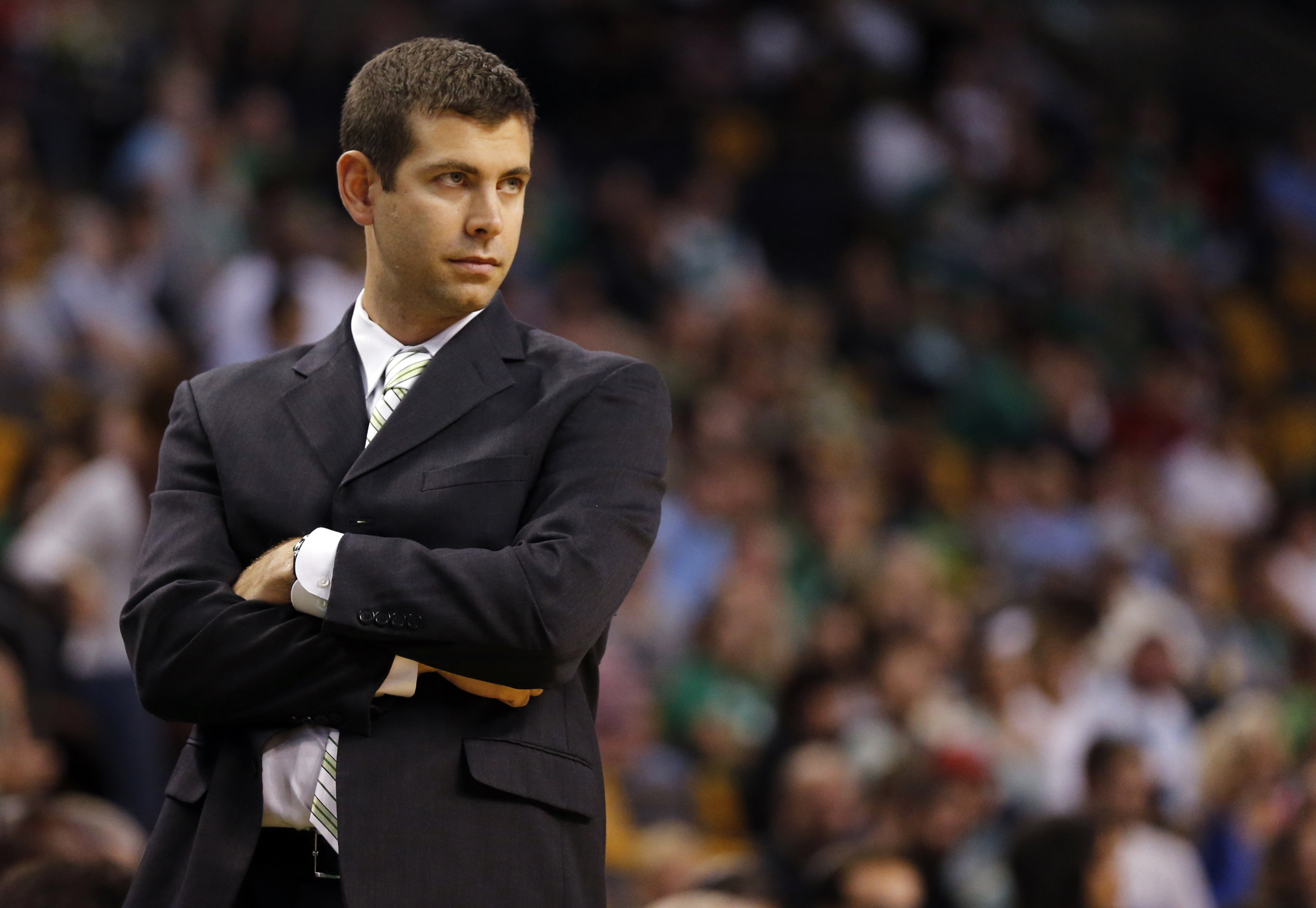 No Isaiah Thomas?  No problem.  In the absence of their best player, the Celtics were able to outlast the second best team in the Western Conference and third best in the NBA last night, defeating the Memphis Grizzlies by a score of 98-95 at the Garden in Boston.  This was arguably the biggest game of the year for the green as they grabbed a much needed victory on a night where they were fully expected to lose.  Boston now finds themselves only 1.5 games out of a playoff spot with a little more than a month remaining in the regular season, and with five teams currently fighting for the 7th and 8th seed, every game from here on is immensely important.  So far they have responded well to the pressure of the playoff push, going 11-6 in their last 17 games.

The C’s played tough, hard-nosed basketball for all 48 minutes last night, putting themselves in position to beat a very strong Grizzlies team that had all of their stars in the lineup.  The play of the game came with 51 seconds left and Boston trailing by two points.  Coming out of a timeout, Evan Turner threw a perfect in-bound lob to Marcus Smart who managed to get fouled, convert the bucket, and make his free throw to give the Celtics a one-point lead.  As perfectly executed as it was, the real hero of this play was Brad Stevens, whose impressive play calling has been the difference in many close games this year.  Stevens drew up a beauty out of that timeout and Smart was able to curl around a back screen and free himself up for the alley-oop.

This statement might catch some people off guard, but if the Celtics make the playoffs then Brad Stevens should be considered for coach of the year.  I understand that Mike Budenholzer pretty much has the award locked up at this point and he deserves it more than anyone, but all I’m saying is that Stevens should at least be in the discussion.  No head coach has had to deal with more change and uncertainty this year than Brad, and he has handled it remarkably well.  To put it in perspective, the Celtics’ leaders in points, assists, and rebounds this season are Jeff Green, Rajon Rondo, and Jared Sullinger, respectively.  None of those three players are on the current active roster, yet the C’s are still playing their best basketball of the season and are in position to make the postseason.  The addition of Isaiah Thomas has helped greatly and he is undoubtedly going to be the key to a potential playoff appearance.  He is everything the Celtics were looking for in terms of a closer.  For the first time since Paul Pierce, they finally have someone who has the guts and the skills to make big shots in crunch time.  But three of Boston’s most impressive wins this year (at Chicago, vs. Atlanta, vs. Memphis) came without Isaiah Thomas or Rajon Rondo in the lineup.  The bottom line is that no matter who is out on the floor, Brad Stevens is going to get his team to play hard and compete until the final buzzer.  It’s no mistake that he took the Butler Bulldogs to the National Championship in 2010 after they had never even made the elite eight, and then took them back in 2011 after they lost their best player to the NBA draft.  This guy just takes whatever is given to him and makes the most of it.  You wouldn’t think that Jae Crowder and Tyler Zeller would be key players on a team that has their focus on the playoffs, but they are.  The effort that guys like that bring on a nightly basis has been essential to this recent stretch of success, and that’s a credit to the coach.  He’s even making Jonas Jerebko and Luigi Datome look like serviceable NBA players.  His overall record may not blow you away, but Brad Stevens has been everything the Celtics had hoped for when they acquired him before last season.  Look for him to be one of the league’s great coaches for years to come.

Back to last night’s game.  After the and-one by Smart, Jeff Green had his runner blocked by Tyler Zeller.  Zeller got the rebound, was fouled, and hit both of his free throws, extending Boston’s lead to three.  Jeff Green briefly redeemed himself when he muscled in a layup to bring Memphis back to within one, but Avery Bradley’s clutch jumper in the face of Marc Gasol with 8 seconds on the clock.  The Celtics came up with a stop on the last possession to seal the win.  Here are some videos of Bradley’s big shot posted on Instagram by fans:

Along with his big basket, Marcus Smart also came up with some key defensive plays, including this tie-up with Tony Allen and block on Courtney Lee:

Kelly Olynyk also looked good for the first time since returning from his injury.  He finished with 15 points and 6 rebounds.

The Celtics next game is against the Orlando Magic at the TD Garden on Friday.  Tip-off is at 7:30.