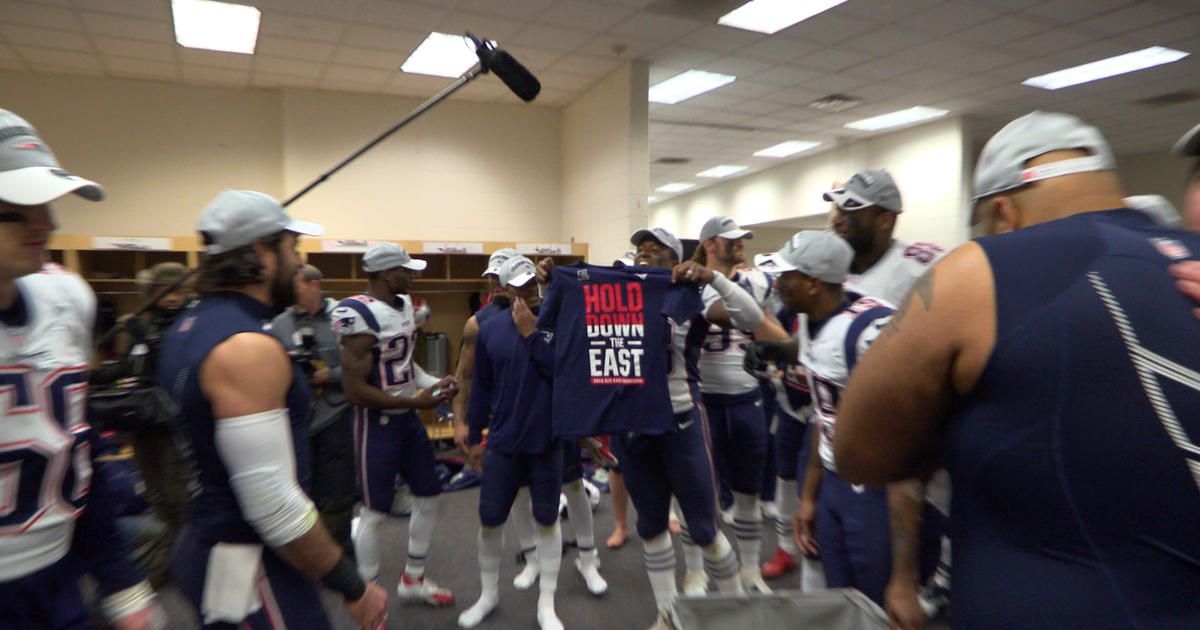 In probably their best defensive performance of the season, the Patriots ran out easy winners in the mile high city as they defeated the Denver Broncos 16-3 to seal another AFC East and effectively end the Broncos’ chance at defending their crown.  The Patriots knew that if they won, they would win the division and get one step closer to wrapping up home-field advantage all the way through to the AFC Championship.  Since Oakland won in San Diego (first playoff appearance for the Raiders since 2002), work will still need to be done by New England, as we all know how vital and important home-field advantage can be.

Only one team in the NFL can say they hold a winning record against Tom Brady and that is the Denver Broncos.  Going into yesterday’s game, Brady was 2-7 in his lifetime in Denver.  It would be Brady’s first game in a Mile High since the AFC Championship game 11 months ago in which he was sacked four times, hit 20 times, and picked off twice.

Brady’s woes looked like they would continue as he started the game Sunday with six attempts and zero completions.  Not all on Brady of course, as there were a few dropped catches, two from James White.  But football is a strange game, and like any sport, it can take just one mistake to change the dynamic of the contest.

In this particular game, this moment came at the start of the second quarter.  Set up on NE’s 14 with at 3rd and 3, Denver looked to cash in on a poor start and take a 9-3 lead.  Logan Ryan beautifully picked off a pass intended for Emmanuel Sanders thrown by Siemian and took it into Denver territory on the 46.

The reason why the Patriots are such a good football team is because of their ruthlessness and their ability to put teams under pressure knowing full well what will happen if they make one little slip up.  That was the last time Denver would be in the red zone.

After going 0-for-6, Brady then went 4-for-4, finding his favorite man Julian Edelman three times.

I watch LeGarrette Blount sometimes and wonder if he needs an O-Line, absolute machine and one-man wrecking crew as he scored his 15th rushing touchdown, a new Patriot record.  It would be the only touchdown scored in the game but it was all that was needed.

Let’s take a look at some of the standout players on Sunday:

Doesn’t get said enough how much of a star Malcolm Butler is becoming.  Ever since his famous Superbowl interception, Butler has progressed and asserted himself as one of the top corners in today’s game.  He bullied Steve Smith last week and he bullied Sanders on Sunday night.

Probably the biggest key player to Sunday’s victory, Marcus Cannon had himself a day as he stopped the machine that is Von Miller.  Miller absolutely killed Brady last year in the AFC Championship but there was none of that on Sunday as Miller didn’t record a sack and didn’t even get close enough to touch Brady.

Develin plays a small but vital role in the Patriots offense.  I mentioned before how Blount doesn’t need an O-Line but he sure as hell needs Develin.  Not just on his rushing touchdown, Develin made crucial blocks to allow Blount to do his thing.  Nice little catch as well that set up the Patriots touchdown.

Fucking love this dude.  I love Brady and Gronk but this man is easily my favorite Patriot.  Not only is he a phenomenal athlete, he is also one of the most passionate and dedicated players I’ve ever seen.  This secondary for the Patriots has had its issues this year but Devin McCourty is always reliable and always on hand to help the others.  His hit on Thomas was one of the biggest of his career as it forced an incompletion and all but ended the game.

Great team win, great defensive performance.  Now we need to beat the Jets on Christmas Eve and we’ll need a Christmas miracle for the Colts to beat Oakland as well but you never know.

On to New York.