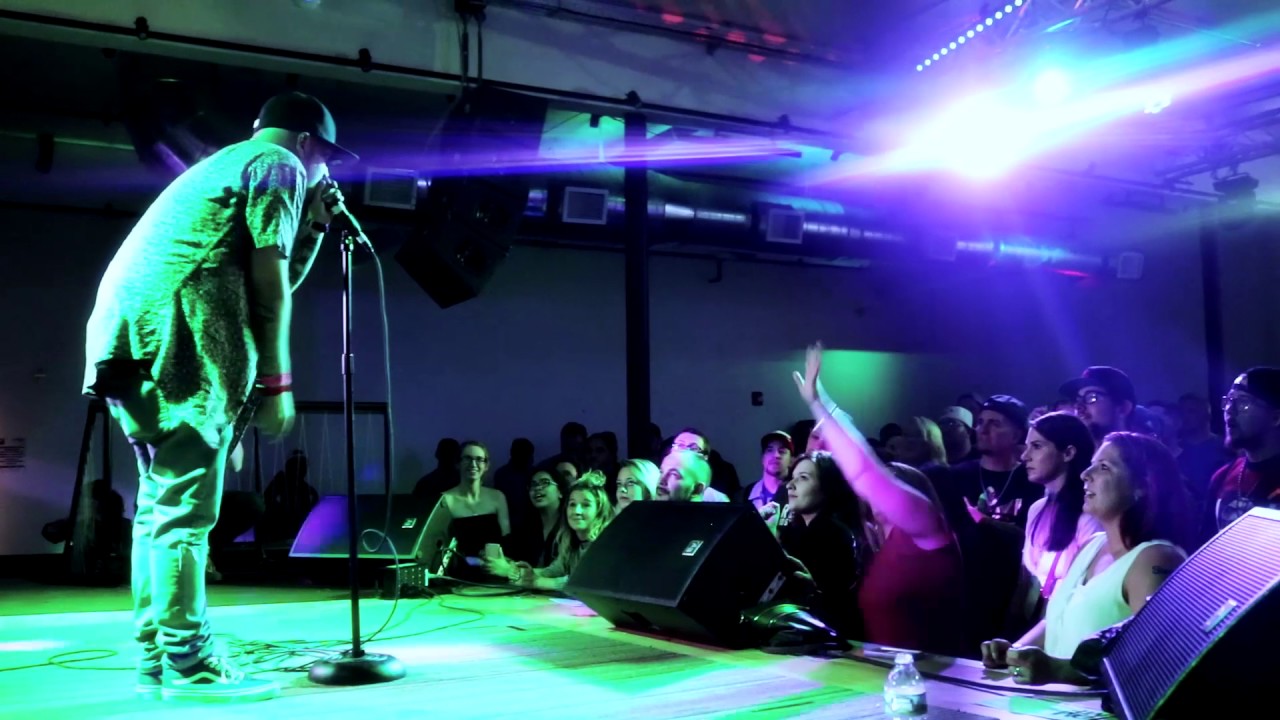 In 2017, Justin Clancy had the type of year that aspiring artists dream of.  The rapper/singer from Peabody reaped the benefits of years of hard work and finally broke through with not one, not two, but three popular singles/videos that catapulted him to the forefront of the Massachusetts music scene along with guys like Joyner Lucas, Token, and Cousin Stizz.

To say that Justin feels fortunate to be in a position to share his music with the world would be a massive understatement.  Just four years ago, he wasn’t confident that he would live much longer.  He was addicted to heroin and was hopelessly relying on detox to help him fight what seemed to be a losing battle, as he recalled recently on his Instagram:

Due to his trouble with drugs during his teenage years, Clancy dropped out of high school.  But even after he left, the school’s slam poetry team would still let him compete in their events.  Here he is at age 17:

Now 23, Clancy has new-found life and the opportunity to share his experiences through music and help others overcome their personal obstacles.  So that’s exactly what he did in 2017.

In March, he released the visuals for “TV Dinner”.  The video immediately started making its rounds on the internet and is currently at 220,000 views on Facebook and 11,000 on YouTube.  Check it out here:

He followed that up three months later, releasing “The Bottom Line” in June:

The success of those two songs led to Clancy being featured on the cover of Dig Boston and headlining his first show in August, when he performed for a sold-out crowd at Sonia in Cambridge.

In October, he appeared on NBC Boston to talk about his road to recovery.  In November, he and Token headlined a concert at Brighton Music Hall.  Three days before the show, he dropped his third viral video of the year.  Here’s “Work In Progress”:

As impressive as these numbers are, they don’t do these songs justice.  If he keeps this up, Justin Clancy will likely smash those view totals in 2018 and become the star that he appears destined to be.  Follow the journey by liking his Facebook page, following him on Instagram, following him on Twitter, and subscribing to his YouTube channel.  You won’t want to miss this.